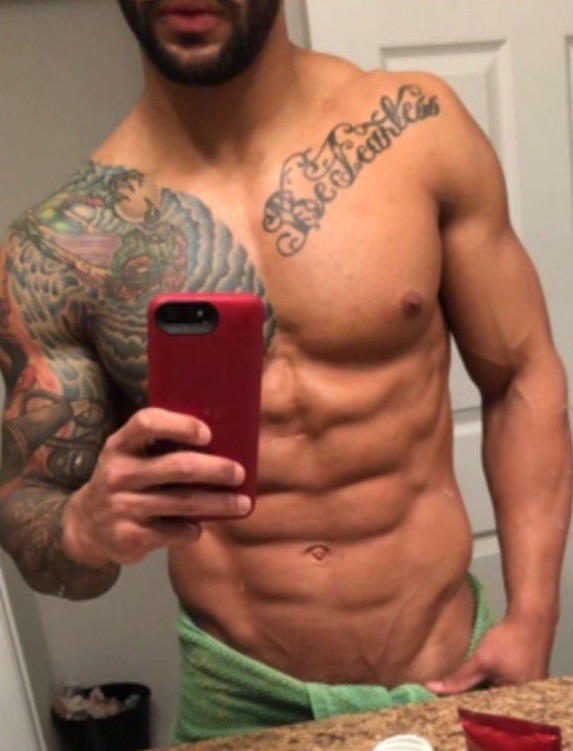 Let me count the ways — and the abs. (Image via selfie)

SOCIALITE LIFE: The hottest guys' hottest Instagram posts to get you through the day.

Donald Trump honors the 100,000 Americans who died from coronavirus?

Donald Trump visits a house of worship after demanding churches be reopened?

HUFF POST: Trump's bimbo press secretary accidentally flaunted his private bank account number and routing number. And he banks at Capital One. Oh, la-la! Where all the billionaires bank.

TWITTER: Trump golfs while Americans die. Oh, and he does it in a pack of three with no masks.

Everyone bored af right now I know..but this is actually disgusting..... whoever dreamed this one up and put this garbage into the universe should take a break from their damn phone. Maybe get a hobby

JUST JARED: I fear that the world is sliding into chaos, fueled by idiocy. I woke up to a post in which I was tagged. The post was from a Facebook friend who relentlessly tags me in diva-war shit. This time, he was alerting me that Hilary Duff stood accused of child sex-trafficking. WTF? I went to Twitter to have a look, and — as I had presumed, because I'm not a fucking idiot — it's all Q Anon bullshit, no actual accusations, just conspiracy-theory crap about a picture of her son with white markings.

Many of the tweets on the topic were from gay-sounding fanboys. Gay people used to have to be a bit smarter to survive in the world, but that phase is clearly over, and they're now just shadows of their various favorite singers. I am all into fandom, but if you're consumed by it, if it colors your ability to function and to discern reality from lies, step away from the pop star. (For example, one young queen was mad Demi Lovato had been canceled, yet Hilary Duff should be in prison. I don't know the person's age, but even an older teen shouldn't be so easily duped. It's terrifying, and it has implications far beyond celebrity worship.)

NETFLIX: There's a queer storyline in the new Charlize Theron Netflix pic The Old Guard, and it is enacted by (see above) Marwan Kenzari and Luca Marinelli. Full trailer here. 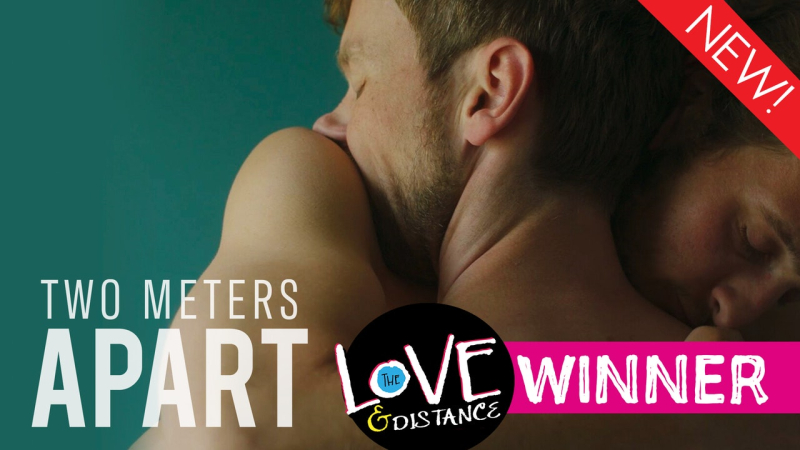 Going the Distance (Image via Dekkoo)

DEKKOO: The winners of Dekkoo's Queerantine Short Film Challenge have been announced, and the top dog is  Two Meters Apart. Creator Marco De Luca wins $2,500 and a deal to write and direct a short film as a Dekkoo original with a budget of $5,000. 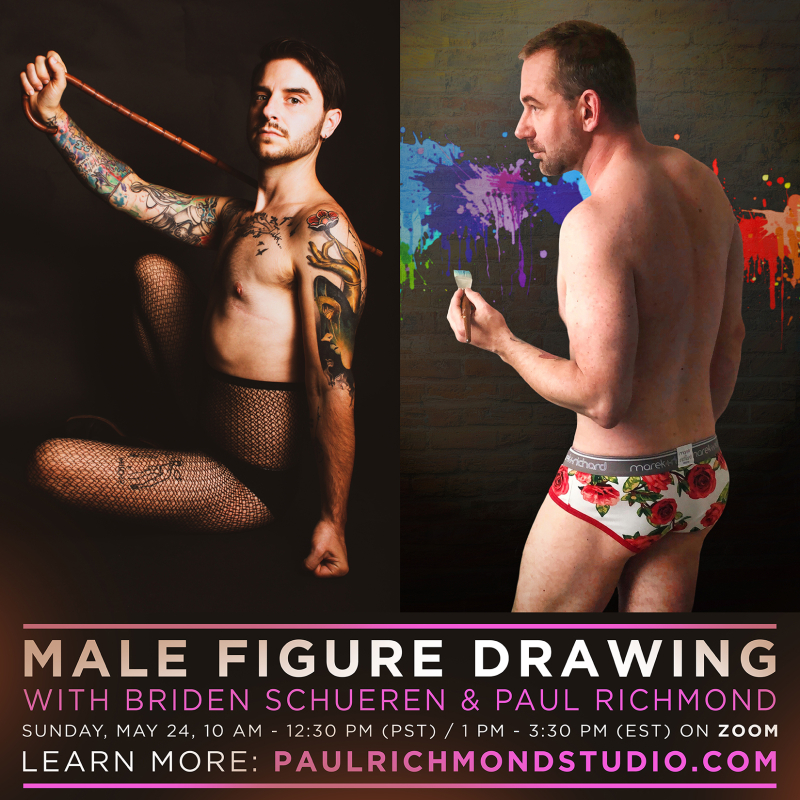 Drawn to it? (Image via Paul Richmond Studio)

MR. MAN: You can see the God's Own Country sex scenes that were censored by Amazon Prime free on Mr. Man for a week — with a 7-day trial.

COUCH SURFING: Debi Mazar recalls her early friendship with Madonna and reveals she got into acting when she was overheard reciting some Speed-the-Plow dialogue while doing the makeup for the production: