If that makes me a beach, okay. (Images via video still & Herb Ritts vintage poster)

VOGUE UK: Madonna's daughter Lola is workin' it for Miaou, and really reminding me of her Mama.

AOL: Roseanne Barr continues her slide into oblivion, stating that in her humble opinion, Trump is America's first woman president.

HUFF POST: The Democratic-led House has passed a policing bill that proposes sweeping reforms. Of course, the Republican-led Senate won't have any of it, preferring to pretend this and the HUNDREDS of other bills sent it by the House are representative of the House not doing its job.

NEWSWEEK: Polling for Trump is now so bad, it's historic — and would be historic if he pulled off a win.

NBC NEWS: Barr claims voting by mail would lead to “counterfeiting” (?!). Asked to provide any proof that voting by mail is more likely to result in fraud, he had zilch.

WE STAN: The new WoW series We Stan! offers a teaser of Trinity the Tuck interviewing Cyndi Lauper:

We Stan! featuring Cyndi Lauper with Trinity The Tuck airs on Tuesday, June 30, on World of Wonder’s YouTube channel WOWPresents.

JOE.MY.GOD.: Alabama is in full crisis mode due to COVID-19. Republicanism is a complicating factor.

SOUTH FLORIDA SUN SENTINEL: Florida is also in crisis mode, with 9,000 cases of COVID-19 in a single day. Cuomo:

You played politics with this virus, and you lost.

NYC is on track for Phase 3 of our re-opening at the end of the first week of July. 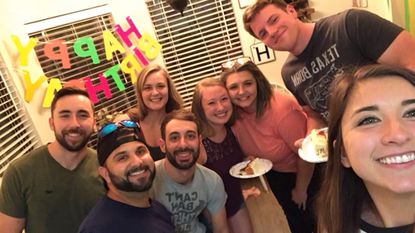 Eighteen infected; wonder how many non-family members THEY infected? (Image via ABC13)

AXIOS: Texas is another hot spot, and Republican Gov. Abbott is now ordering the closure of all bars. A truly idiotic family in Texas held a 30th birthday party that has led to at least 18 of its members to test positive for COVID-19. Worst hit are the grandparents, married for 67 years. The grandfather appears to be on his way out. He got it when his wife went to the party to drop something off. Even with that limited exposure, she got the coronavirus and passed it along. All the jokes about young people killing their grandparents aren't jokes. 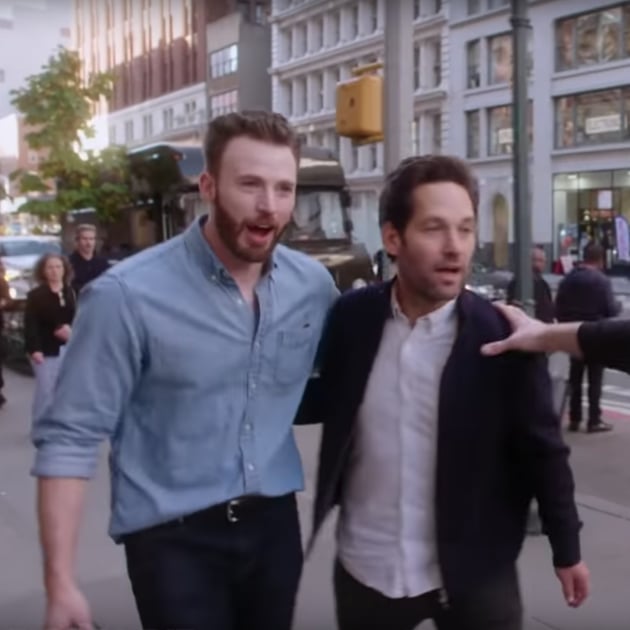 Paul, his penis and Chris (Image via video still)

SOCIALITE LIFE: Chris Evans asks Paul Rudd what we all want to know — his penis size. 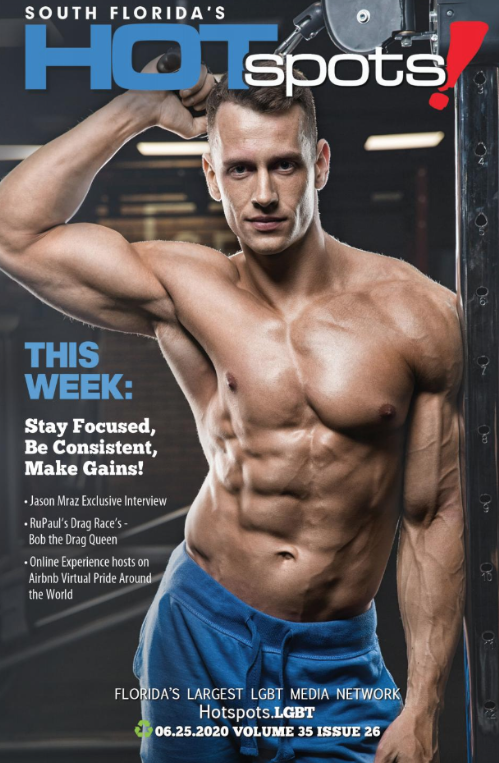 Wondering which of his spots are hot? (Image via South Florida's Hot Spots!)