ABOVE: Britney Spears, probably the quietest gay-icon diva on LGBTQ issues, piped up with some Pride love. Listening to and watching this, yes, I appreciate that she said something, but no, I will never understand the appeal, other than: She was the most popular female singer when you were 12.

BELOW: Keep reading for Nicholas Hoult's feet, Mondaire Jones victorious, an ex-pro soccer player comes out, the real story of Aunt Jemima, just how gay I Love Lucy was and more ... 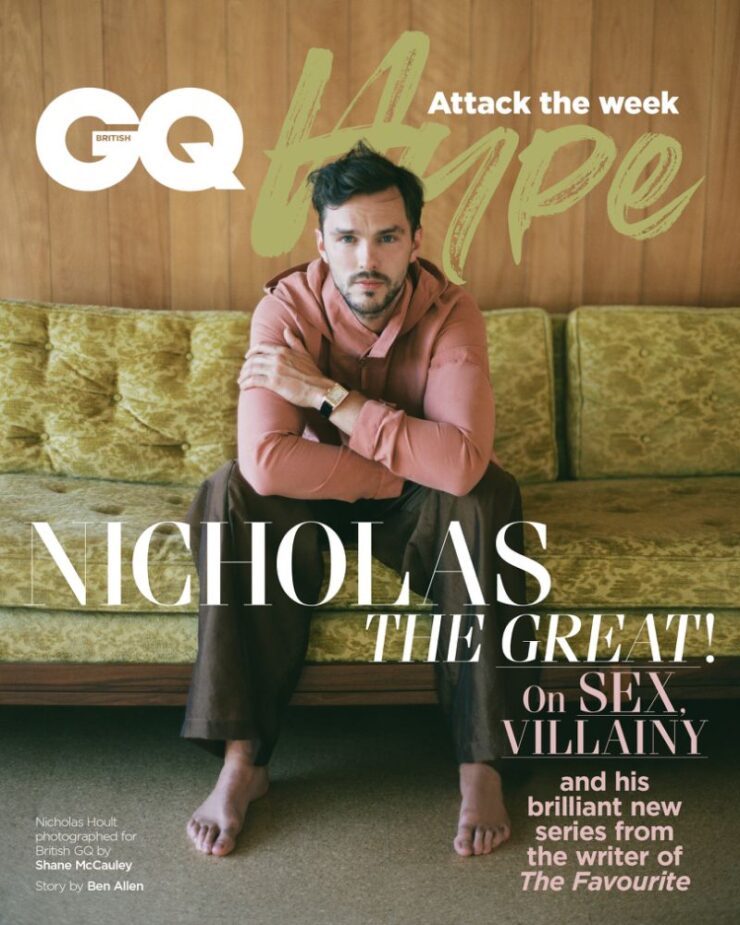 “Sex villainy” is a great topic. (Image by Shane McCauley for GQ) 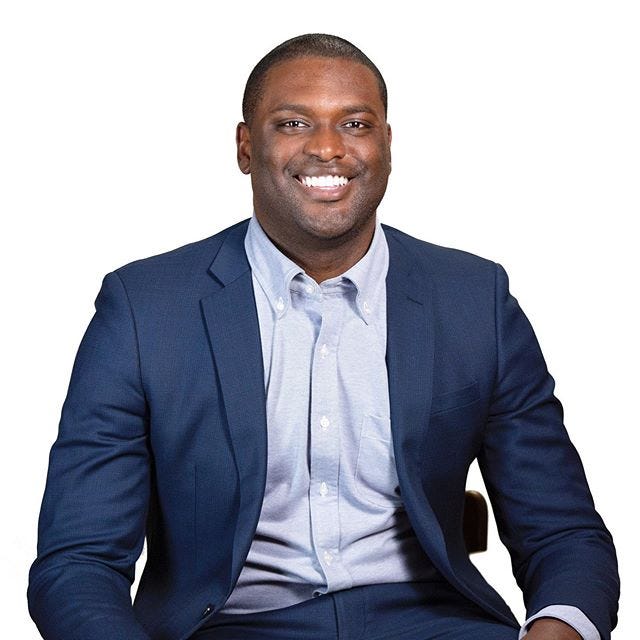 Me and Mr. Jones (Image via official portrait)

FORBES: Mondaire Jones is in — his race in New York has been called, meaning Congress will get its first two gay, Black members. 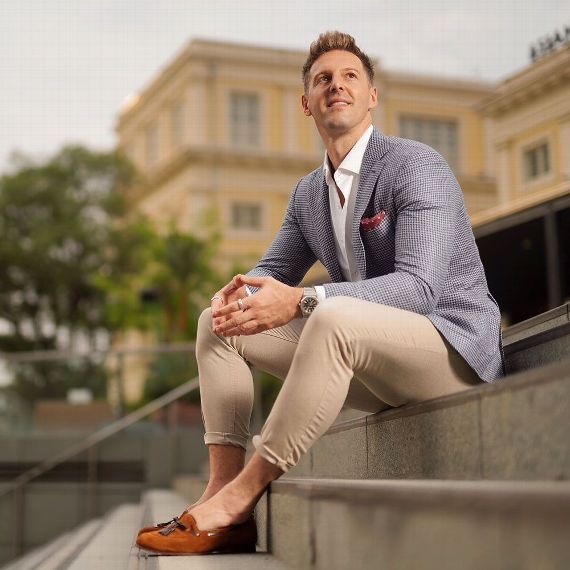 Beattie has come out via a thoughtful essay. (Image via Penoramic Publishing)

Statistically, it's impossible to say there aren't perhaps many other footballers like me — living in silence, just like I did. If they are reading this, know I am here and can be a source of support. To be fair, I also understand why they haven't come out. During my 10 years playing professionally, that was me. Professional sport can be quite volatile, quite ruthless. Various factors influence conformity. As a young lad, you look up at people above you: veteran players, coaches and management. If you don't see people above you who are similar, you don't have the confidence those two worlds can coexist. 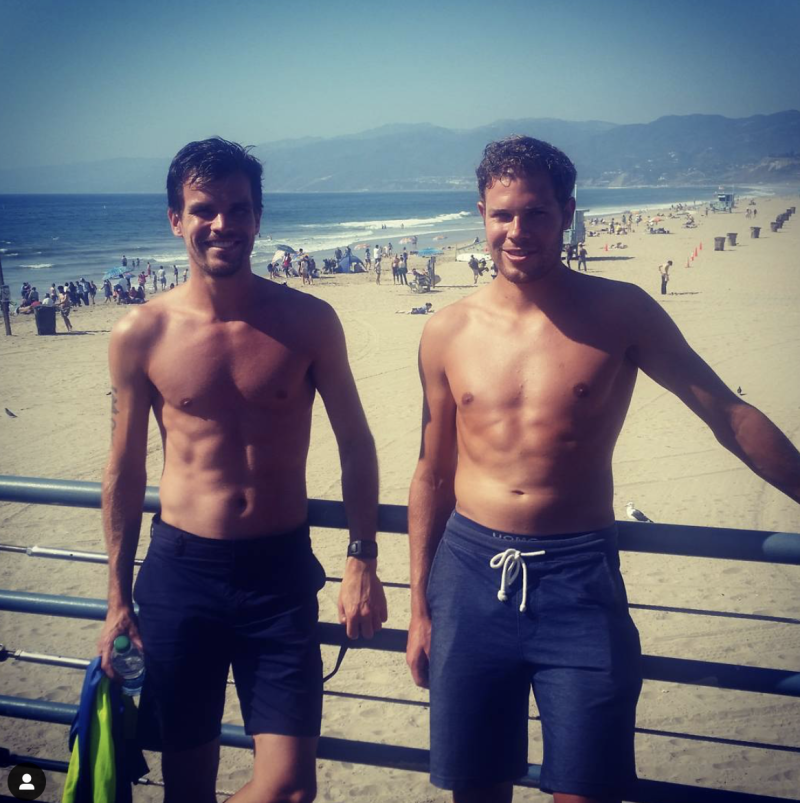 One of these guys answers “hole pics?” with a hole pic. (Image via Instagram)

OMG.BLOG! (WORK UNFRIENDLY): A Dutch runner shows every square inch of his body. 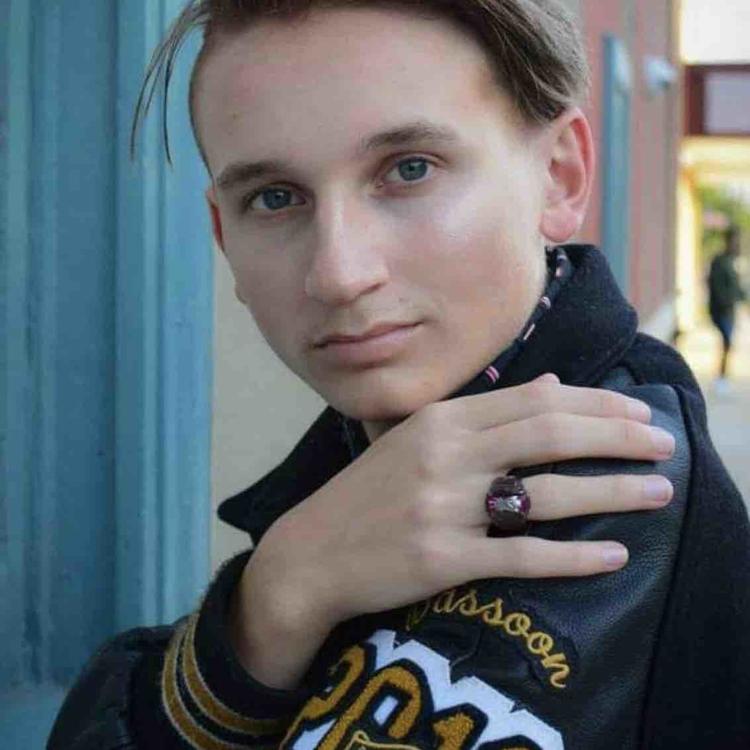 Hoping that Holden pulls through. (Image via personal photo)

ADVOCATE: Brutally beaten, tortured and left to die, Holden White is showing signs of recovering from his attack, which began as a harmless-seeming Grindr date.

YOUTUBE: Marlo Thomas, Sara Bareilles, Harry Belafonte, Audra McDonald, Drew Barrymore and many more will participate in Free to Be ...  You and Me, a virtual special on June 26. Don't miss it! Proceeds from the project will go to the NAACP Legal Defense Fund. 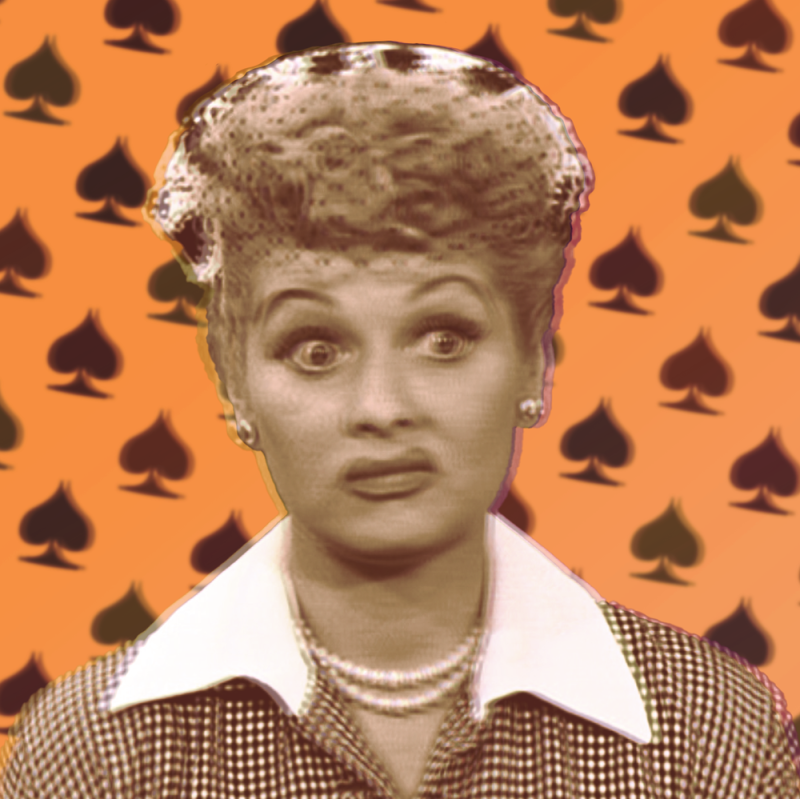 Ewwww! (Image via Gayest Episode Ever)

GAYEST EPISODE EVER: Gayest Episode Ever talks about the possibility that I Love Lucy made the first-ever gay joke on TV, something I brought up in my exhaustive post on LGBTQ first on TV.

BLOOMBERG: Michael Flynn gets off scot-free, a rare legal win for the Trump Crime Syndicate. 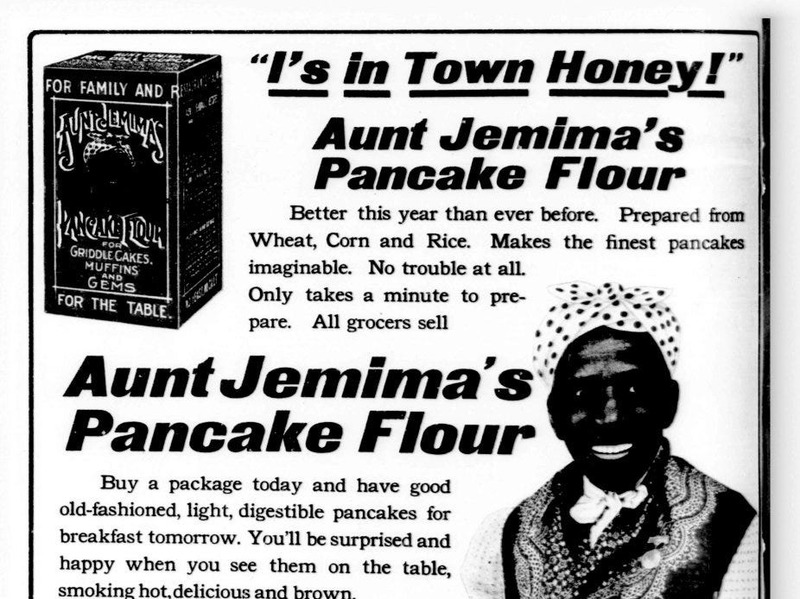 Would be great to honor Green sans racism; keep her a part of the branding somehow. (Image via historical ad)

TWITTER: Dumbest young girl in America = one of the Trumpers at his Arizona event, who is butt-hurt about the re-branding of Aunt Jemima that she's used her whole (checks calendar) 18 or whatever years. In her comments about Nancy Green, the face of Aunt Jemima, she ignores the obvious minstrelry and focuses on how Green was livin' the American Dream. Except Green, a freed slave, didn't get rich and died broke. But hey, she had the honor of grinning on this bitch's pancake bottle.

“Aunt Jemima was canceled… She was the picture of the American dream. She was a freed slave who went on to be the face of the pancake syrup." -- A student at Trump’s event on Tuesday pic.twitter.com/jgONhiXiza