It's the line, not the mud masks. (GIF via GIPHY)

DEADLINE: Hulu has pulled an episode of The Golden Girls over blackface concerns. In the episode in question, Rue McClanahan and Betty White are seen in mud masks that White's character urges several black characters not to mistake for her being black. So, it's not technically blackface, but it is presented as a blackface joke. I'm not sure why they couldn't just edit out that moment — the episode itself is anti-racist.

POLITICO: Walking the walk — more than a third of Biden's campaign staff are POC.

Seniors from The Villages in Florida protesting against each other: pic.twitter.com/Q3GRJCTjEW

TWITTER: Meet Sharon Sandler, the resident of The Villages in Florida who is a diehard Never Trumper, and who gave her bigoted (and barely ambulatory — four more years is optimistic, guys) neighbors (who Trump thanked for shouting WHITE POWER!) an earful:

A lot of people were interested in the #Resister in black, so here ya go, her name is Sharon Sandler: pic.twitter.com/10rYXtZpci

SOCIALITE LIFE: Lisa Rinna is not having it with QVC, who want her to shut her trap when it comes to politics.

NYT: Kenneth Lewes, whose The Psychoanalytic Theory of Male Homosexuality (1988) took down Freudian homophobic in the field, has died of COVID-19. 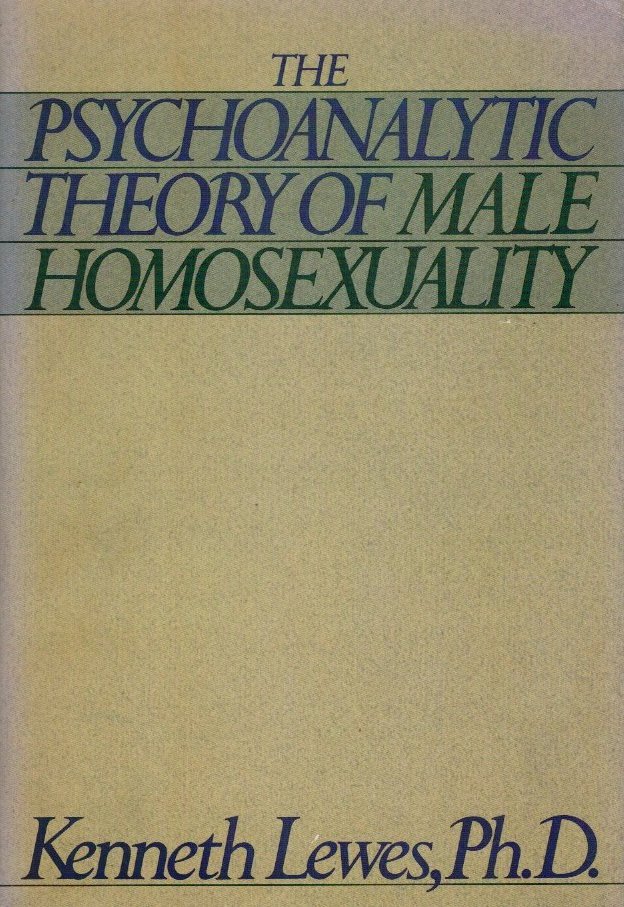 He threw the book at them. (Image via Simon & Schuster)

VARIETY: If we ease off on cancel culture, let's at least get Shane Dawson fully, irrevocably canceled first, shall we? 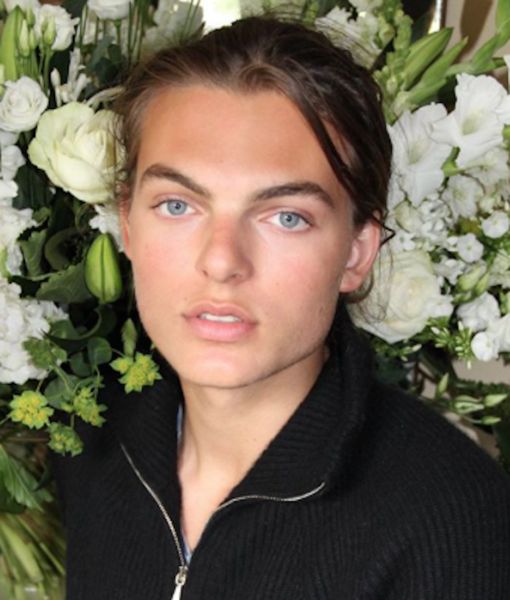 EXTRATV: Elizabeth Hurley's look-alike son Damian, 18, is thanking supporters for their kinds words regarding the shocking suicide of his father, heir and film financier Steve Bing.

YOUTUBE: Sacha Baron Cohen dressed up as a right-wing lunatic and infiltrated a right-wing lunatic event, where he sang outrageously hateful songs — that the crowd ate right up. Organizers realized they were being had, but couldn't stop him because he'd sponsored the security, LOL:

Then, as the organizers reeled, trying to figure out what went on, the comic performance artist returned in a new disguise as a cameraman, listening in:

SACHA BARON COHEN CAME BACK IN A DIFFERENT DISGUISE FOR THE INTERVIEWS OF THE ORGANIZERS TRYING TO FIGURE OUT WHAT HAPPENED. pic.twitter.com/o6Ywhsiuct