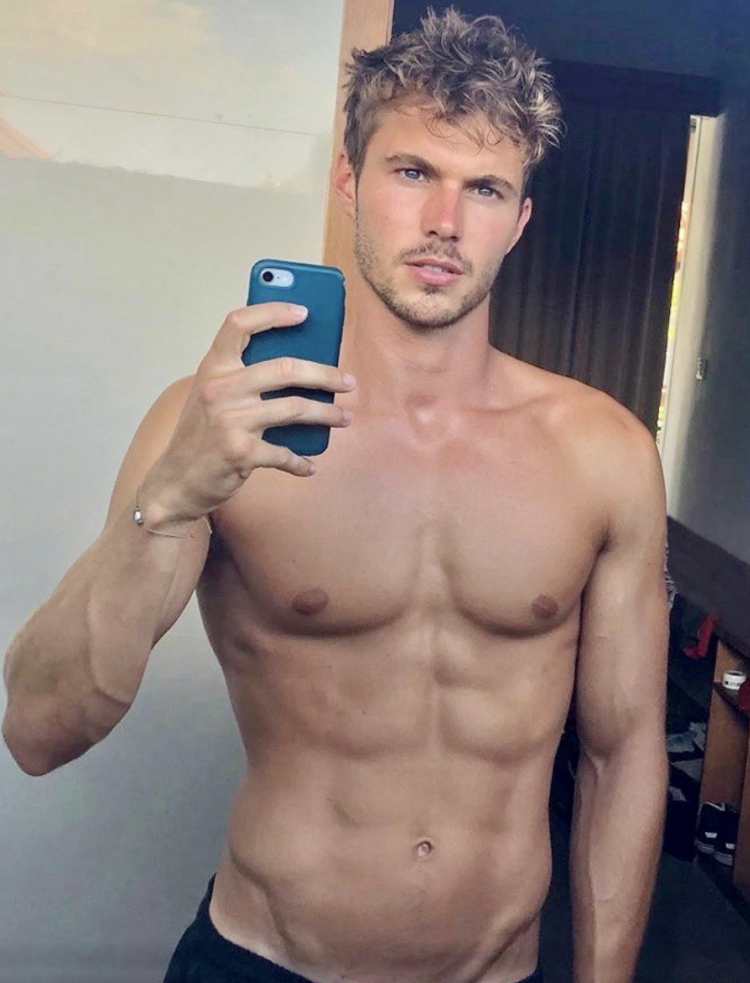 Even semi-clothed, he is fully arousing. (Image via Guys with iPhones)

GAY FLESHBOT (WORK UNFRIENDLY): Gay Fleshbot singles out the above Guy with iPhone, and offer many other guys with and without iPhones HERE.

MOTHER JONES: New March on Washington to protest racism is set for August 28.

EXTRATV: Meghan Markle speaks out on racism in surprise commencement speech to her old alma mater.

HUFF POST: The NYPD are scum, and the department needs to be wholly reinvented. Fire the brass and reevaluate every person serving. After another night of free-wheeling violence instigated by the cops here, there is no other answer. And the fucking curfew needs to end. Police need to be policing looters and criminals, not protesters. Why does this even need to be said?

WBFO: Two cops are being investigated after an appalling incident in Buffalo Thursday, during which a 75-year-old peaceful protester was shoved to the ground brutally, leading to a head injury:

New Tonight: Disturbing video from @WBFO in Buffalo, NY shows an elderly man walk up to police in riot gear. An officer shoves the man...he falls backwards, hits his head...starts bleeding immediately...motionless.
Why did this happen @BPDAlerts ?
pic.twitter.com/qbTvXAAPLH

WPIX: A fucking food delivery guy was arrested by the NYPD, who knew he was an essential worker:

This delivery guy thought he’s an essential worker, police seemed to disagree. The rules issued before the curfew very unclear but according to the state, restaurants, bar & food industry workers are classified as essential. #nycurfew #NYCPolice pic.twitter.com/OyZVuDkPuM 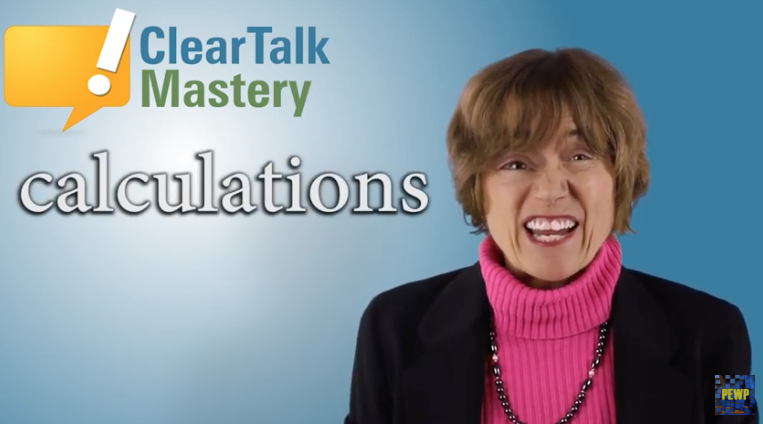 OMG.BLOG! (WORK UNFRIENDLY): This video safely does what drugs do. 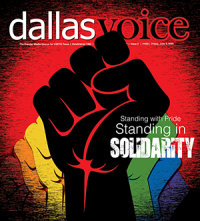 Gov. Ralph Northam has pledged that an iconic statue of Robert E. Lee will be removed. No more false history.

"There's enormous damage that has been done," says Expedia Chairman Barry Diller. "We went from $300M a day basically in revenue to $10M a day...and we're now off about 80%." pic.twitter.com/F8eqL0gDEq