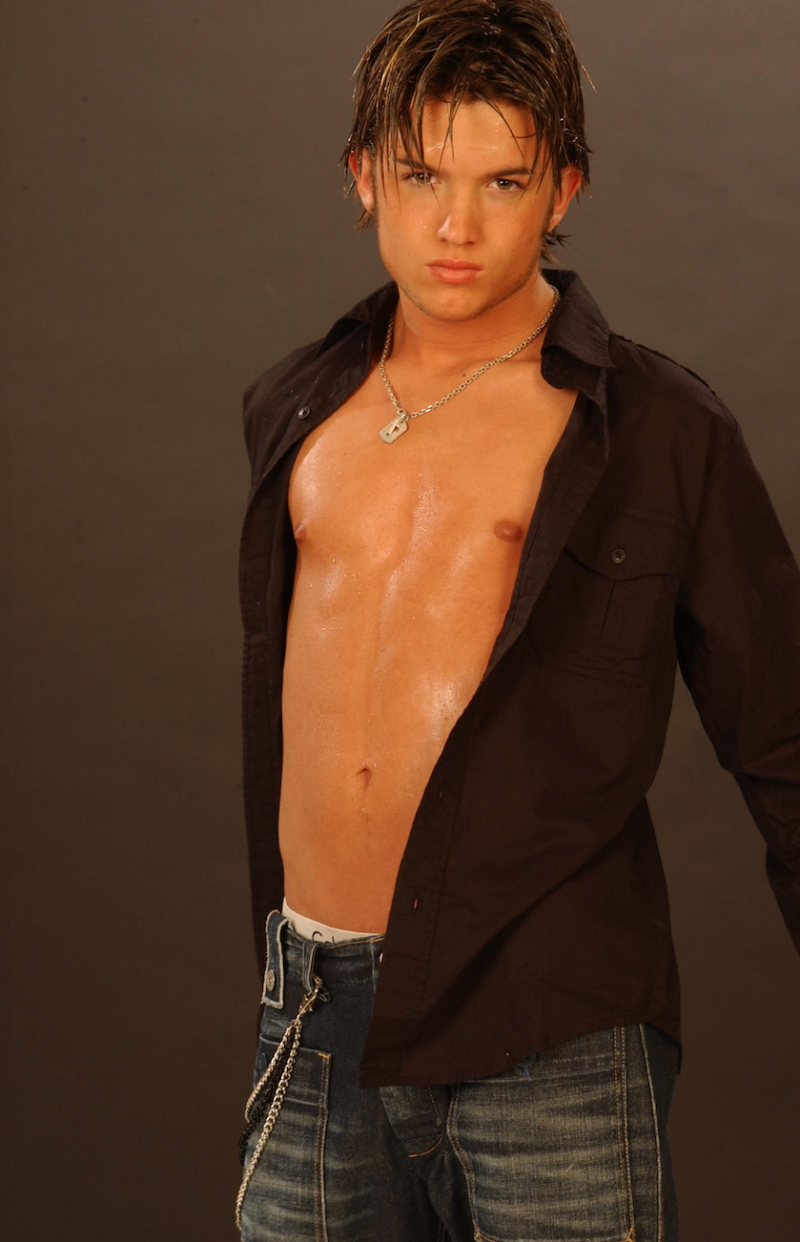 I'm so very sad to report that Chris Trousdale, once a co-lead singer with the boy band Dream Street (1999-2002), has died at just 34 following a battle with COVID-19, though his official account for some reason chose to state it was due to an undisclosed illness. Full obit HERE.

I knew Chris personally, having worked with Dream Street when I was a teen-mag editor. I have many memories of the group, who were among the youngest — and a rare actual band of boys as opposed to a group of young men targeted at little girls.

Chris was probably 14 when the group 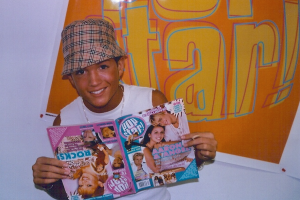 began. He had the spiky hair and girlishly pretty looks, and was a huge draw in teen magazines. He engendered a protective fandom for sure.

I have no doubt that most people in their forties on up will have never heard of Dream Street, but they sold a million records — a million — and had their own magazine, and their own movie, 2002's The Biggest Fan, in which Trousdale was the romantic lead.

Two immediate memories jump out at me.

First, extremely early in their run, Dream Street performed to just me in a tiny rehearsal space at the behest of their managers. I could not believe they were able to perform in synch with literally no extra room, and they did it so well, especially born-to-dance Chris. They were little, already selling it onstage, and would go on to become credible performers of their era.

I also remember he had an old-school Broadway agent — he had danced on Broadway on Les Miz — and when my teen mag created an award for him for Best Hair (voted on by readers), she told me on the phone to keep it, and to only call back with Best Singer! It was a riot, but I never held it against Chris, who seemed to have a hard life (his mom was so sick he semi-retired for a while to care for her).

The band disintegrated when most of the parents sued their management. My recollection is that Trousdale sided with management, but I could be mistaken. I just know they were completely done by 2002, after which Chris continued singing, self-releasing music, acting and trying out for The Voice.

One of Trousdale's old Dream Street bandmates, Jesse McCartney, said of his passing:

It pains me to say that an old friend, Chris Trousdale, from my early days in the music industry has passed away due to complications from COVID-19. Chris had an explosively charming personality with boundless amounts of talent. Together we made up two of the five members of a boyband called DreamStreet. We were young kids with budding talent who shared an overwhelming love for music and performing. Chris, in my opinion, was the most popular among us, who had a way of drawing every eye to what he was doing on stage. As an incredibly trained dancer, he would pick up an entire dance number in a matter of minutes; something that would take the rest of us days. I truly envied him as a performer. We were a part of something people never get to experience in an entire lifetime at the tender ages of 12 and 14. Although we were a band for only 3 years, at that age, it felt like a lifetime and we built a real brotherhood. In later years, we would grow apart as our lives would take different turns, but I would often reflect on our early days together and think about how exciting it all was. My deepest sympathies go out to his mother whom I know cherished him dearly. RIP Chris. I’ll never forget your smile. #DreamStreet#ChrisTrousdale

Very humble of JMac to note that Trousdale was more popular in the group than even he was — which is true! And McCartney went on to great, great success.

Chris later said hello to me on Facebook and was effusively humble and warm. My impression is he was gay, though not professionally out. He did support LGBTQ causes on social media.

He also supported Black Lives Matter, posting about #BlackoutTuesday literally on the same day he died, leading me to believe he was not expecting to lose his battle with COVID-19.