BELOW: Keep reading for Trump's illegal threat, Liza Minnelli's longevity, why you need to unfollow Billy Santoro and more ... 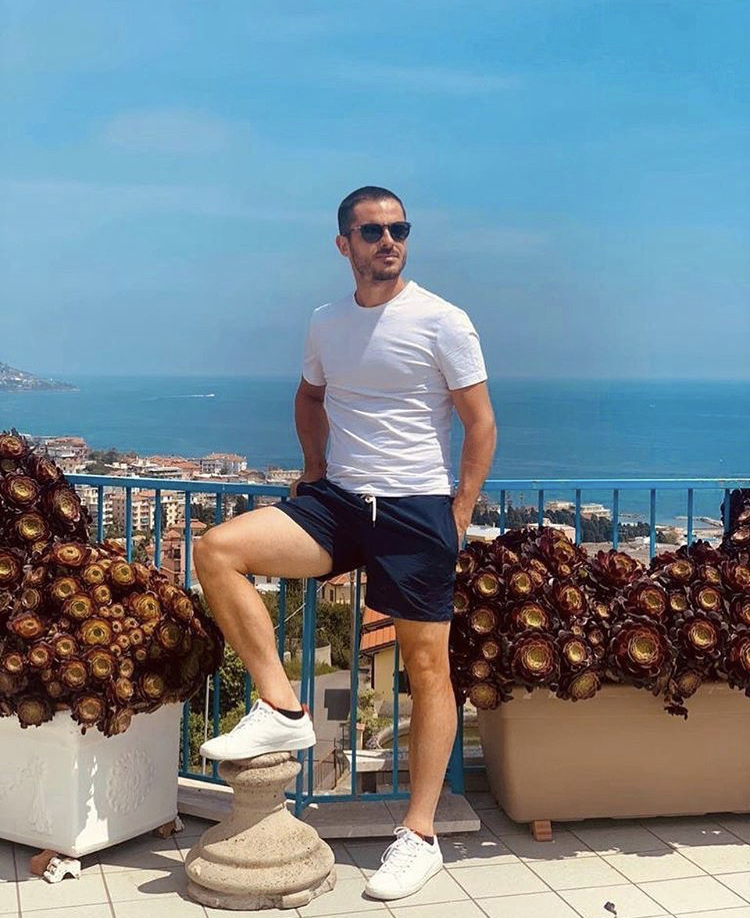 KENNETH IN THE (212): Thommy Fabiano flashes a thigh, and all the other tennis pros compete for thirst trap of the week.

You'll lose your mind over it! (GIF via GIPHY)

TWITTER: Liza Minnelli Outlives is Scott Gorenstein's way of rubbing it in, dead people! Except he also includes closures of beloved institutions, marriages and more.

TWITTER: Trump, to clear his way for a photo op, had peaceful protesters outside the White House tear-gassed and shot with rubber bullets.

HUFF POST: Trump is not even disguising his tyranny anymore, and is barely concealing what is surely a call for a racial civil war. In his Rose Garden speech today, he promised military intervention against American protesters, and said he was protecting:

... the rights of law-abiding Americans, including your Second Amendment rights.

Read: White people, get your guns. 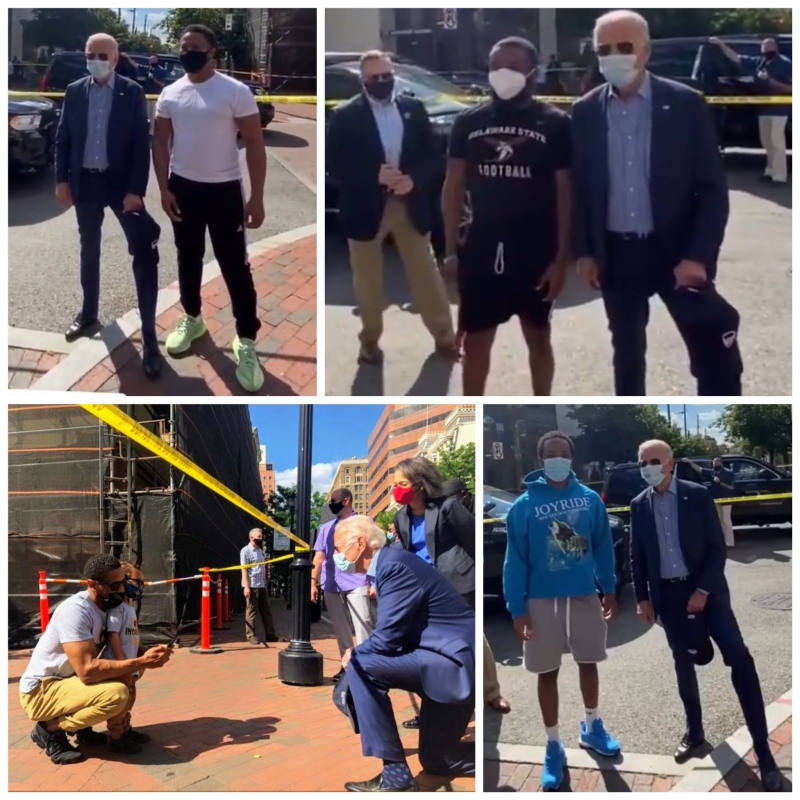 NYT: Our next president, Joe Biden, listened to members of a black church in Delaware today. Biden also met up with protesters and took an empathetic knee.

TWITTER: Houston Police Chief Art Acevedo sounds pretty damned reasonable, even when discussing the faults of his own profession. More police unions should have spokespeople like this. Takes guts to be a top cop and to criticize Trump this explicitly — and to say he is speaking for other police chiefs while doing it!

Houston Police Chief @ArtAcevedo: “Let me just say this to the President of the United States, on behalf of the police chiefs of this country: please, if you don’t have something constructive to say, keep your mouth shut.” pic.twitter.com/z5AJpOO0RO

DAILY BEAST: RNC Chairwoman Ronna McDaniel — who cravenly changed her name from Romney to disassociate herself from Uncle Mitt, at Trump's petty request — voted by mail, just like Trump. But if you were allowed to do it, you'd commit fraud.

... for doing nothing, for exercising my first amendment rights to be on the street.

In spite of IDing as a journalist, cops detained him for six hours in conditions conducive to COVID-19 transmission.

Look what racist steroid queen crawled out of his dumpster to tell everyone. This isn’t anything new for him, but he’s got me blocked so won’t see this (unless of course y’all RT/reply to this) @billysantoroxxx

Unfollow and unsubscribe from everything this trash has to offer. pic.twitter.com/WE3vgXNwp7