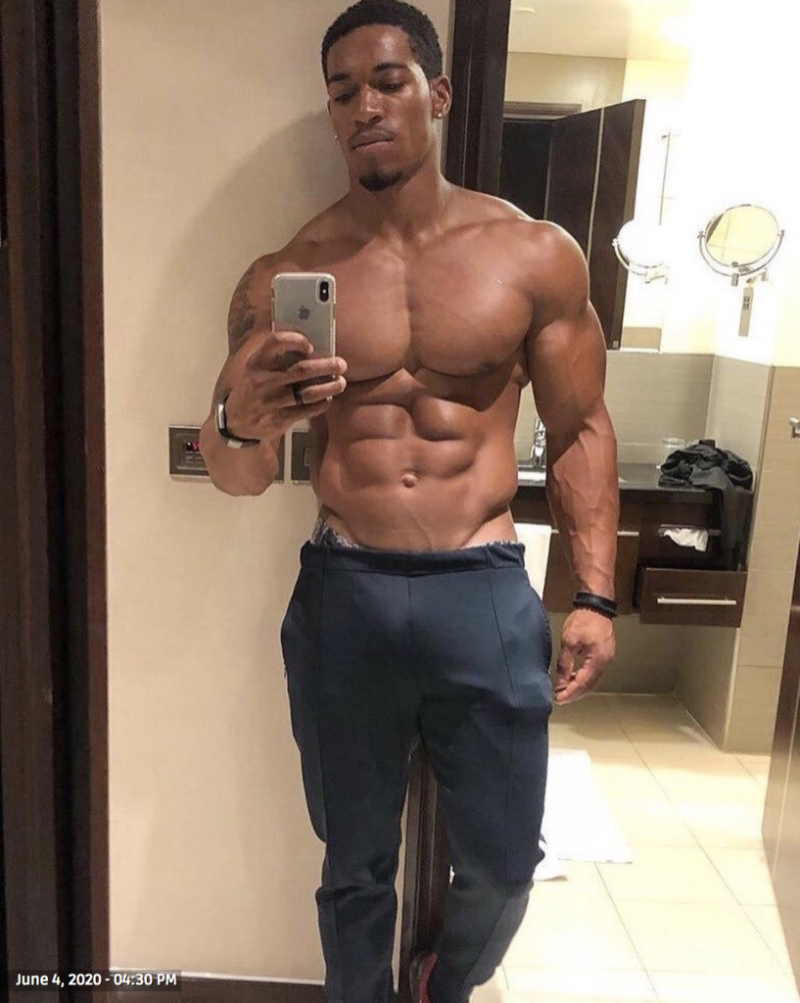 RANDY REPORT: Biden's campaign is reaching out the LGBTQ community with its new Out for Biden initiative.

AXIOS: Trump has tweeted a conspiracy theory that Martin Gugino, the 75-year-old man forcibly shoved by Buffalo cops in that gone-viral video, is a secret antifa agent provocateur. Because of course he did. The theory originated on a far-right site, and was given a big push by Russian model Kristian Rouz, who, um, reports for propaganda outlet OANN. November can't get here soon enough.

NYT: Jerry Falwell Jr.'s snarky blackface tweet led to a staff revolt and resignations at his Liberty University. He apologized only under pressure.

CNN: Thomas Lane, one of the four cops charged in George Floyd's death, has a lawyer who is a wonderful advertisement for retirement. This guy is so doddering, so incompetent, so blatantly disrespectful of “George Lloyd” — it's shocking. I guess Lane wants to fry.

VICE: How the FBI tracked gay activists in the '60s. 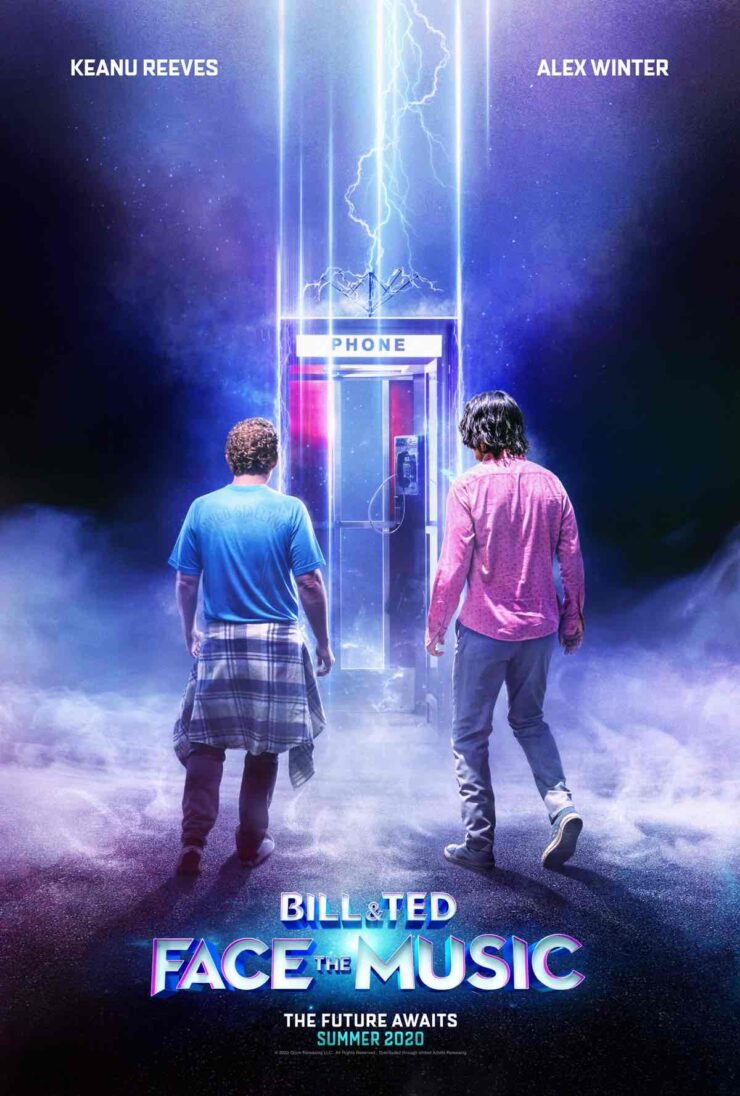 I wonder what the longest period between original and sequel is? (Image via Orion)

BACK2STONEWALL: Remembering the disaster that was Anita Bryant's campaign to Save Our Children.

PEOPLE: Anderson Cooper opens up about becoming a dad in his fifties. 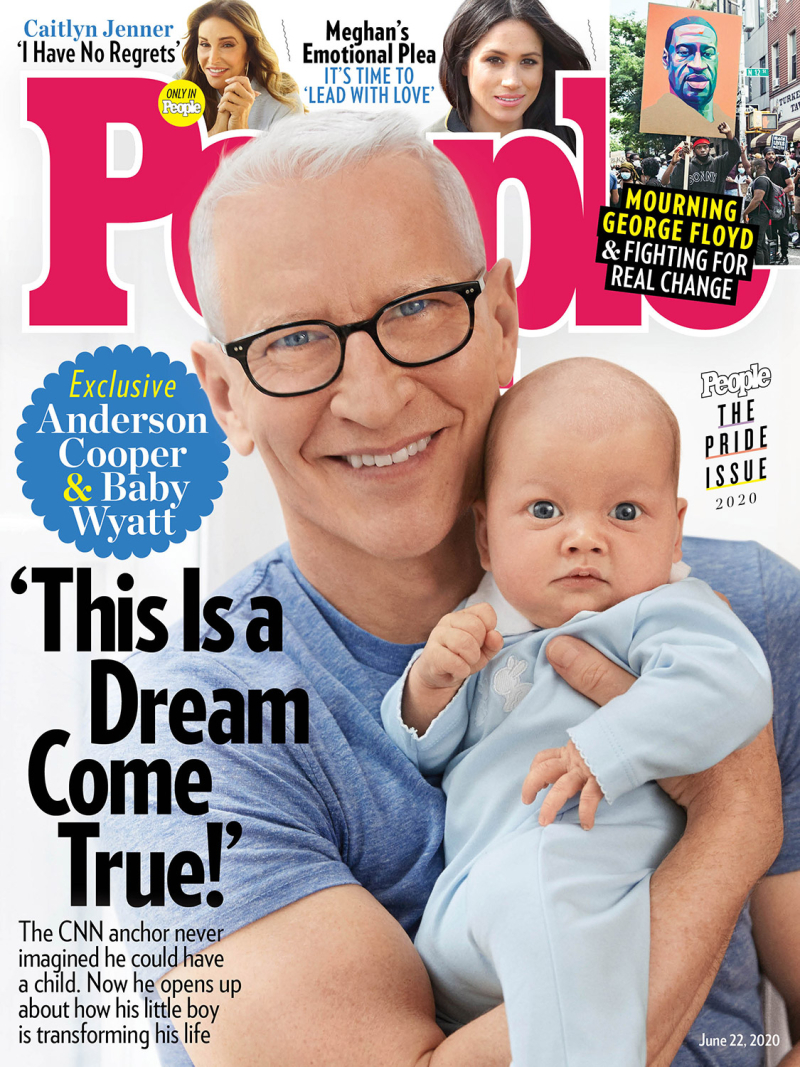