ABOVE: Beyoncé calls out the inaction on the murders of black men by police officers.

BELOW: News of the unrest gripping the U.S., issues of race and glimmers of hope ... 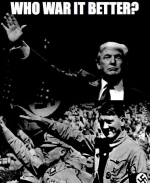 in which he threatened to sic the U.S. Armed Services against citizens — illegally — Trump has peaceful protesters and religious leaders tear-gassed and shot with rubber bullets so he can leave the White House, walk across to a church, and pose with a Bible. (An upside-down Bible. Imagine if Obama held a Bible upside-down!)

Biden, speaking in Philadelphia, said the country is “crying out for leadership,” and:

We won’t let any president quiet our voice. We wont let those who see this as an opportunity to sow chaos throw up a smoke screen and distract us from the real legitimate grievances at the heart of the protests ... In addition to the Bible, the President might also want to open the U.S. Constitution every once in a while.

DC Mayor Muriel Bowser: "We were very shocked and quite frankly outraged. People who were not violating the curfew and who did not seem to have provoked attack were attacked and moved out by federal law enforcement officials, who were directed to clear the way for the President." pic.twitter.com/UTkSBeg8rU 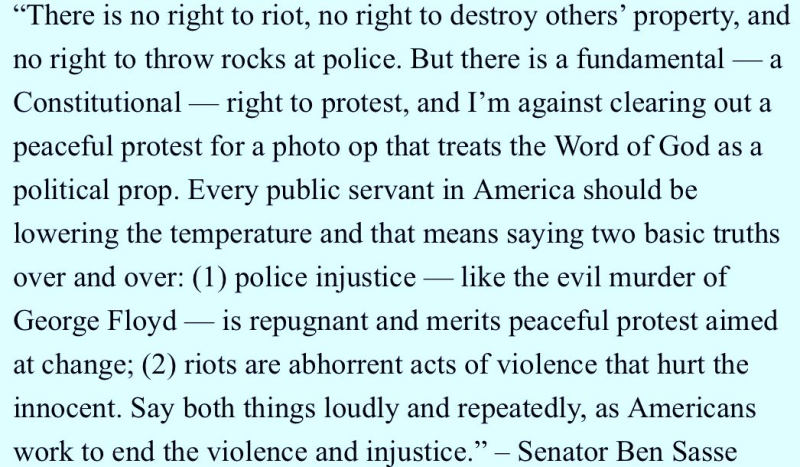 NYDN: Authorities have confirmed to the family of George Floyd that the other three officers at the scene of his murder will be charged.

NY1: Outside anarchists and others are the ones behind the violence that is marring the George Floyd protests. Reminder: Antifa means anti-fascist and, unlike the Proud Boys and others, are not an actual, organized group.

BUZZFEED NEWS: David McAtee owned a BBQ joint in Louisville, Kentucky, and used to feed cops for free. On Monday, he was shot and killed, though unarmed, by police officers who claim to have been returning fire — though certainly not from McAtee. 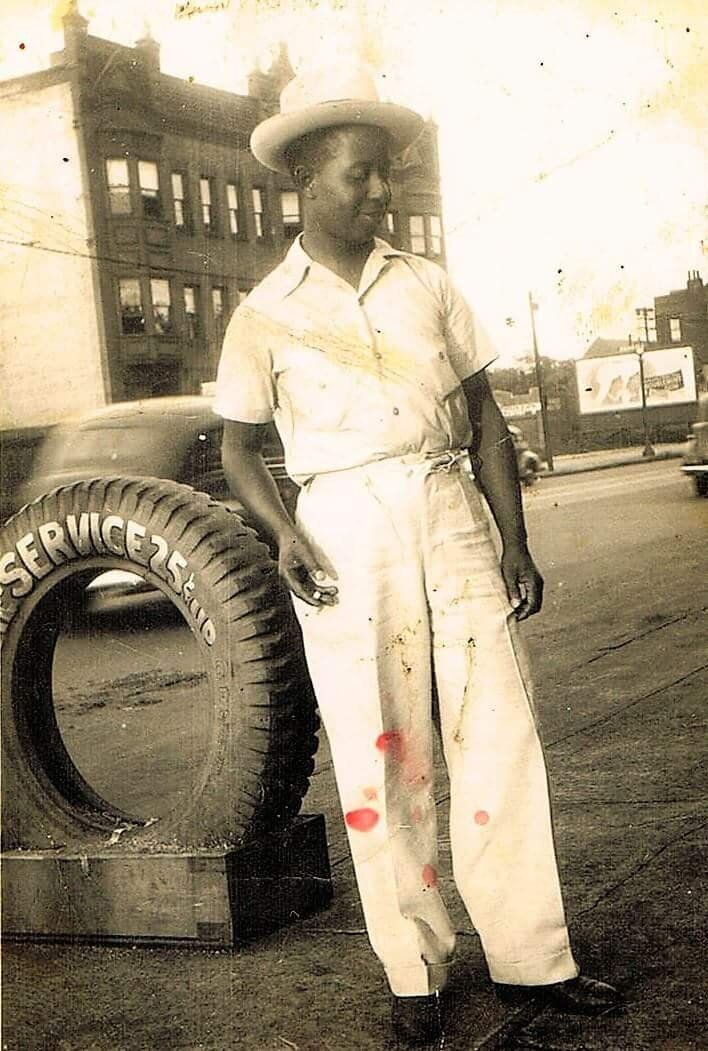 HUFF POST: She is an angry black woman, and this is what she wants you to know.

YOUTUBE: Jimmy Fallon issued a heartfelt apology for his skit impersonating friend Chris Rock in blackface 20 years ago, using the opportunity to explain why white men in particular need to speak about race. His guest, the NAACP's Derrick Johnson, spoke at length about what being “anti-racist” means as opposed to simply saying, “I'm not racist.”

POLITICO: Even Tucker Carlson is laying into Trump over his botched leadership.

PAGE SIX: Luxury designer Virgil Abloh, who is black, donated an insulting $50 to a bail fund for protesters. As the artistic director of LV's menswear line and as the CEO of Off-White, he creates NOTHING that you can buy for $50. Not. Even. Socks. He had previously bitched about looting.

In response to the outcry, Abloh said:

I apologize that my comments yesterday appeared as if my main concerns are anything other than full solidarity with the movements against police violence, racism, and inequality. I want to update all systems that don’t address our current needs. It has been my personal MO in every realm I touch. I can understand your frustration if you think my contributions were limited to $50. Purely false when it comes to the total. I have donated $20,500 to bail funds and other causes related to this movement.

pieces of ass revealed their racist stripes this week, including Billy Santoro — who was promptly dropped from his lucrative JustForFans access.

Also, CockyBoys star Ben Masters felt the need to post extended videos of himself blithely blowing off the reality of racism and comparing it to being teased for his effeminate voice — and worse. This is not a case of making a faux pas, using an outdated word, being a well-intentioned ally who accidentally offends, it's grotesque and carefully argued racism — black people have been mean to him, so why should he offer his body up in protest for THESE PEOPLE???

Today we have terminated our contract with Ben Masters.

Ben’s video, posted earlier today, is uneducated and unacceptable on every level. It goes against everything both RJ and I believe in and stand for, and we will not tolerate this sentiment from any of our performers.

He has lost his contract with CockyBoys over this, even though he unconvincingly apologized, claiming that by later the same day, he had come to understand the meaning of white privilege: 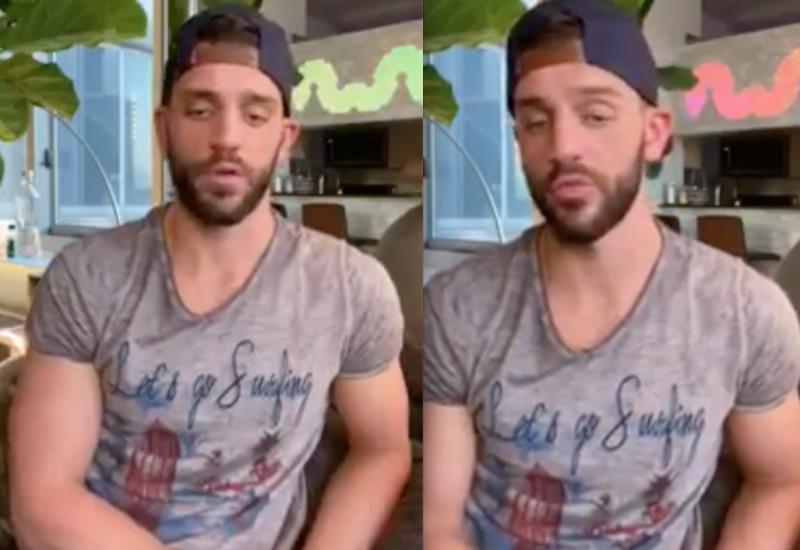 You also may have missed the latest in the extended self-destruction act by that buffoon DJ Alec — how do I still have dozens of mutual friends with him? Guys. Enough. — the guy who DJed the infamous 'rona rave aka the Meth Ball. On Facebook, he posted about how what he did was not worthy of condemnation, using protests over the murder of George Floyd as his evidence. It's so utterly stupid, one can only assume he is drugged anytime he goes near his devices: