He Was Doxxed And Falsely Accused Of Theft — Will Instagram Step Up? Comments (0) 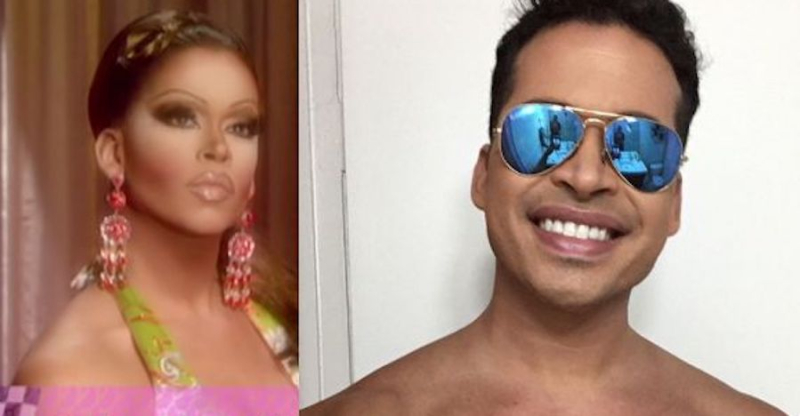 He was accused by performer Christina Quarternik of stealing her sunglasses out of her car in November with no evidence, and the way she handled it was taking to Instagram to doxx him and another man with a similar name. Spoiler alert: He didn't do it!

The other guy's IDs — with a similar name — were left in her stolen purse, which was located by a good Samaritan and returned to her, sunglasses-free.

It doesn't make sense that a thief would take sunglasses and accidentally leave all their most important documents in the woman's purse before discarding it; it makes more sense that perhaps a serial thief tossed all the unwanted stuff together before pitching it.

Quarternik decided that because his very common name matched her suspect, it was appropriate to harass Javier online, even though they're clearly, visibly, not the same man.

She finally realized she was wrong, and issued a perfunctory apology:

He didn't accept the apology — who would? She and her friend/s reported him to Instagram and libeled him. So after he told her an apology wasn't enough, she replied:

Apologizing once again for an impulsive and wrong claim. I saw the same name and same missing glasses of mine and accused wrongly. I don’t expect you to forgive me but I am sorry for the mix up. The police had told me there was nothing they could do so this felt like my only outlet was hoping to track someone down myself. Being why I messaged you and reached out. Sorry once again.❤️

Apologies are good (oooh, the heart!), but this adult woman did something really unhinged that affects his character and potentially (Instagram isn't for play, guys) his livelihood.

At the very least, Instagram should ban her and her friends who doxxed and falsely accused Javier.

I would encourage him to file a lawsuit, as there is plenty of digital evidence that she acted wrongly and with malice. And I would encourage her employer to rethink that arrangement. Christina lists Go2Talent as her agency. If you go to their Instagram, it is filled with anti-racism messages, which is wonderful. I think they should think twice about the devil in their midst.

This is not a person who made an honest mistake. Using the power of social media to try to destroy someone is not dissimilar to, “I'm gonna call the cops!” (P.S. She actually called them, and they threw their hands up, which is why she went desperado.)

Luckily, no guns wee involved, but Karens' tears are weaponized these days.