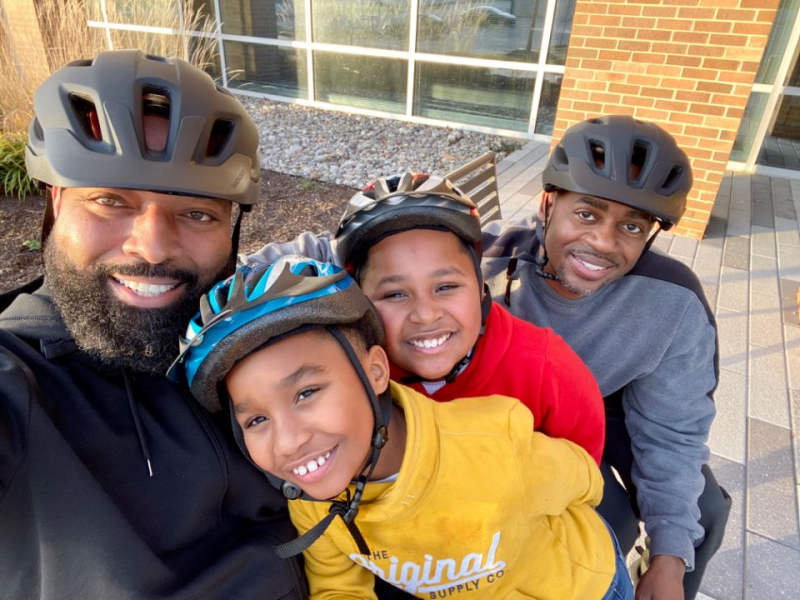 YAHOO! LIFE: Black gay dads talk about the meaning of Father's Day in their home.

HUFF POST: Non-white officers were not allowed to watch Derek Chauvin, who is charged with murdering George Floyd.

POLITICO: John Bolton's book The Room Where It Happened is being pirated — and even people who write for a living should back this.

LGBTQ NATION: JK Rowling's malevolent, misguided campaign to delegitimize trans people has been cited by a Republican in shooting down a proposed LGBTQ-rights bill.

INSTAGRAM: Gary Chambers Jr. read school board member Connie Bernard the riot act over sitting in her seat and doing online shopping while Black members of the community spoke at a hearing to discuss renaming (Robert E.) Lee High School: