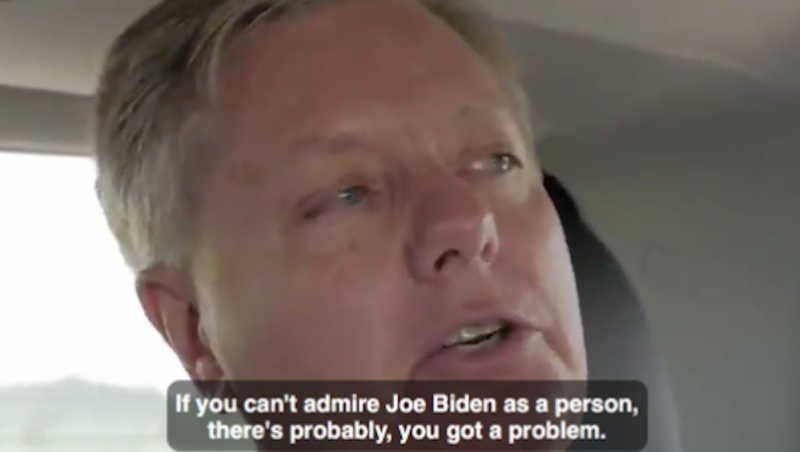 Every politician comes out strongly pro or con about a person or subject — especially in a primary atmosphere — in ways that could later be used to accuse them of hypocrisy.