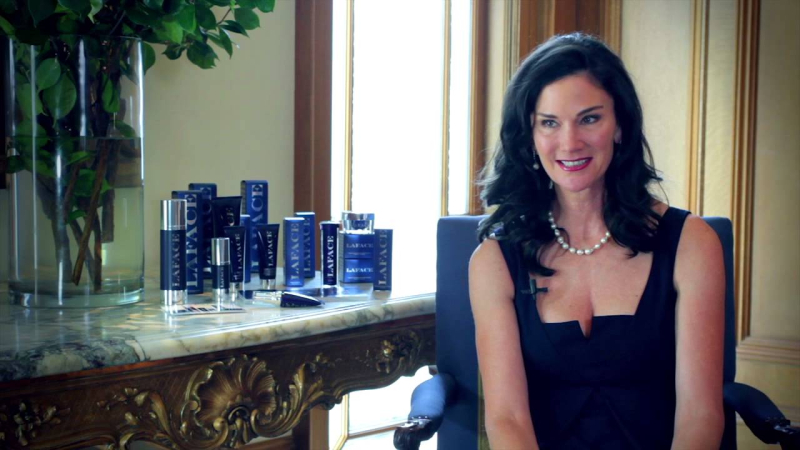 This is one of the most cringeworthy, if not eventful, ones because the Karen and her Kevin who are telling this guy he shouldn't be chalk-stenciling BLACK LIVES MATTER assert that he is committing a crime because he is defacing private property ... and it's his own property.

And she tells him she knows the owner ...

A white couple call the police on me, a person of color, for stencilling a #BLM chalk message on my own front retaining wall. “Karen” lies and says she knows that I don’t live in my own house, because she knows the person who lives here. #blacklivesmatter pic.twitter.com/rOpHvKVwgP

The woman who takes such great pains to come off as a reasonable, concerned citizen is Lisa Alexander, CEO of LaFace Laboratories, whose business Twitter — until it was deleted — was filled with Candace Owens and anti-CNN messaging. She also deleted her Instagram.

People: SHUT THE FUCK UP ABOUT PETTY SHIT THAT IS NOT YOUR BUSINESS.