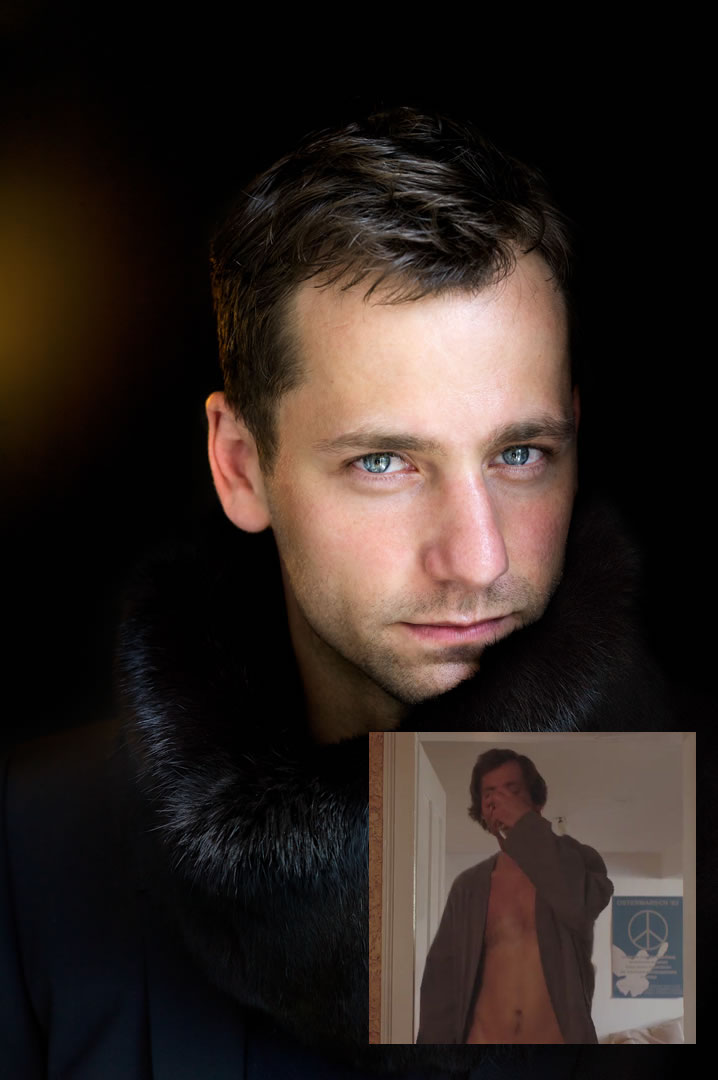 OMG.BLOG! (WORK UNFRIENDLY): Seeing Florian Stetter (above) pop right out of his robe is giving me hope.

GALLUP: Trump Gallups down to 39% approval rating less than five months before the general. 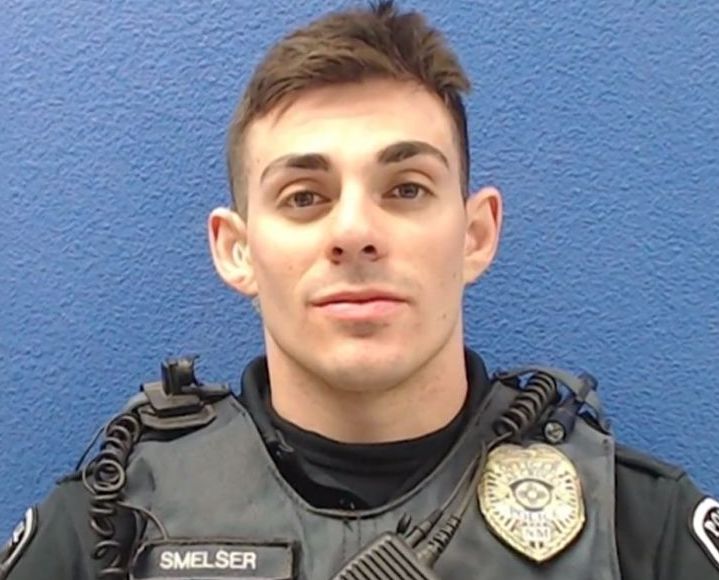 YAHOO! NEWS: Officer Christopher Smelser told Antonio Valenzuela, a man he was arresting and who was under the influence of meth:

He did, and Valenzuela died. Valenzuela was reportedly trying to flee, had no weapons, and did not attack the officer during their February 29 encounter. Smelser is now charged with manslaughter. He “regrets” the death.

NYDN: In NYC, it will now be legal to make all police disciplinary matters public. 'Bout time!

GR8ERDAYS: Never fails that simple controversies are the ones that engage the most people. HBO Max announced it was pulling Gone with the Wind from its library in order to return it — uncut — with some context in light of its demonstrably racist tropes. That seems fair, right? It's not censoring, but curation is endorsement, and now more than ever platforms should be sensitive as to what they're offering. But Megyn Kelly and Meghan McCain threw fits over this non-censorship.

THE WRAP: In an extraordinary memo to her staff, Anna Wintour has copped to mistakes on diversity at Vogue, in content and in hiring. She also said:

I want to say plainly that I know Vogue has not found enough ways to elevate and give space to Black editors, writers, photographers, designers and other creators. We have made mistakes too, publishing images or stories that have been hurtful or intolerant. I take full responsibility for those mistakes.

VULTURE: Bon Appétit's longtime EIC, Adam Rapoport, has resigned after a 2013 photo of himself and his wife dressed as Puerto Ricans resurfaced.

INSTAGRAM: In an effort to amplify black voices, Hillary Clinton handed over her 4.7M Instagram followers to Zerlina Maxwell. 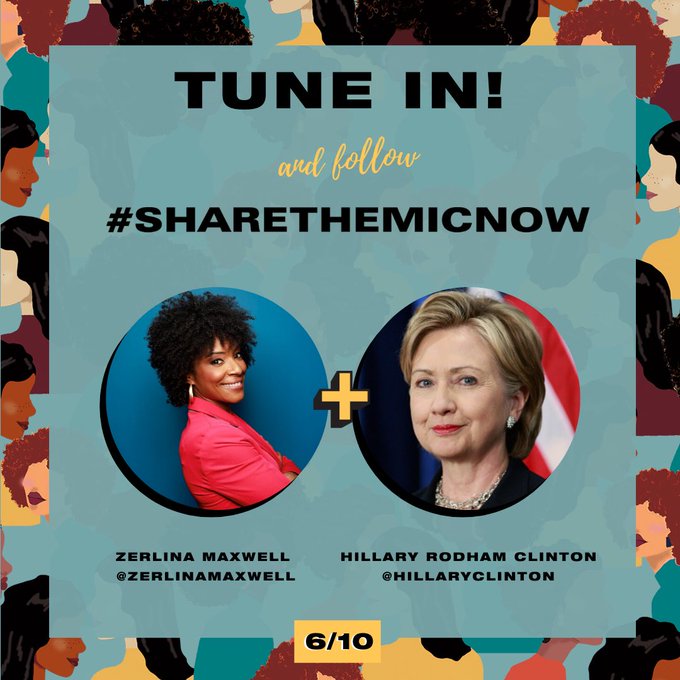 KENNETH IN THE (212): This is the exact right response to Trump claiming that 75-year-old protester in Buffalo was a secret Antifa agitator. And this works, too:

THE HILL: Um, 27% of Americans stubbornly believe that Donald Trump — DONALD TRUMP! — is a man of faith. Also, I am so into pussy I would pass up a meal for some.

Kinda surreal when the President starts accusing your 75 yr old friend of being an agent of ANTIFA.

My friend Martin Gugino is an old man with cancer who is now in the hospital with brain damage after being pushed to the ground by a police officer he was trying to talk to.