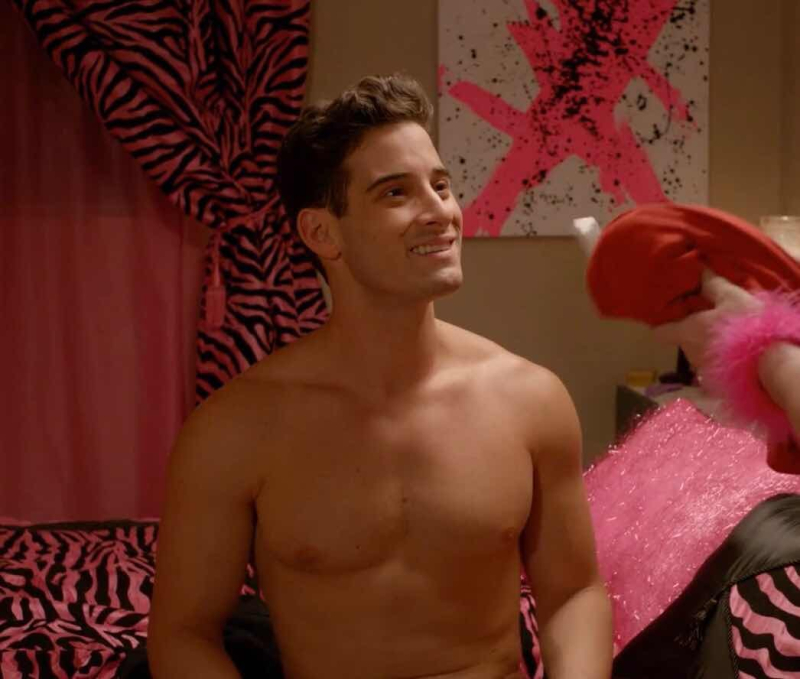 KENNETH IN THE (212): A full-throated endorsement of First Period. Trump's 55-year-old niece Mary (pictured, via LinkedIn) will publish, in August, a memoir entitled Too Much and Never Enough. The book is called “harrowing and salacious,” which should be the new names of Diamond and Silk! Among revelations: Mary was the one who helped expose Trump's tax schemes, and the allegation that Trump and cut off medical treatment to his nephew's sick child William, who had cerebral palsy. The latter could be an insight into Trump's revulsion for people with disabilities, which he infamously displayed prior to be elected. Yeah, I'll buy this one.

HUFF POST: Ben Carson says those complaining about racial disparities should “grow up.” Stacey Abrams says his take is “infantile.”

Rally organizer Maria Martinez addressed the protests over George Floyd’s death. She condemned the officers in Floyd’s case, but said that if you “stay out of trouble” and “don’t resist” you’ll be okay. She also decried the BLM movement’s support of LGBTQ people. pic.twitter.com/elw2eancgd

TOWLEROAD: A Trump rally outside Miami turned into an anti-LGBTQ hate rally, and it also attacked Black Lives Matter, saying people need to stay out of trouble and the cops won't kill them. (Except, er, for the scores of black people killed who weren't in trouble???)

GR8ERDAYS: Could Dolly Parton statues be the answer to replacing Confederacy and KKK monuments?

GREG IN HOLLYWOOD: Yes, today is Neil Patrick Harris's birthday, but I led with Julie Hagerty.

DAILY BEAST: Raymond Jones, the investment bank, has shit-canned the guy who joined that San Francisco Karen in harassing James Juanillo, who was stenciling BLACK LIVES MATTER in chalk on his own property.

WAPO: Coronavirus cases are surging; Trump is not paying attention.