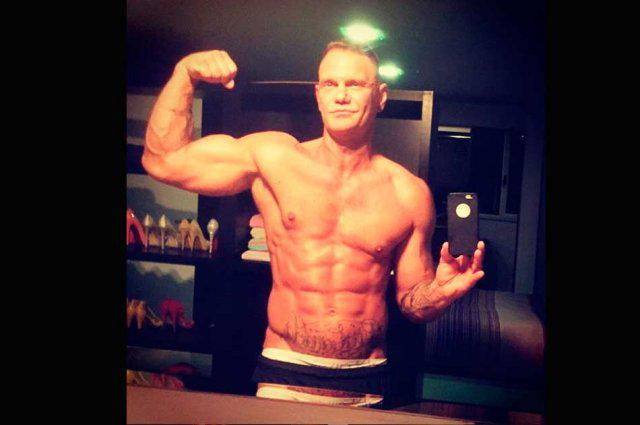 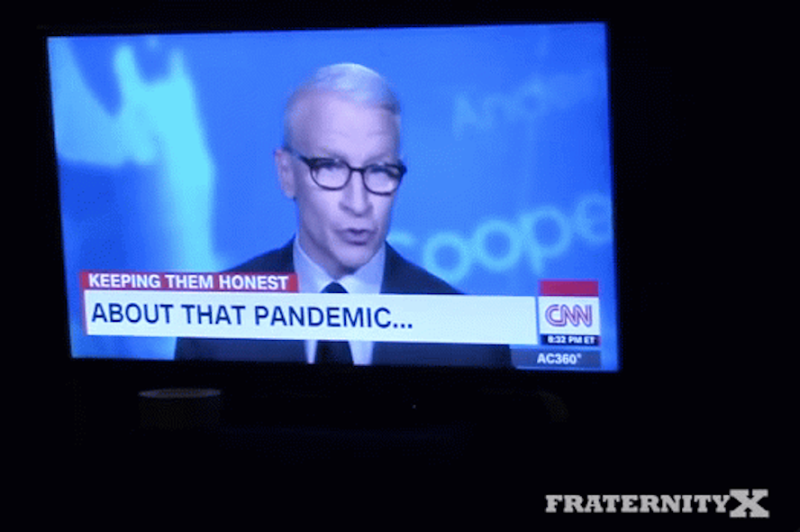 HUFF POST: At Barr's behest, law enforcement officers are operating with no ID — which means no accountability. We are sliding into totalitarianism, and would be at the mercy of cops and the military to stand up to Trump.

THE ATLANTIC: Former Secretary of Defense, once hand-picked by Trump, is now denouncing Trump as the first president in his lifetime not to try to bring people together — worse:

I have watched this week’s unfolding events, angry and appalled. The words “Equal Justice Under Law” are carved in the pediment of the United States Supreme Court. This is precisely what protesters are rightly demanding. It is a wholesome and unifying demand — one that all of us should be able to get behind. We must not be distracted by a small number of lawbreakers. The protests are defined by tens of thousands of people of conscience who are insisting that we live up to our values — our values as people and our values as a nation. We must reject and hold accountable those in office who would make a mockery of our Constitution.

POLITICO: Cop unions are angry with Biden — which is another reason to vote for him. Fuck cop unions. They're always run by enabling monsters.

TWITTER: Disgraceful. Trump is having a wall built ... around the White House. The contractors helping should be ashamed. He's doing this to protect himself not only from what he would term protesters, but to try to embed himself when he loses in November. This is shocking:

Well would you look at that! He actually did manage to Build That Wall! Keeping rapists and criminals away from the protesters ❤️ https://t.co/7uP6VFh7Ee

TWITTER: You know what is unreal? The fact that Piers Morgan is less awful than Rudy Giuliani. More remarkable about this interview is the undeniable — UNDENIABLE — fact that Rudy Giuliani, who's only 76, has dramatically aged in physical and mental terms. He is utterly mad:

I’m sharing a segment where Piers Morgan is the less objectionable figure.

GR8ERDAYS: RIP Mary Pat Gleason, 70. You will recall her from EVERYTHING. 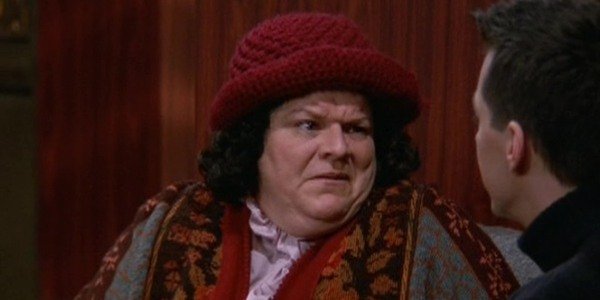 She did plays, movies and TV — including Will & Grace. (Image via video still)

WKYC: Drew Brees apologizes for pfffting taking a knee, conflating it with disrespect for the U.S. flag.

BOY CULTURE: I am embarrassed to have given Bryan Hawn so much coverage, but having met him twice and experienced him as a sweet, humble guy who was industriously making money with his harmless videos, I must say I never could have predicted he would melt down in quite the way that he apparently has.

First, people pointed out to me he was hawking fake COVID-19 herbs or somesuch, and making other stupid-ass comments. Then, a Buttigieg supporter (and he's always presented himself as a liberal gay man), he was attacking black gay people who were complaining about Buttigieg, and Hawn's language was clearly racially insensitive — at best. I couldn't believe he would swing that way and asked him. He bald-face lied, saying he'd been hacked while on vacation. An elaborate story. I suspended disbelief.

Then, when more blatantly racist comments popped up, I texted him — that way, I knew it was actually him, as opposed to whomever may be in charge of his Twitter — and asked if he stood by the words. He said yes, and would welcome a dialogue. I replied, “I'm out.” I don't have time for a dialogue with a 40-year-old man who still thinks like this on issues of race. 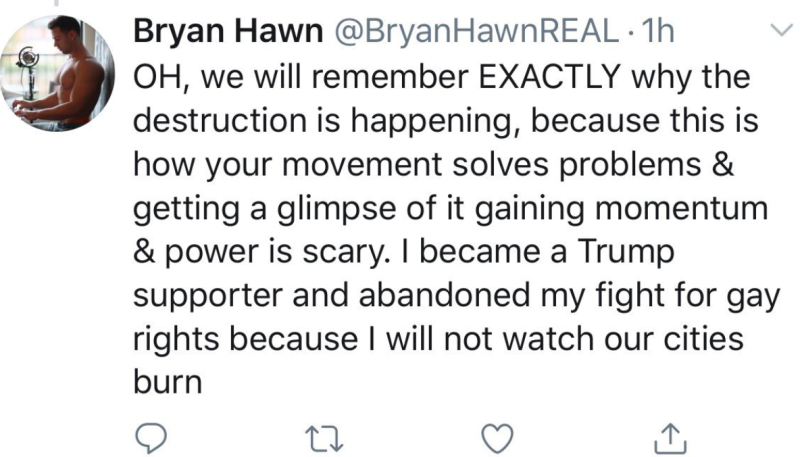 Now, he's apparently posted that because of rioting — which he says is the fault of black Americans, who he has also slurred with comments about laziness and welfare — he is a Trump supporter, and he is no longer in support of gay rights.

No ass is this worth this. (Image via Twitter)

I do not know what happened, whether mental, chemical or his Russian husband is to blame. But he is no longer the same person, and I repudiate him entirely. I urge you to unfollow, unsubscribe, disengage.

FACEBOOK: It's four days into June and I haven't even mentioned Pride! For entertaining shout-outs to LGBTQ folks past and present, follow Michael Michaud. 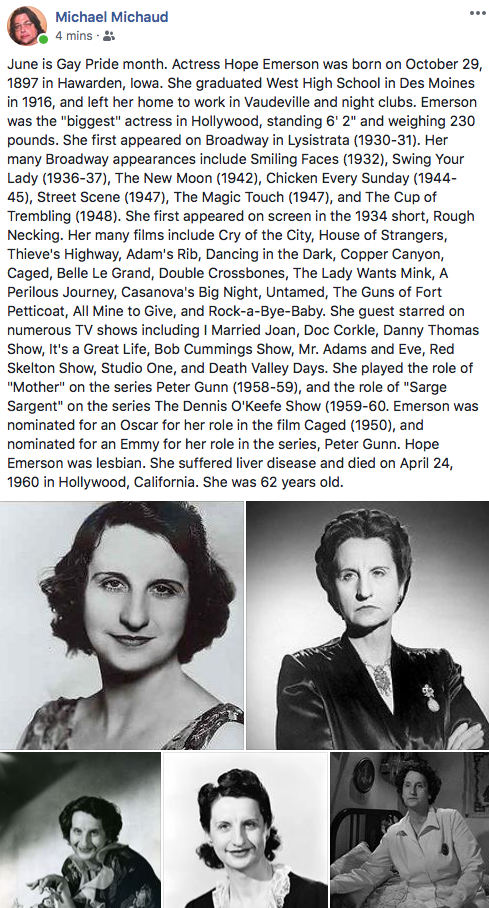 Hope was Oscar-nominated for 1950's Caged. (Image via Facebook)