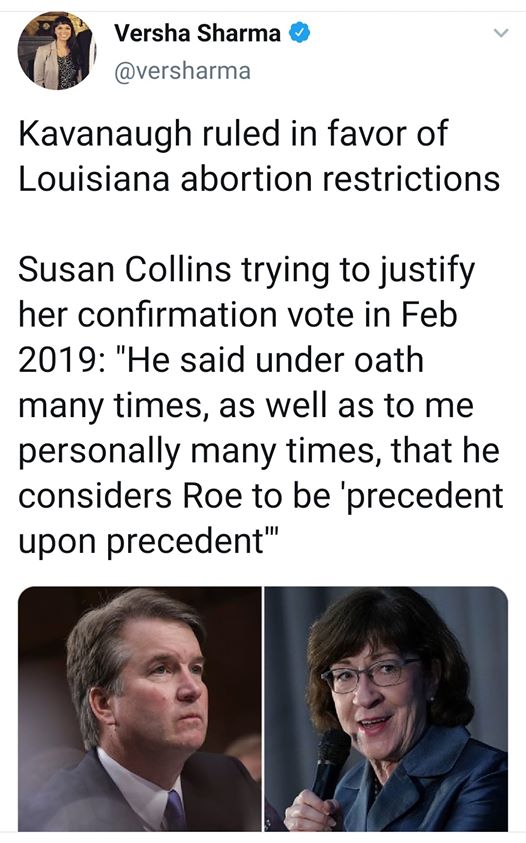 NYT: SCOTUS has voted 5-4 to strike down a Louisiana law that would have left the entire state with just one abortion clinic. Kavanaugh — who Republican Sen. Susan Collins of Maine assured us wouldn't toss abortion rights — voted to toss abortion rights. This should be the nail in the coffin of her miserable career.

Smells like Van Jones helped Kushner craft this exec order, so he touts it. 'You can't polish this turd,' he said of Trump's delinquency, yet here he is with boot black & rag. As much as Fauci explains the science, Trump refuses to wear a mask. Progress comes when he is removed. https://t.co/RfzSHv0x0o

DAILY BEAST: Van Jones is a horrible, horrible traitor — he apparently secretly helped Trump craft his do-nothing police bill, then praised it at his job on CNN without acknowledging he was behind it. He's sucking up to Kimye and the Kushners. How could this ex-Obama aide have fallen so far?

TIKTOK: Yes! Nikki Blonsky is now out and proud! I met the star of the movie version of the musical Hairspray back in the day at a screening, and she was a delight.

KENNETH IN THE (212): You've heard of knights in white satin? Well, here's guys in green Speedos. 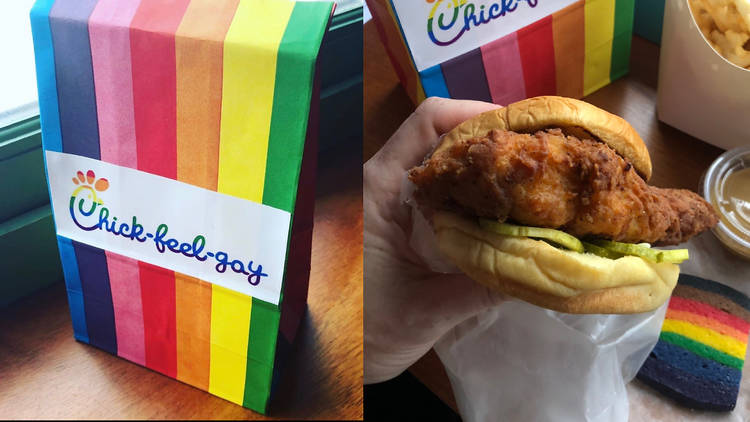 And it benefits LGBTQ causes! (Image by Dani Kaplan)

KTLA: Taco joint in California forced to close because too many patrons get snippy when asked to wear masks. Related: COVID-19 cases in that state are spiking again (including in low-income areas), erasing its early gains. Only a handful of U.S. states have COVID-19 somewhat under control, including my home base of New York.

Please listen to our health care professionals regarding covid-19. My job as mayor is do to my best to keep our...

TWITTER: Scott Adams, the 63-year-old creator of Dilbert, is moaning that he lost his UPN show for being white. In 2006, he said it was because nobody watched UPN and his show had endured a time-slot change. But now, it's race-based. Even though other shows canceled by UPN the same year his show was canceled starred black people. But keep being a MAGA idiot, Scott.

NYT: RIP Charles Webb, the author of the novel The Graduate. Thirty-three years ago this month, my graduation-from-high-school open house (that's what we called them in Michigan) was Graduate-themed, in spite of the lack of an older woman (or man) on my horizon, and in spite of the novel's bleak message: 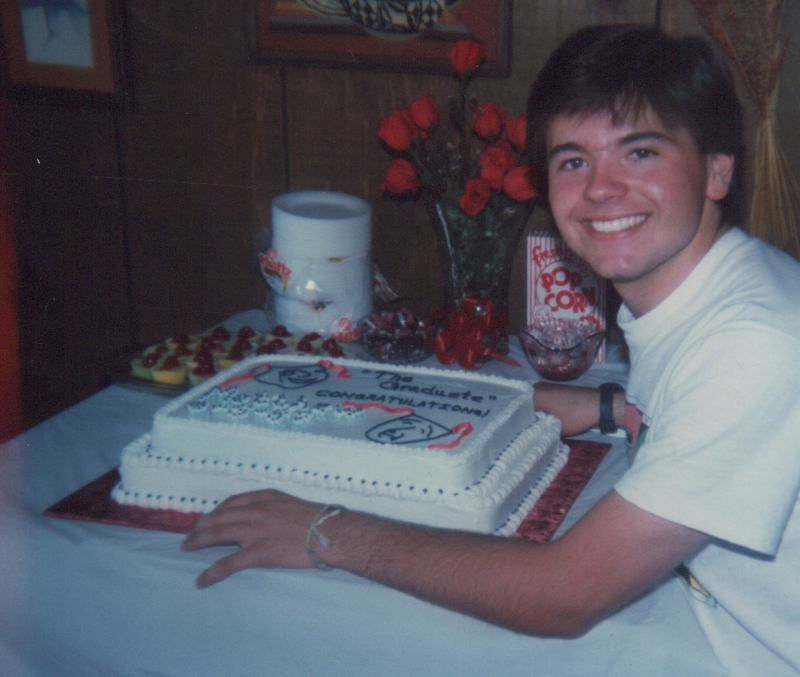 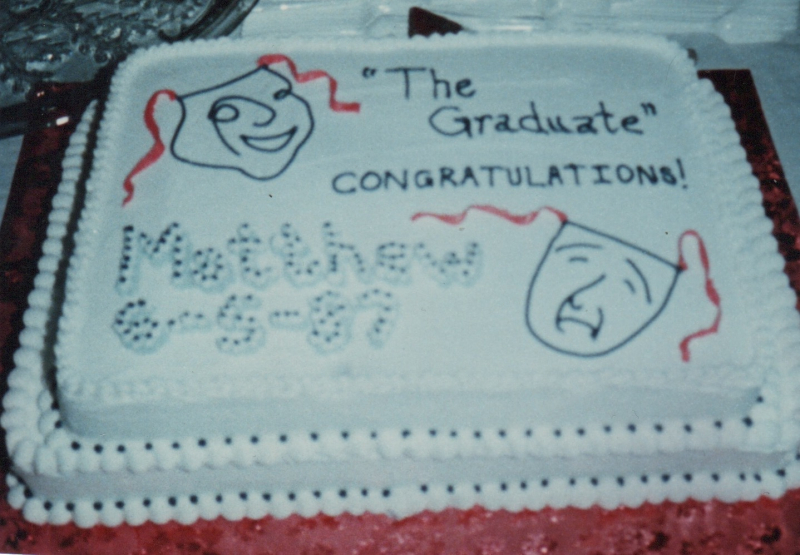 Here I am, friendship bracelet and all! (Images via Matthew Rettenmund)

ONLYFANS: My OnlyFans is cheap, my blog is free, and subscribing to my OnlyFans, you'll get some of my photography — and a promise of no selfies! 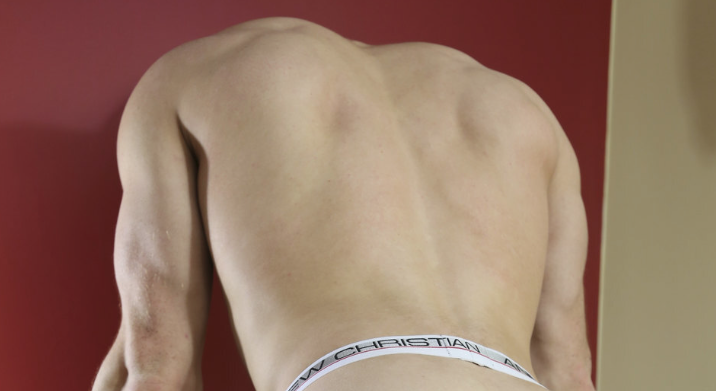 You can set your jock by it! (Image by Matthew Rettenmund)