The right side of the bed. (Image via video still) 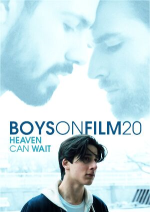 now, Boys on Film 20: Heaven Can Wait. Celebrating 20 years (!) of the Boys on Film series, this newest installment of the world's longest-running short-film series includes a slew of compelling and diverse entries.

HUFF POST: The Minneapolis City Council has determined — and it is veto-proof — that the city's police department will be dismantled. I do not understand completely defunding police. I do understand drastic reforms, but NO police? This seems like city suicide and also a gift to Trump. I would love to be educated otherwise, but neither side will be right until we see how Minnesota votes in November. (This decision came hot on the heels of Minneapolis Mayor Jacob Frey being booed and shamed away from a Black Lives Matter event for saying he was against abolishing the police department.) 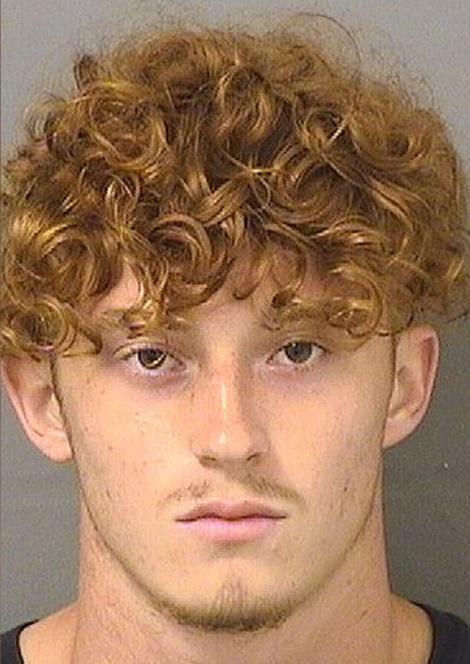 KENNETH IN THE (212): Before you say fetishizing a mug shot is inherently wrong, at least find out what Strawberry Shortcake did.

BUSINESS INSIDER: CrossFit is a cult anyway, but seriously — its CEO tweeted, mockingly of the idea that racism is a pandemic, “It's FLOYD-19.” It didn't go well! CrossFit lost a bunch of partnerships. Millions of dollars and inestimable effort building a brand, flushed.

PEOPLE: Reddit founder Alexis Ohanian, who is married to tennis legend Serena Williams, stepped down from his company's board and urged that his replacement be black:

We need diversity at the highest levels of business now more than ever. Once I realized why I needed to [resign], it became very easy.

YOUTUBE: The first TV ad in Poland to feature a gay couple is one for Durex condoms ... and it doesn't shy away from the gayness! The guys are YouTubers Jakub and David, and the ad will also play in the Czech Republic, Slovakia and Lithuania. 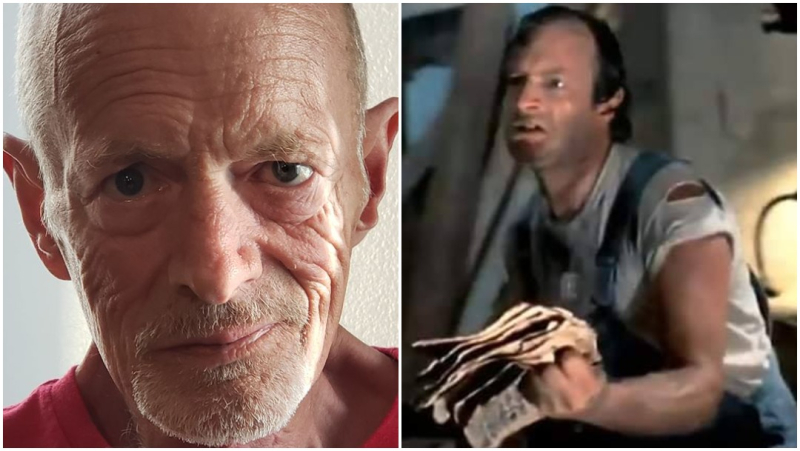 EXTRATV: Horror fave Danny Hicks shocks fans on Facebook with announcement he has one to three years to live.

FACEBOOK: This white B-I-T-C-H may be the ultimate Karen. She acts like she's the manager of this gas station she storms into, she bosses a Native American woman and tells her to go back to Mexico, attempts to eject a guy who is filming her, physically touches her foe and is shocked when's smacked. How — honestly, we all lose our tempers, but — how in the actual fuck do these people not realize they are self-parodies: