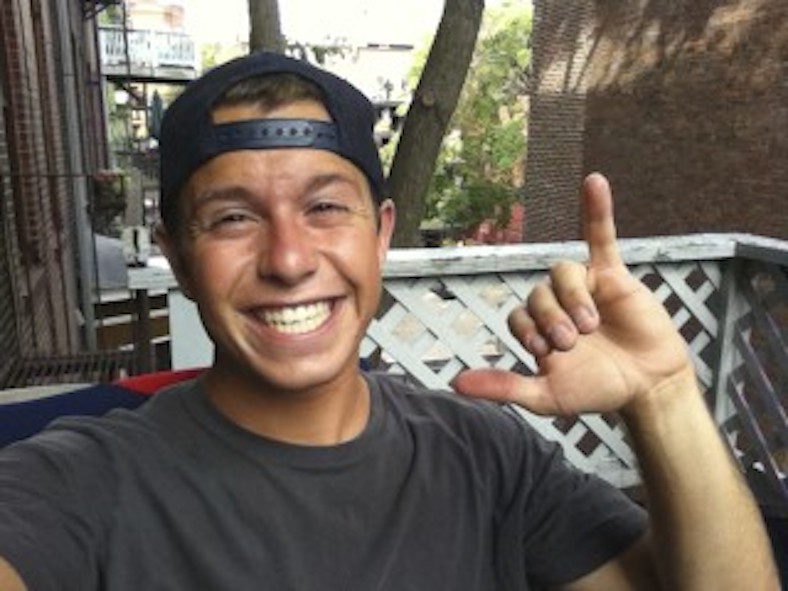 Tanner is out and proud, a long journey. (Image via selfie)

I first knew when I was really young. I can think back really far and remember being like, “Oh shit, I think I’m gay.” To be honest, it was a confusing road, and not everything is black and white, in my opinion. I also think there’s a difference between knowing that you’re gay and accepting that you’re gay. For me, ever since I was really young, I knew. But it was something that the world told me was bad—so I kept it bottled up in a way, you know? It honestly wasn’t until maybe five years ago that I was like, “Okay, yeah, this is me and I’m gay.” Almost as if I needed to come out to myself first and foremost.

NBC NEWS: It's either Kamala Harris or Elizabeth Warren. Polls suggest Warren is more popular among Black voters, but I can't understand how the Biden campaign would have allowed Klobuchar to bow out based on race if they hadn't decided to pick a woman of color.

NYT: Insanity — PizzaGate continues to thrive. It's now less political (but note that the stars associated with it are liberals — all of them), but is obsessed with child-trafficking. It's ensnaring young, impressionable minds, and it is proving insidious.

WAPO: When people indignantly say, of the statuary debate, “Who's next? George Washington?” Well, there is an answer for that. At the very least, we need to re-think how we teach history, because teaching a black child that the Father of Our Country was a good guy who just happened to own 300 slaves is a problem. Read this succinct, clear-eyed piece, and then think about all the times people have urged you to embrace change.

THR: Sarah Cooper, who does those magnificent lip-synched Trump vignettes, is now a hot commodity in Hollywood.

HUFF POST: Reporter who covered Trump's Tulsa rally tests positive for the coronavirus, is asymptomatic and can't say for sure if he picked it up at the event.

ABC12: Over 60 people who just simply could not WAIT to go sit inside a restaurant the minute it opened back up now have COVID-19.

GR8ERDAYS: The glamorous, talented and smart Vanessa Williams is now also wise, looking back on her history-making reign as the first Black Miss America.

BOSGUY: For fans of fuzzy! 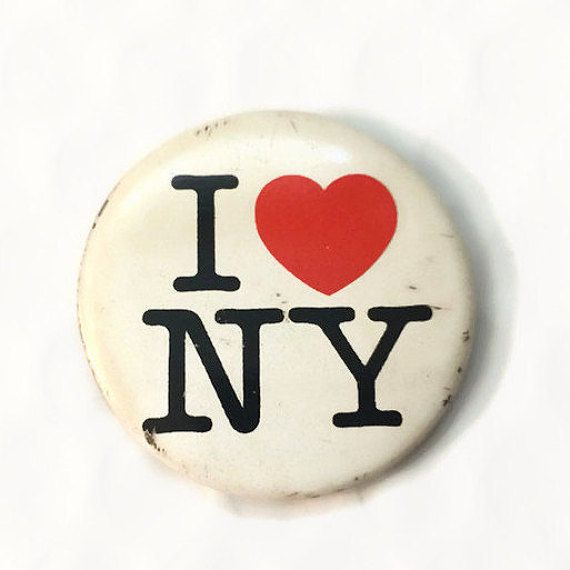 BILLBOARD: In time for Pride, a seriously odd poll from Billboard asking about gay icons. Michelle Branch and Mandy Moore are options.