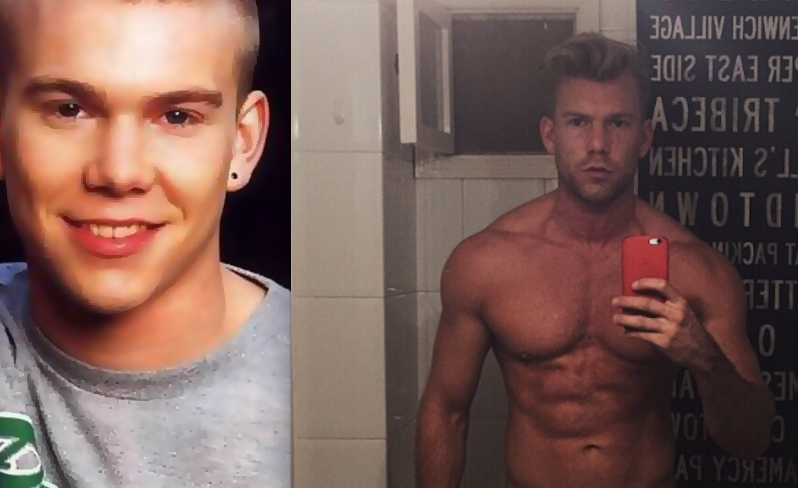 He was once engaged to boy bander Mark Feehilly of Westlife. (Image via single cover & selfie)

HUFF POST: Another day, another massively anti-Trump SCOTUS ruling — DACA will stand! Now, 650,000 Dreamers are in the right, and Trump is in the wrong. Fuck you, Steven Miller. 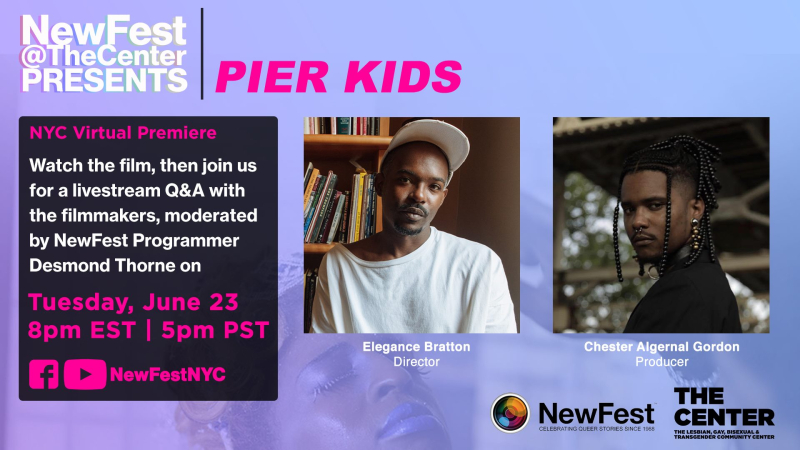 the premiere of Pier Kids at NewFest, June 23.

KENNETH IN THE (212): Yes, guys can look sexy in masks. Some probably benefit from them. I know I do!

JOE.MY.GOD.: Sheriff who refused to enforce coronavirus lockdown has ... guess what? No, not common sense — Covid-19!

NASHVILLE POST: Kid Rock's, um establishment in Nashville was one of several cited for noncompliance with Covid-19 rules. A photo taken shows a shitload of shitheads packed in with each other, perhaps discussing how they'll spend their grandparents' money: 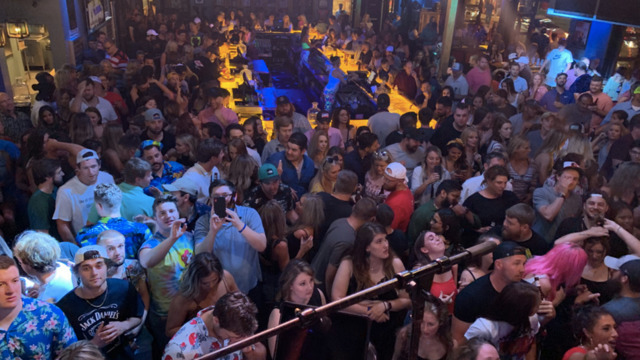 You got that white! (Image via screenshot)

CNBC: Fauci, other officials have noted that Trump's Tulsa rally this week runs the risk of causing the city's coronavirus infections to spiral out of control. The city is already experiencing a huge spike, but Trump doesn't care — attendees will sign waivers to indemnify his campaign, and his campaign is mum on the risk to workers.

TWITTER: The above white fools are singing for Trump at his Tulsa rally, or at least while in line. I'm dubbing them White Said Fred.

LATINO REBELS: The image below is political art by Harold Jessurun, who with Aníbal Quiñones created the comic PEPITO out of Puerto Rico. Instagram has, shamefully, decided this brilliant work goes against its community standards! I guess the truth hurts.

Here's how the artists responded to Latino Rebels:

Being that President Trump’s call for his supporters to liberate states dominated by Democratic governors during the peak of the pandemic seems extremely unfortunate to us. We understand the pain and despair in the face of financial pressures that we all feel, especially in the less-privileged classes. Still, this virus does not discriminate between race, religion, political preferences, or social class. Although the epidemic has economic repercussions, the reality is one: Economists are not epidemiologists. Leaving our homes for non-essential activities, contrary to the government’s medical recommendation, is no longer a personal decision at the time it has the potential to affect other people. Seeing the demonstrations by the President’s supporters makes us sad. Especially since we understand the danger that these people are exposed to, even if they think they are not. This danger is what we are trying to portray in this illustration. A group of our nation, which in defiance of scientific recommendation, may suffer casualties. A situation for which no one should rejoice. 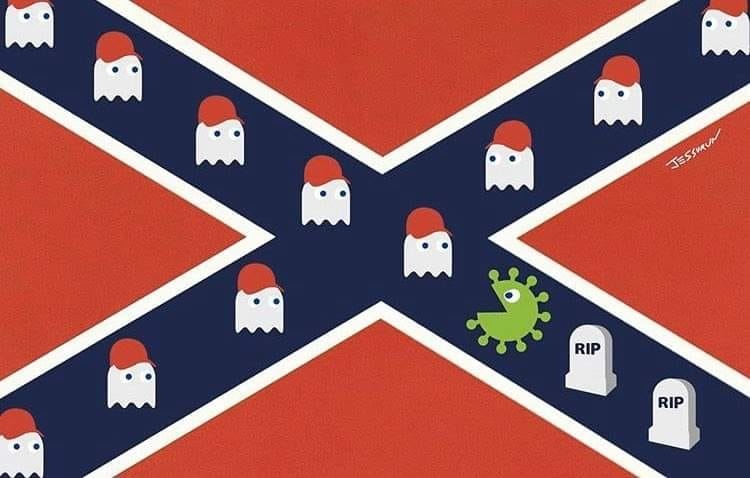 NYT: Vera Lynn, the WWII diva who sang her heart out for England, and who was recently providing a positive message during the Covid-19 pandemic, has died just shy of her 104th birthday.