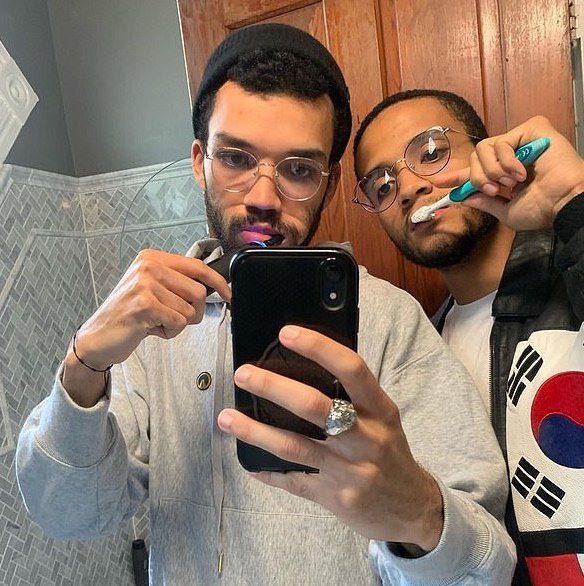 Smith also confirmed he is romantically involved with Nicholas Ashe. (Image via Instagram)

Peaceful Protest with the Fam in The U.K. We marched from Parliament to 10 Downing street. It was an Honor for all of us to be there!! Important for my kids to be there!! #davidbanda #mercyjames#estere #stella @imarn7170 #london #blacklivesmatter.

GR8ERDAYS: Incredible letter in Prince's handwriting decries intolerance, and sounds like it could have been written last week.

BILLBOARD: Gaga has a #1 album (her sixth) and the #1 single (her Ariana Grande duet).

THE HILL: In a potentially explosive decision that could get him arrested, John Bolton plans to publish his said-to-be-caustic memoir of working for Trump this month — with or without White House permission.

TRUE CRIME DAILY: Millionaire douchebag Jake Paul was charged for showing up during looting, which to him is just more content. 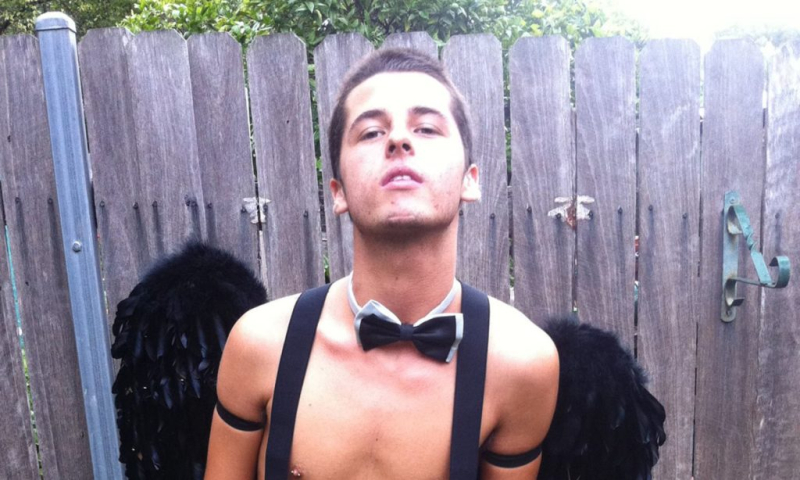 A little justice for Jamie (Image via social media)