YOUTUBE: Anderson Cooper showed up on Watch What Happens Live to show off his son Wyatt while Andy Cohen showed off his own son, Ben:

NEWNOWNEXT: I think plenty of these are jokes that were transitional; they were funny because the topics were taboo in any form, and they wouldn't be made now, yet aren't inherently gross. It's Pat would never fly now, nor should it, and don't even get me started on Miss Swan. I had never heard that the justification was she was Bjork. NO, she wasn't. She was a Chinese buffoon and Alex Borstein wore bucked teeth. Yeah, that one isn't gonna be revived. 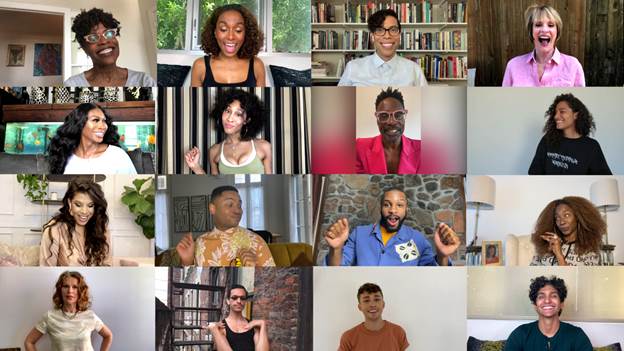 Rows and rows of Pose! (Image via FX & Freeform)

MOTHER JONES: Kentucky has slashed the number of polling places in Black areas ahead of the primary.

GR8ERDAYS: The estate and the family of the late Tom Petty have sounded off on Trump's appalling appropriation of Petty's “I Won't Back Down.” Neither will they. Above, his daughter gets heated in her condemnation of the clothesless emperor. 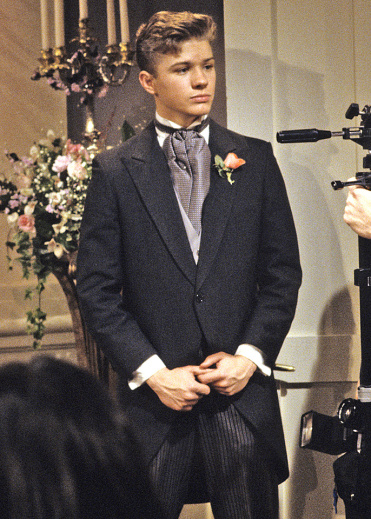 BACK2STONEWALL: It's been 28 years since Ryan Phillippe played daytime TV's first-ever gay teen. He later admitted he was shunned by his peers over the role.

FORBES: Trump lackey Larry Kudlow confidently asserts “there is no second wave coming” — but we aren't even through our first wave of COVID-19, with cases multiplying daily. 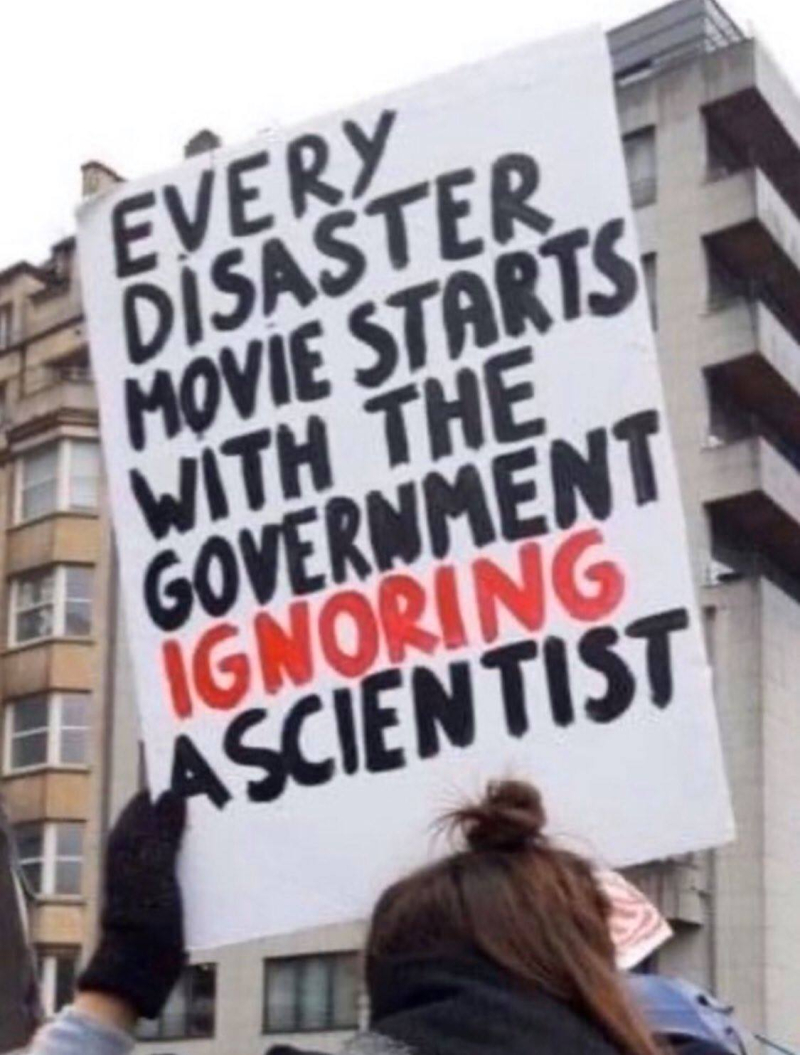 KENNETH IN THE (212): Pro tennis player diagnosed with COVID-19 immediately after Croatian tournament at which zero precautions were taken.

WPIX: Days after chokeholds were banned in NYC, an NYPD officer with a violent history was caught employing one on a guy he was arresting. He was immediately suspended without pay.

GREG IN HOLLYWOOD: Six fab version of “I Am What I Am”:

GR8ERDAYS INSTAGRAM: The Queen of Acting, Meryl Streep, is 71 today!