BELOW: Keep reading for Anderson Cooper's birthday, a new book on gay history, a celeb comes out as bi, L.A. Pride joins forces with BLM and more ... 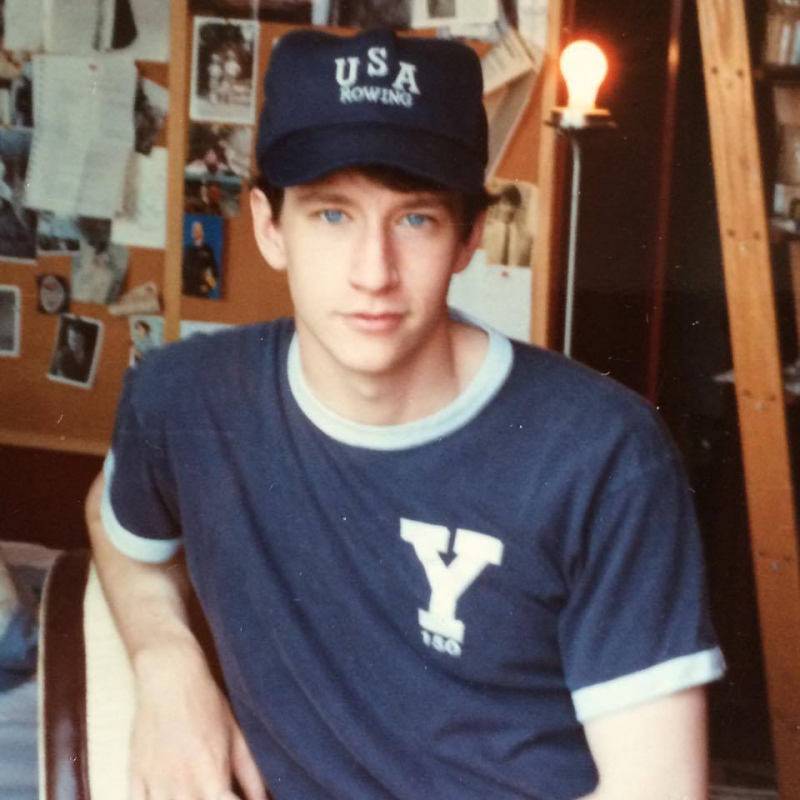 L.A. PRIDE: The L.A. Pride March is back on for June 14 — but it is reimagined as a peaceful protest march in solidarity with Black Lives Matter. I'm nervous about all these mass gatherings — wear your masks, at least!

NYT: Boris Johnson has pledged to take up to 3 million Hong Kong residents, in a stand-off with China over its absorption of the former British colony.

In a nutshell, the Libertarianism I subscribe to has a focus on valuing, upholding, and protecting one’s individual liberty to live one’s life as THEY see fit, so long as they are not adversely affecting the individual liberty of another. https://t.co/89P3v8Wgxd

TWITTER: Zachary Levi is a Libertarian, which is all you need to know to never truck with him again. It's a nasty philosophy that claims to be LIVE AND LET LIVE, but which is really LIVE AND LET DIE.

RAW STORY: An Alabama city tore down a Confederate monument — and was immediately sued for it by the state's A.G.

BILLBOARD: Donate to the Homeless Black Trans Women Fund, like Mykki Blanco, MNEK and others are doing. 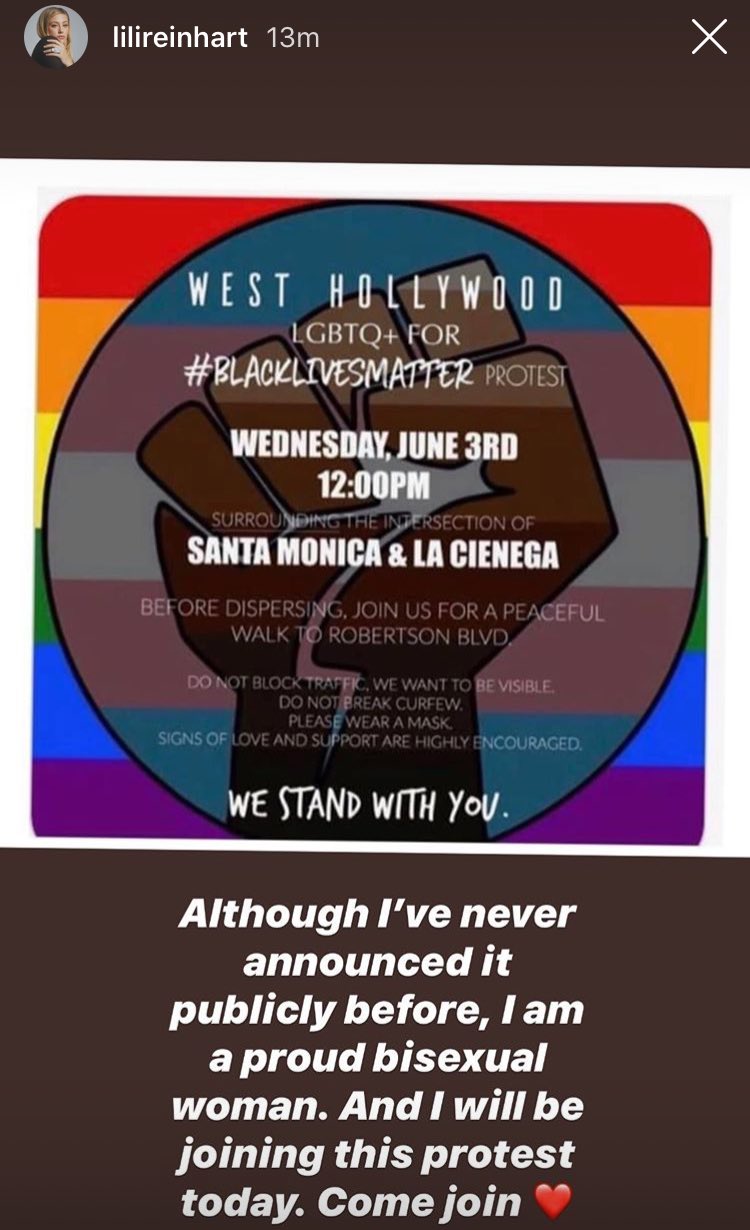 PEOPLE: Tiger Queen Carole Baskin's late husband's will was allegedly forged which, admittedly, does not look amazing for her. Still, it happened 25 years ago, so the statute of limitations is up — she can't be prosecuted, and the hand-over of her hubby's assets to her can't be undone. Me-OW.

NBC NEWS: Frank Kameny, the grandfather of the gay civil rights movement, is profiled in The Deviant's War: The Homosexual vs. the United States of America, a new book by historian Dr. Eric Cervini.

Also, if you're shallow, he posts stuff like this on social media:

TWITTER: Nobody wants to hold their convention in shitty West Virginia, but Republican Gov. Justice is making a pathetic plea to get Trump to choose it for the Republican National Convention. The ironically named Justice manages, in a video statment, to make clear that any president would be welcome in West Virginia — except the black one:

Gov. Justice (R-WV), while discussing the relocation of the RNC Convention, says the state would welcome “any president” except "maybe not Barack Obama." pic.twitter.com/JBM4JKh590