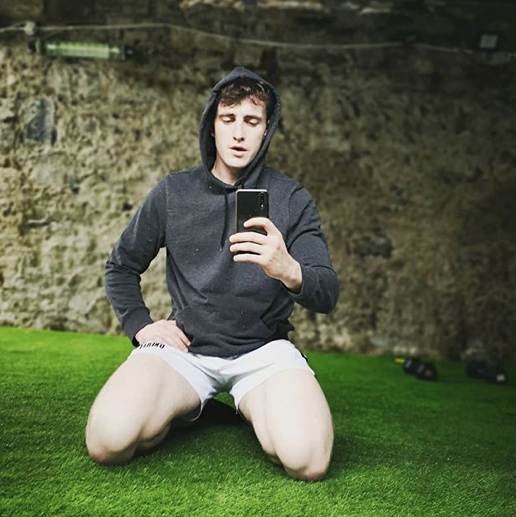 GAY FLESHBOT (WORK UNFRIENDLY): His tiny white shorts are everything! 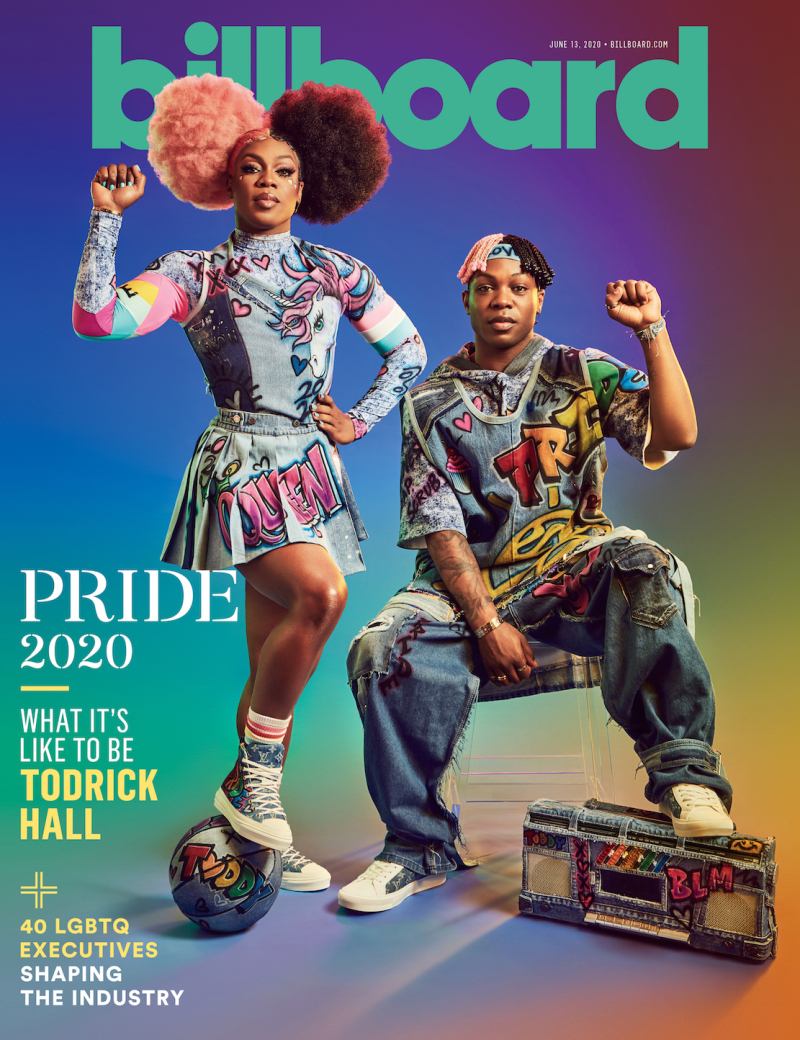 BILLBOARD: Todrick Hall covers Billboard, in which he talks about being black and queer in America, including his much-publicized battle with Scooter Braun:

I genuinely attempted several times to talk to him from a place of love, but with my wounds frOm being Black and gay in America, and his ego, it was difficult to get through. So I resorted to a few Regina George moments I’m not necessarily proud of. 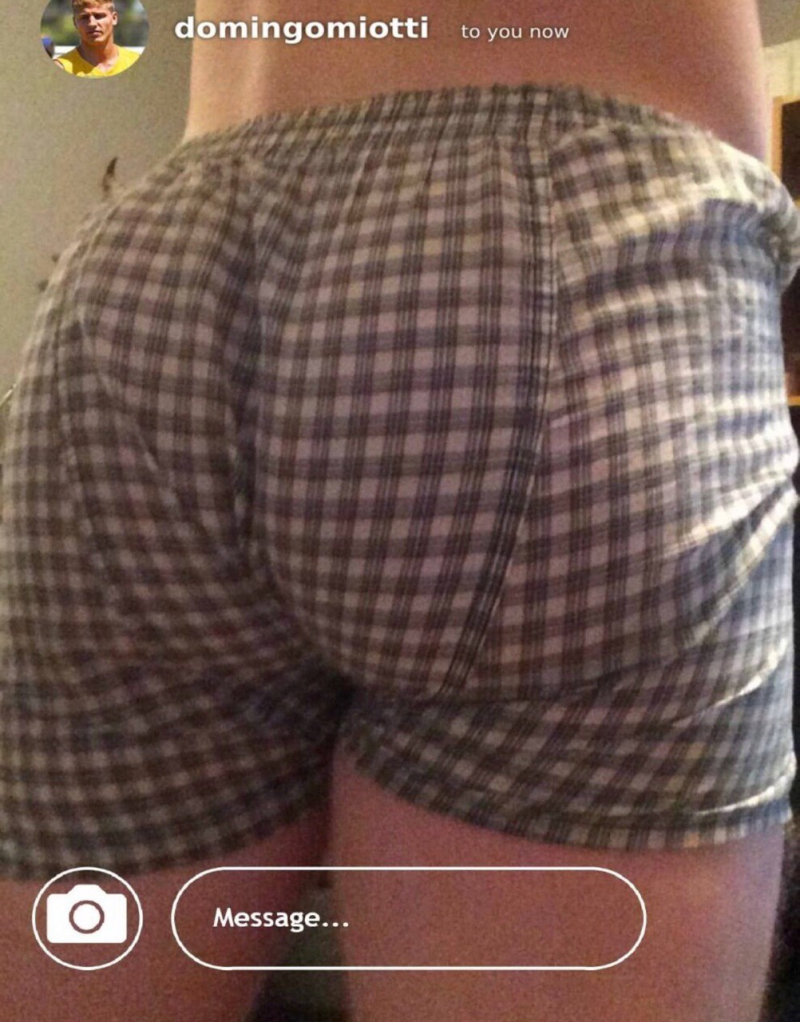 FROM HERE: Watch the musical From Here HERE through June 28 — it commemorates the Pulse massacre, the anniversary of which was June 12. Don't forget to check out the #HonorThemWithAction campaign. 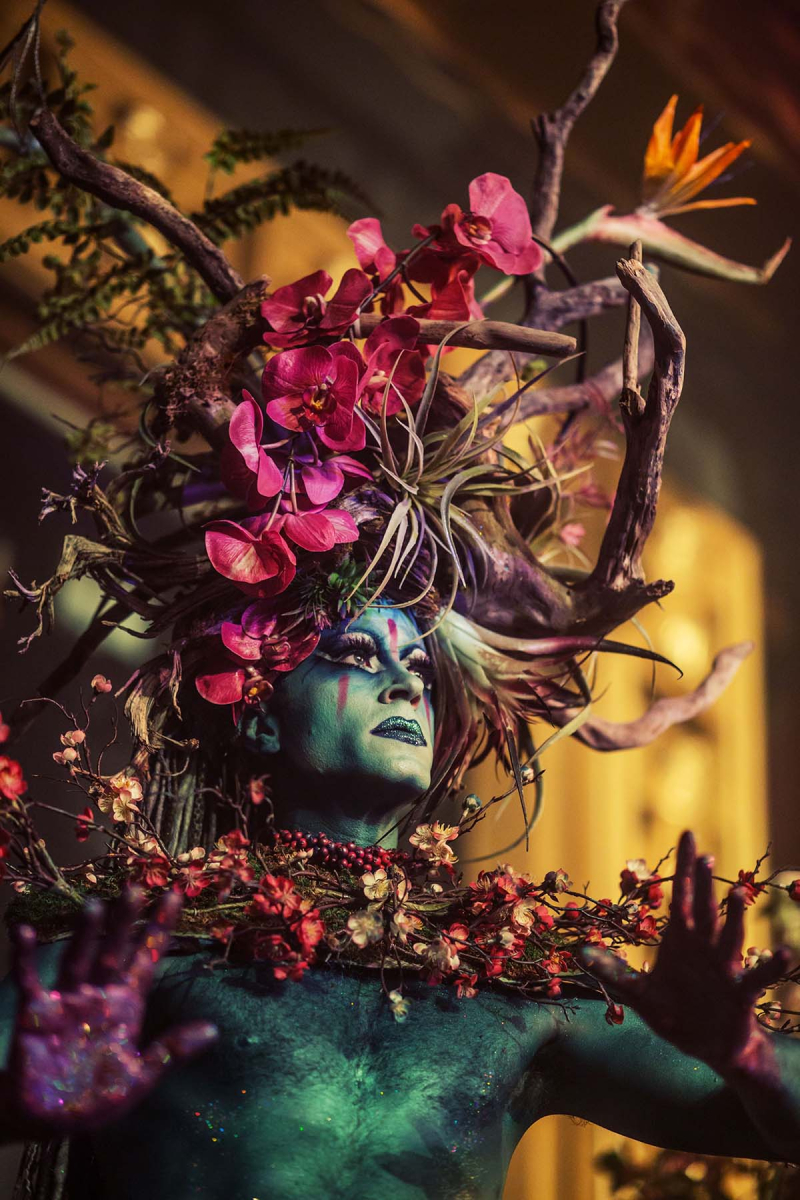 In bed with Medusa (Image via Darrell Thorne)

DARRELL THORNE: Designer Darrell Thorne is represented in Under Glass and in Color, a new performance happening Friday, June 19, with a sunset performance at 9:30 p.m. at 55 Avenue A and East 4th St. in NYC:

Performances take place in the windows of a former bank lobby, surrounded by over 80 of Thorne’s original designs, including a bespoke mask created for Madonna and worn in her “Living for Love” video, numerous pieces featured in Steven Klein’s Brooke Candy video “Opulence,” and a series of 18 pieces created for the Park Avenue Armory, inspired by architectural details of the building. Also on display will be a large piece created for the HBO series High Maintenance. Additionally, a digital art exhibit featuring video projections of Thorne and his dancers edited and manipulated by multimedia artist Morgan Freeman will play on a loop.

In a moment where we all must live with barriers, Under Glass and in Color invites viewers to observe an artist under glass, in a world of his own creation. 24/7 exhibition window viewing, performances happening periodically.

TOWLEROAD: Trump thinks he has done more for black people than Abraham Lincoln, whose legacy he calls questionable. A Fox News black token even had to chime in, “Well, we are free.” 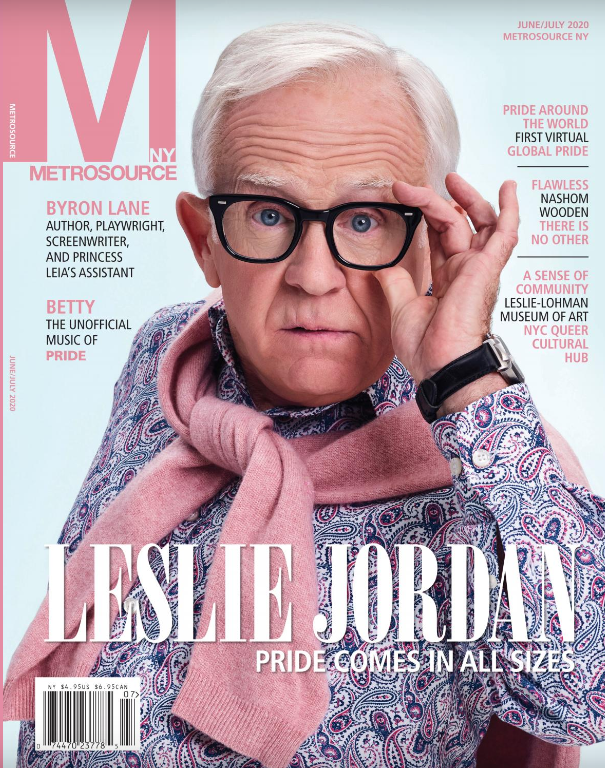 KENNETH IN THE (212): The week's gay mags, including a profile of an ascendant Leslie Jordan.

INSTAGRAM: SNL's Jay Pharoah recounts a false detainment by the LAPD in which one cop put his knee on Pharoah's neck:

EXTRATV: Broadway performer Nick Cordero is still fighting for his life. His lungs are looking bad, but no transplant is possible.