ABOVE: They call the briefs classic. So is the model.

YOUTUBE: Livermore Pride Executive Director Amy Pannu handed out Pride flags at the Livermore Farmers' Market with Dan Floyd of Dan Good Cookies. That's when the latest Karen, Gail Hayden — Director of the California Farmers' Market Association (CFMA) decided to flip out (and become distuuurbed) by the freebies. Oh, Gail. The result was ... drum roll ... CFMA is no longer running this market. 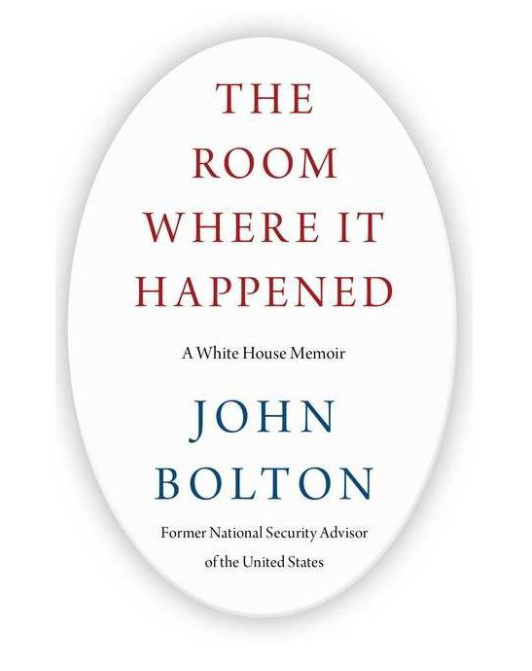 He spills tea, but wouldn't testify. (Image via Simon & Schuster)

HUFF POST: Republicans don't care that John Bolton has credibly accused Trump of asking China to help him win re-election by buying soybeans, telling China's Xi that he is cool with detainment camps and had no idea that Finland wasn't a part of Russia. For starters. 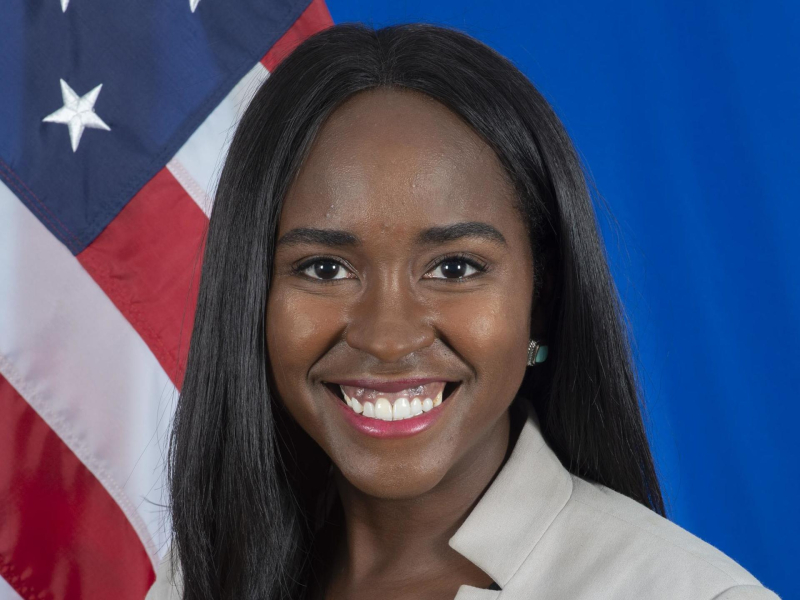 These morals have always brought me luck ... (Image via official photo)

WAPO: Mary Elizabeth Taylor, the first Black woman and the youngest person to serve as assistant secretary of state for legislative affairs, has resigned over Trump's response to the country's racial tension. (It took her almost four years to come to this decision, so don't, like, rush to praise her!) 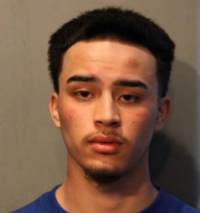 man fatally shot Selena Reyes-Hernandez in her apartment after discovering she was trans. He then left, returned and shot her corpse.

VARIETY: AMC will re-open, but ... won't require masks! You'd have to be an idiot to sit in an enclosed space with a shitload of people for three hours during a pandemic.

BUSINESS INSIDE: Trump thinks masks are to express disapproval of him, and also thinks the SCOTUS justices don't like him personally.

THE GUARDIAN: Trump had never heard of Juneteenth — the same date of which his Tulsa rally was originally set — until a Black Secret Service member explained it to him. Now, he fuckin' thinks he invented it. It, uh, dates to 1865 ... not coincidentally!

June 19 is not Trump's day (Image via Frazier History Museum)