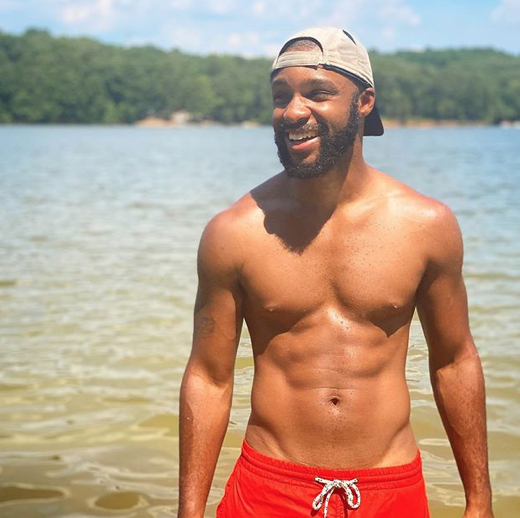 I love this season of pose. (Image via Instagram) 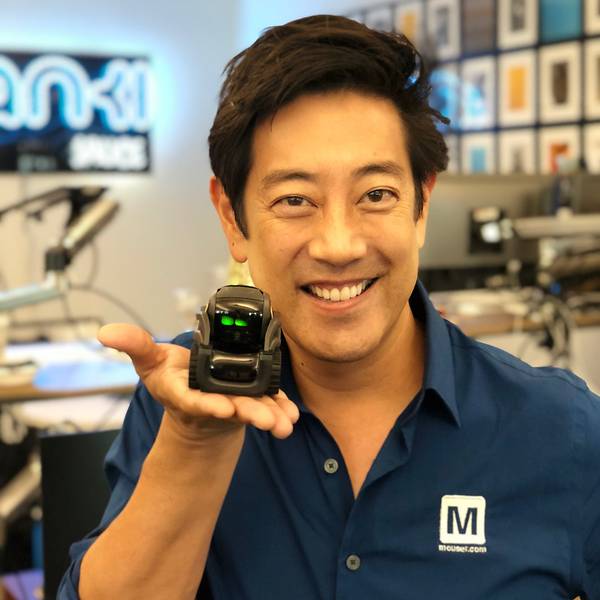 Such a shocking death — really, out of nowhere. (Image via Instagram)

Cindy Adams wrote a bitchy distortion of the night a co-star assaulted me mid-performance on a Bway stage.

Here she lauds the character of the craven @realDonaldTrump, and the even more purely evil Roy Cohn.

This woman ought to be retired, voluntarily or not, post haste. https://t.co/46ANv1aNOo

VARIETY: Ricky Martin has opened up about the moment he decided to come out as gay:

I could high-five God, 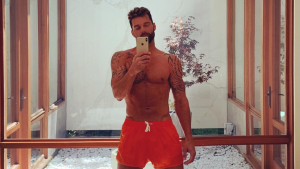 but I wasn’t living to the fullest. I was sad. I was depressed. I would walk on stage to perform because that was the only way I could balance my emotion is to snap out of this heavy sadness that I was moving in. And then actually there came a moment that I said, “We need to stop. We need to stop the tour.” I remember I was in Australia and from Australia, we were going to go to South America. And I said, “I can’t. I can’t do this. I need to go home. I need silence. I need to cry. I need to be angry. I need to forgive myself for allowing myself to reach this level, to get to where I’m at.” And I took some time and I took a sabbatical.

EXTRATV: Naya Rivera's body was found floating in Lake Piru and positively IDed. Investigators currently believe she mustered enough strength to get her son safely on their boat, but then drowned due to an unexpected current. She was 33. Rivera was found on the seventh anniversary of Glee co-star Cory Monteith's drug-overdose death.

OUT.COM: Scotland is the first country with an LGBTQ-inclusive school curriculum.

TWITTER: Tiger King villain (I like her!) Carole Baskin has been tricked into sending a wildly creeply, inappropriate birthday shout-out to convicted sex offender Rolf Harris, complete with a shout-out to his friend Jimmy Savile (the now-dead British celebrity thought to have molested countless boys and girls over the decades):

Shouts out Harris and Savile.

Can’t convince me that it didn’t happen.pic.twitter.com/AqCdfYtlmv

KRON4: Gov. Gavin Newsom has rolled back California's re-opening as the state sees a steep surge in COVID-19 cases.

THE HILL: Even Sen. Marco Rubio (R-Florida) has to admit that there are serious risks to re-opening schools on time amid a pandemic.

Angela Davis explained all sides of why we are voting Biden in November so well.

YOUTUBE: Nile Rodgers reveals that Madonna was specifically excluded from recording a part on “We Are the World,” and that it upset her. She got the best revenge, though, by displacing that song from #1 with her smash “Crazy for You”:

KENNETH IN THE (212): Aussie tennis star Sam Stosur has announced the birth of her daughter and, in so doing, her lesbianism.

Every day we wait, every day we don’t address maternal mortality, is a day that a Black mother could die. Let’s end this trend. https://t.co/xC2R5RlhB5

GR8ERDAYS: John Travolta's first love, Diana Hyland, also died of breast cancer. I believe their relationship, as well as his 28-year marriage to Kelly Preston, was real, in spite of well-documented rumors that Travolta is male-oriented. I remember when Hyland died, and wish his Emmys acceptance speech on her behalf (she won for playing his mom in the TV movie The Boy in the Plastic Bubble) were still live on YouTube: 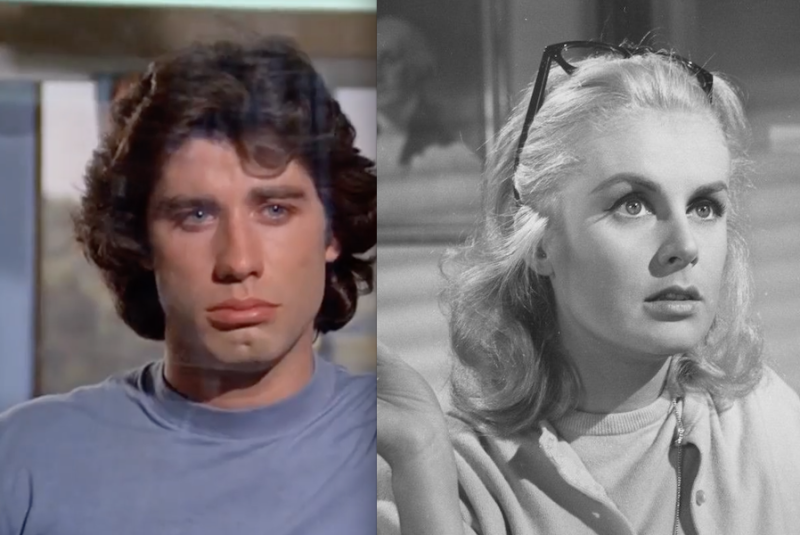