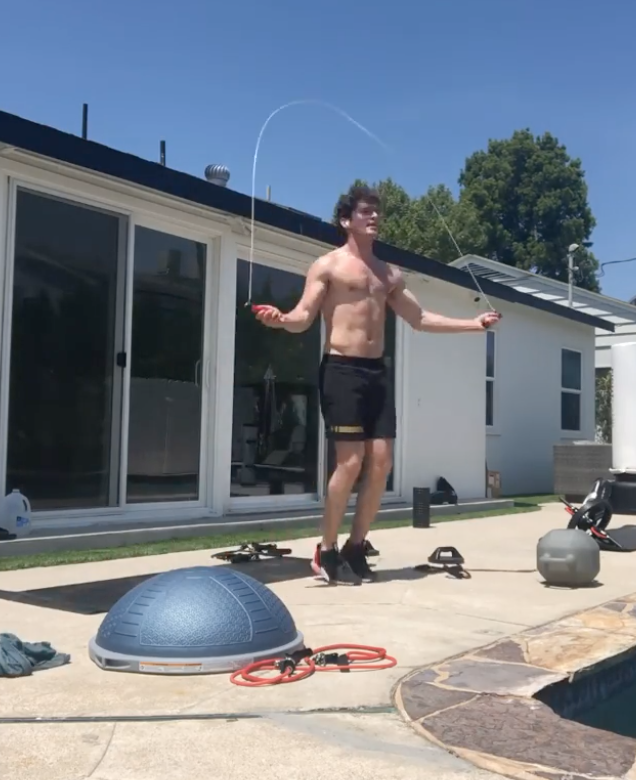 SOCIALITE LIFE: The many times Gregg Sulkin has been scorchin' hot.

If you were at Heretic Atlanta this weekend you should get tested. pic.twitter.com/SXif90Cxaw

INSIDER: Claudia Conway, Kellyanne and George Conway's 15-year-old daughter (I'd live in fear if my 15-year-old daughter were this gorgeous, by the way, and this headstrong), is speaking out now that she has become an outspoken BLM supporter and Trump critic on TikTok:

My family is a political family. I grew up in a very very conservative family, so I was only exposed to those views for a very long time. I decided to educate myself and think for myself ... My mom is my best friend but we do fight all the time over politics, and I'm always shut down by my entire family.

In spite of her rabidly anti-Trump posts, she's also slammed Biden as a rapist, so don't get too cuddly. TMZ: Moron football player Christion Jones of the University of Alabama felt the need to condemn homosexuality on Twitter — and was promptly canned.

THE HILL: Trump is calling the report that Russian put a bounty on U.S. soldiers' heads a hoax — but his own national security advisors have briefed senators, and they all say it's no hoax. 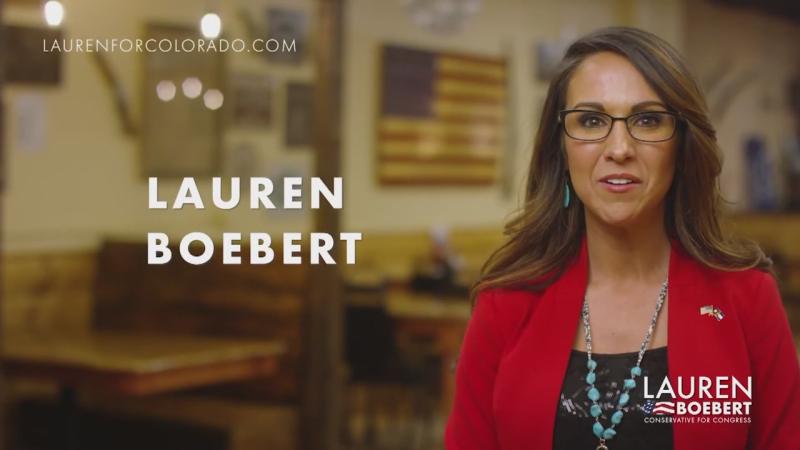 HUFF POST: Lauren Boebert is a restaurant owner who wants all of her patrons to carry guns, and who believes in the absolutely insane QAnon conspiracy theory. She also just defeated a sitting Republican congressman in Colorado, which could mean the Democrats will be able to pick up a previously safe-seeming seat. Or, a QAnon nightmare will have a voice in Congress.

NBC NEWS: Judge overturns Trump border rule requiring immigrants to first claim asylum in another country. It is the latest in a series of judicial losses for the man who has been working feverishly (between golf games) to fundamentally remake the judiciary.

YOUTUBE: Coming to Showtime August 1 is The Go-Go's, a doc on the legendary girl group. As a bonus, the sometimes estranged group will release their first new single in 20 years, “Club Zero,” on July 31.

TRUE CRIME DAILY: Oklahoma realtor beaten unconscious by two people telling anti-gay slurs. Incredibly, the guys who did it stuck around for when the cops showed up. Not so incredibly, it being Oklahoma, they were arrested but were released without having to be booked into jail.

Meet North’s Freesian horse. We have 14 gorgeous Freesians on the ranch. pic.twitter.com/TO87I25YKJ

DLISTED: Kanye West thinks his wife Kim Kardashian is a billionaire — which she is not. She thinks it's cute to show off how many fabulously expensive and well-groomed horses her daughter owns — which it's not.