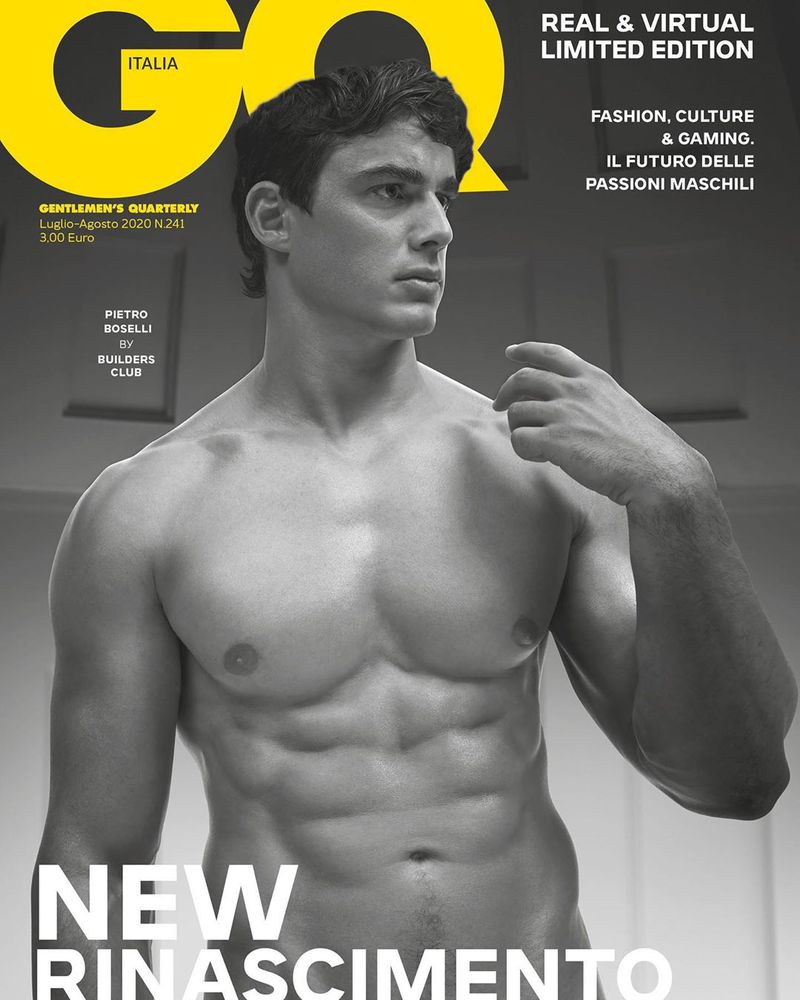 INSTAGRAM: Pietro Boselli and The David share the cover of GQ Italia, thanks to lenticular paper. And when I say “thanks to,” I plan to write a fucking card of gratitude.

Above, watch how the issue looks when it's in your hand. Hands, I mean. 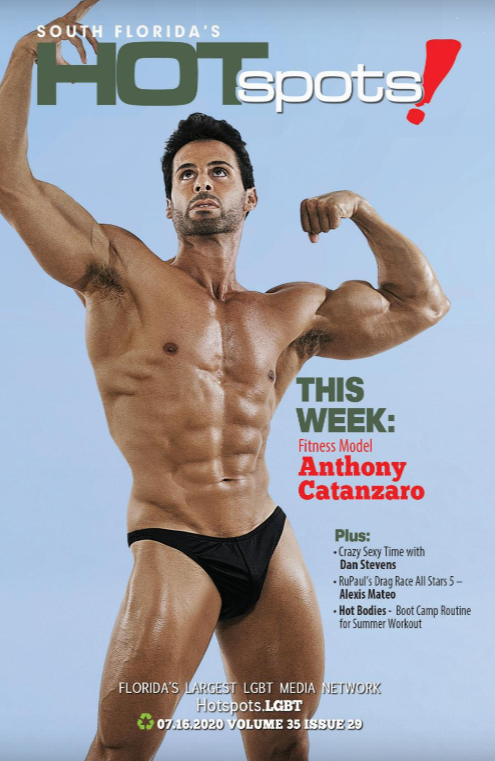 KENNETH IN THE (212): So many mags, so little time — and so many have great covers, like this one of Anthony Catanzaro by John Falocco. 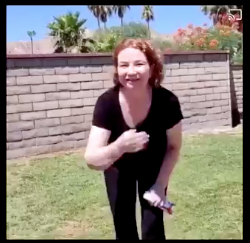 NBC NEWS: Anyone who believes the U.S. could never fall to Nazism or any other form of fascism is lying or delusional. The deluge of videos showing just how eagerly white people slip into totalitarian roles — self-assigned — should be proof. This diabolical Karen demonstrates the point ably, creepily demanding of a Latino landscaper who is simply doing his work: “Show me your papers”:

TOWLEROAD: Then there's this stupid bitch, who refused to wear a mask in a liquor store, got into a tussle over it, then raaaaaged about the discrimination. It Joe Biden pledged to make it legal to beat Karens up, he's jump another 10 points in the poll.

INSTAGRAM: Remember Andy King, the silver-haired Fyre Festival guy who famously admitted to using his mouth to smooth things over in a crisis? Well, he must be REALLY good at it, 'cuz the new love of the 58-year-old's life is 26-year-old Scottish hottie Craig McBlain:

Based on his Instagram posts, King and McBlain met in early April 2019.

CNN: Ruth Bader Ginsburg is undergoing chemotherapy for a recurrence of cancer after lesions were found on her liver. She says she is fully able to continue her work.

TWITTER: Republican Gov. Brian Kemp of Georgia is speaking out about his directive that no cities in Georgia may mandate mask-wearing, and his lawsuit regarding it, saying that the citizens of Georgia do not need a mandate in order to do the right thing. He also calls Atlanta Gov. Keisha Lance Bottoms' policy disastrous, and says it threatens the lives and livelihoods of our citizens.

How can a policy that mandates the right thing, health-wise, have disastrous and life-threatening and livelihood-threatening results? Because right now, COVID-19 is on a rampage across Georgia and the U.S., so clearly people are not doing the right thing:

ACCIDENTAL BEAR: They Call Me ... 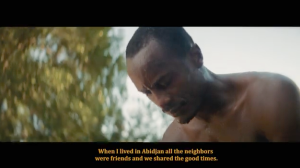 is a video series with international profiles of individuals, including this one on boxing champ Landry Kore. Great stuff.

JOE.MY.GOD.: Kanye West is not out of the race for president, even if he has zero chance of winning and likely zero chance of so much as affecting the race, considering he won't be on the ballot in many, if any, consequential states. He's now tweeting his image on Mount Rushmore, and I hope his family is proud. And any of you who supports his music and/or thinks the Kardashians are fun and have supported them, I hope you're proud. This is the buffoonery you've, in part, caused.

Oh, and rumor has it Caitlyn Jenner wants to be his veep. Because of COURSE.

EXTRATV: Jeopardy! host Alex Trebek is hangin' in there as he fights stage IV pancreatic cancer, crossing the one-year survival threshold that only 18% of people in his situation ever get to cross.

GR8ERDAYS: On her 103rd birthday (she died in 2012), come with me inside Phyllis Diller's house! I loved getting to meet her: