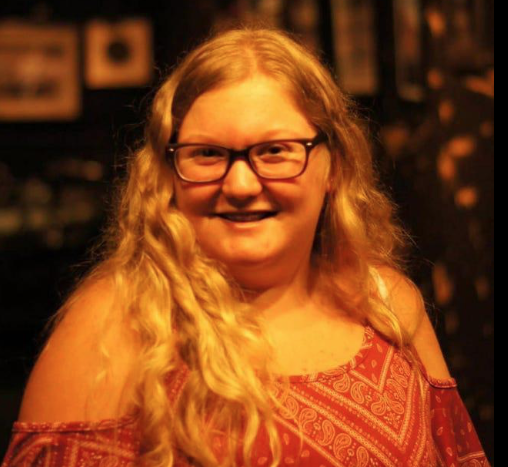 To read this story in The Palm Beach Post on June 29, 2020, you might come away with the warm fuzzies.

After all, though 17-year-old Carsyn Leigh Davis of Fort Myers, Florida, had just died of COVID-19, she did so after spending her entire youth fighting cancer and other issues, including an autoimmune disorder. Her own mother, Carole Brunton Davis, even gave her daughter's death a positive spin, saying:

We are incredibly saddened by her passing at this young age, but are comforted that she is pain-free.

But would your take on this story change if you realized that Brunton Davis intentionally exposed her daughter, who was at a high risk for dying from COVID-19, to the virus at a church-sponsored exposure event? Almost makes you wonder if her mother was sick of dealing with her daughter's health issues and decided to escort her to heaven early.

That, at the very least, is a possibility the authorities should explore.

The other possibility is that Brunton Davis, a religious zealot, directly caused her daughter's death by knowingly exposing her to a killer virus not to get rid of her, but out of a murderous faith in God, not unlike those people who accidentally suffocate their children when they're trying to expel imaginary demons.

On June 10, Carysn’s mom, Carole, took Carsyn, a 16-year-old girl who was immuno-compromised with a history of health issues (including cancer), to a “COVID party” at her church, where more than 100 children without masks were in attendance.

Her mom, who is not a doctor, then prescribed her daughter azithromycin, an anti-bacterial drug with no known benefits for fighting COVID-19, for several days. During that “treatment period,” Carsyn developed headaches, sinus pressure and a cough.

A few days later, without taking her to a doctor, her mother would later report that her daughter “looked gray” on June 19, so she put Carsyn on her grandfather’s oxygen machine.

When that still did nothing to combat the cough, the headaches, the sinus infection, the fever, her mother started giving her hydroxychloroquine – a dangerous drug that clinical studies have shown makes a person MORE likely to die of COVID, but was recklessly touted by President Trump for months as a supposed “cure.”

The dangers of using hydroxychloroquine have been known and made public since April.

Carsyn immediately worsened and was finally taken to medical professionals where she admitted to the Pediatric ICU.

When she couldn’t breathe on her own, her mother declined intubation.

The fact that the mother was murderously ill-equipped to help her daughter through an illness she never needed to have is bad enough, but it's highly disturbing she wouldn't even allow her daughter to be intubated.

I hope this woman's actions will be scrutinized by authorities.

And yet, Brunton Davis — a QAnon nutter — is well on her way toward raising $55,000 (!) for a celebration of life for the daughter she straight up killed.