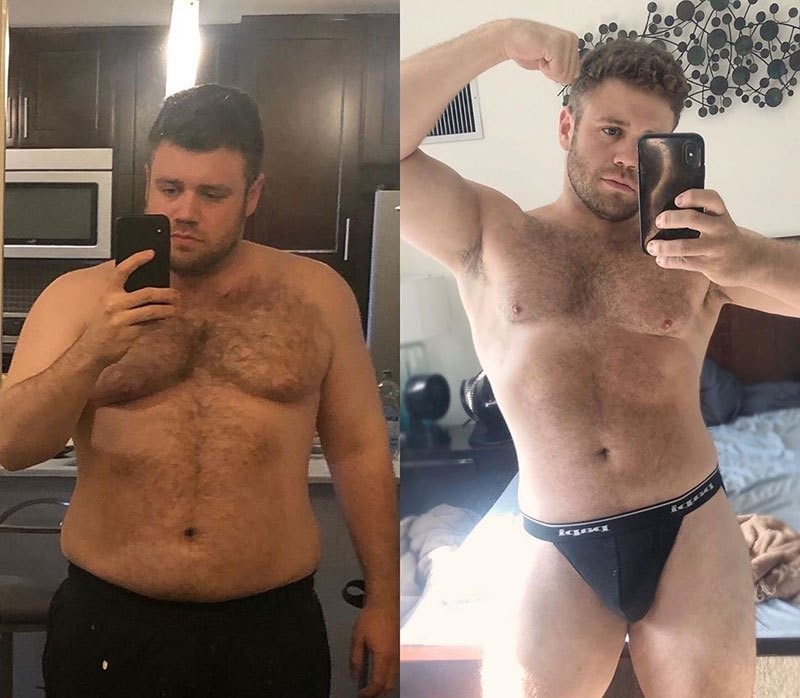 INSTINCT: Instinct has hopped on the story of Greg Bloomer, a 29-year-old gay man who decided to work on his body during lockdown. Bloomer was leery of posting revealing photos of himself — once you have body issues, they tend to stick around — but has been happy to receive lots of encouragement.

We know how much @realDonaldTrump wanted to have a blowout convention.Proud of the selfless leadership he has shown in cancelling the convention. He has a great story to tell on how he turned our economy & foreign policy around. We look forward to sharing it in the next 100 days!

CHARLOTTE OBSERVER: Alex Duron won't be getting his Master's in nursing from Union University in Tennessee after all — the private Christian institution decided he's too gay. It's an interesting story, because while it's a private institution, it receives federal (read: OUR, read: ALEX'S) money ... but it is allowed to claim a religious exemption. 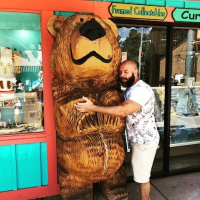 I am writing to let the public know that this is not ok. There are several words to describe what has occurred: Bigotry, Prejudice, Heterosexism, Homophobia. What has happened to me is not the worst part. Did you know that this is 100% Legal? Did you know that Union University is not a fully private school and accepts federal funding? Did you know that your taxes are allowing them to discriminate against LGBTQ+ and their allies? If you think this is WRONG. If you are SHOCKED. If you don’t want your taxes supporting an institution of higher education that is legally allowed to discriminate, then please LIKE. SHARE. Spread the word. Union University may not be right for me. I can accept that, but I cannot accept that our government is giving them the money to discriminate against me.

Bet when these bigots get sick, they don't grab the nurse's wrist and ask — before receiving care — “But are ya gay?!”

TWITTER: Nikki Haley calling Trump selfless is reigniting rumors that he will dump Pence and add her to his ticket in a Hail Mary effort to win in November. 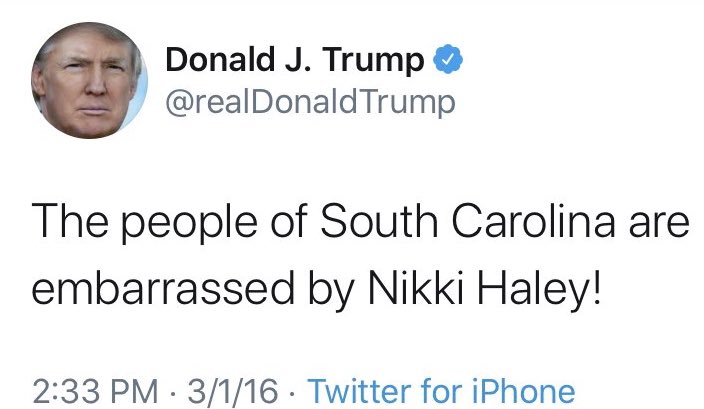 FIVE THIRTY EIGHT: Meet Dexamethasone, the 60-year-old drug that could be what saves us from COVID-19 until the vaccine arrives.

THE HILL: Interior Secretary David Bernhardt met with tribes in Oregon this month — and refused to wear a mask. This, in spite of the fact that Native Americans are at a higher risk to contract COVID-19.

LGBTQ NATION: J.K. Rowling was suing mad that a site had the temerity to suggest that her words in favor of trans conversion therapy and her other statements about trans people make her transphobic. She used her inestimable wealth to shut that down, and to get an apology — and earn money for a charity. 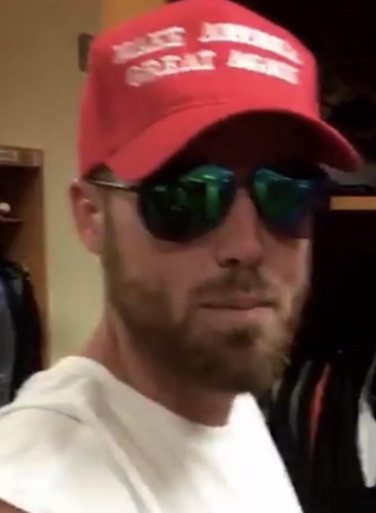 Doesn't God say it's wrong to lie? (Image via selfie)

BLACK SPORTS ONLINE: Giants pitcher Sam Coonrod refused to take a knee for BLM. Why? Welp, he said it's because he's a Christian and God won't let him kneel for anything but God. In reality, he's a MAGA nut and thinks BLM = Marxism.

REUTERS: Everyone thinks the impending release of Ghislaine Maxwell documents will be dripping with celebs' names, but I continue to believe this whole thing is going to involve way fewer stars than hoped for.

KENNETH IN THE (212): Somehow, this is Dan Stevens of Downton Abbey: 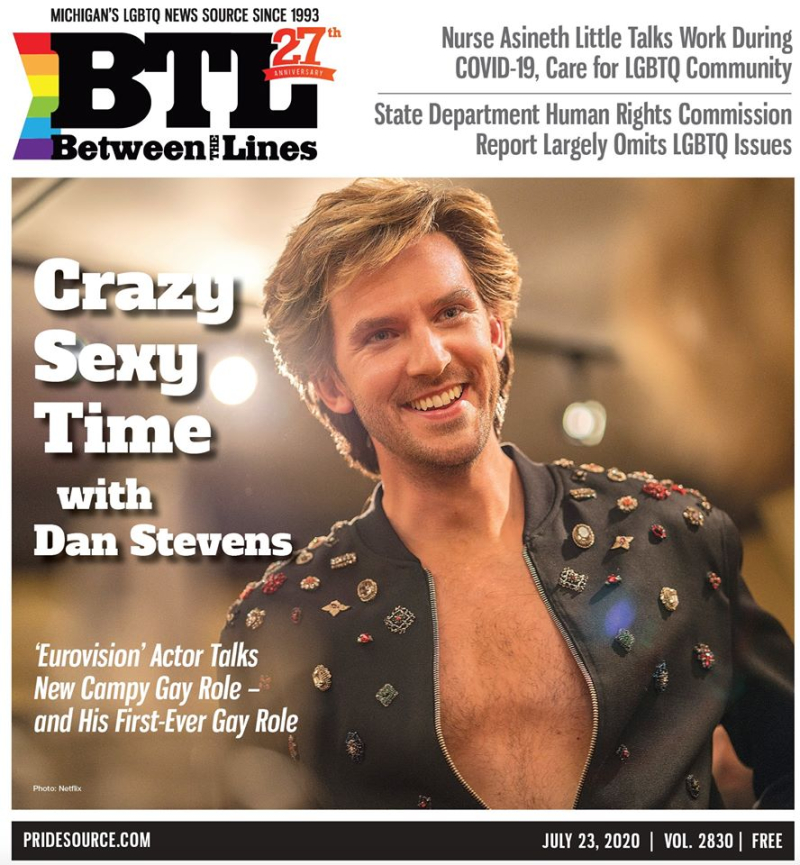