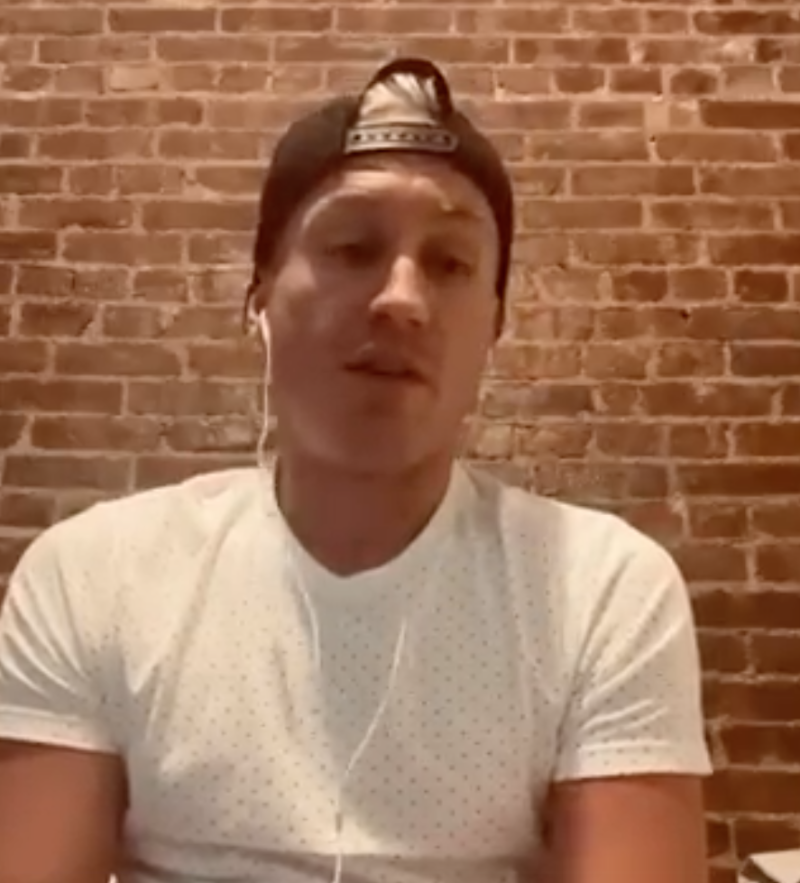 Corey Hannon, the queen who got sick, felt better, went to Fire Island then wished COVID-19 on everyone, is addressing the controversy in a new video ...

In a way-too-long video, Hannon addresses the controversy, clearing absolutely nothing up. His defensive comments are filled with inconsistences and do absolutely nothing to make him seem a better person — he was waiting for test results and still went out to get a spray tan and then on to Fire Island.

He keeps saying he made a mistake, but then he whines about cancel culture and invasion of his privacy after posting social media comments advertising his mistakes, and tries to get sympathy by saying he could always kill himself.