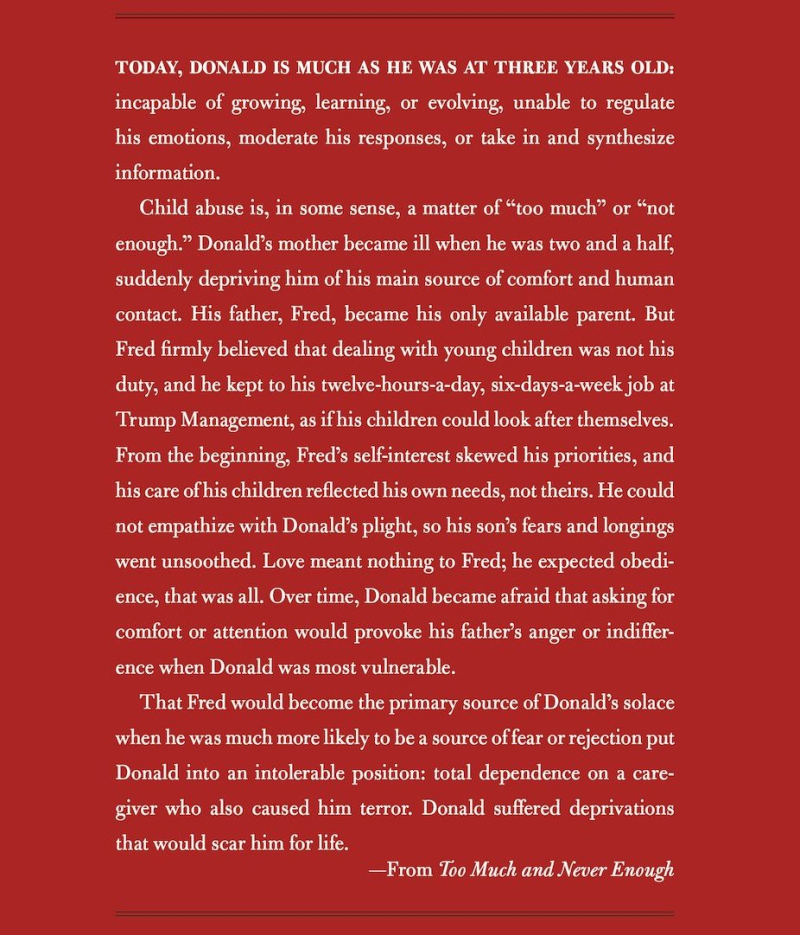 The book's back cover (Image via S&S)

CNN: Mary Trump's book about her Uncle Donald is coming out early due to high demand.

He's urging his fans to take the coronavirus more seriously than he did — and he thought he did! (GIF via GIPHY)

DEADLINE: JK Rowling is truly fighting to delegitimize trans people. It's not even in her wheelhouse, but she passionately argues about the definition of trans — and now suggests kids transitioning are often doing so at the behest of homophobes — because she clearly believes trans women are the enemies of women. She sees trans issues as antifeminist. There's no other excuse for her constant struggle to use her nearly unparalleled platform to swipe at trans people.

WPIX: Stephen Cooper, one of several people pictured in a famous photo of 9/11, died of COVID-19 in Florida in March. He was 78.

TWITTER: Mandy Moore is not having ex-husband Ryan Adams's public apology for past abuse. 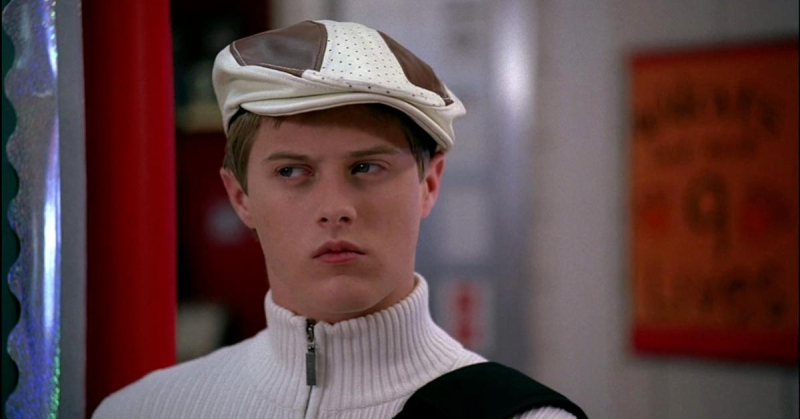 For Ryan out loud! (Image via Disney Channel)

TMZ: Now that it's been confirmed that Ryan in High School Musical was really gay, the actor who played him — Lucas Grabeel — says he wouldn't necessarily take the role today in order not to take it away from a gay actor.

TWITTER: No more searing an image of American racism than white people painting over BLACK LIVES MATTER while the man declares that racism does not exist:

An Arrest Warrant Has Been Issued

GR8ERDAYS: Remember Merv Griffin — the anti-Trump — on the anniversary of his birth: