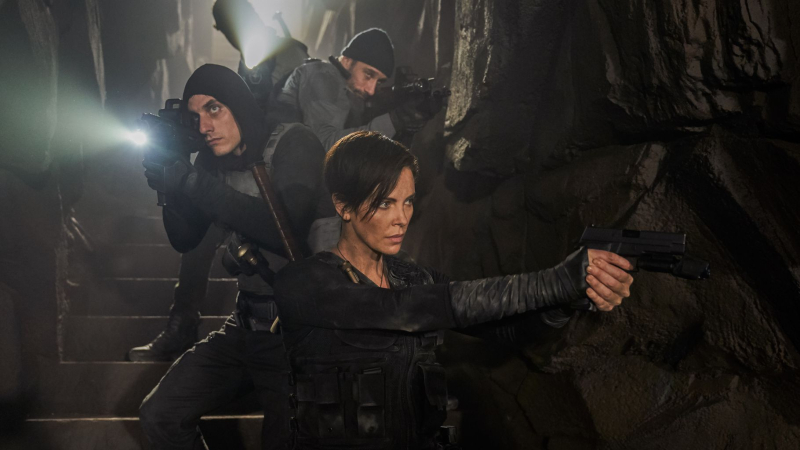 POLITICO: DeVos and all of Team Trump demand that U.S. schools re-open on schedule. Just be sure you have a form letter to let parents know when classmates and staff have died of COVID-19.

KENNETH IN THE (212): A 30-year-old Texas man attended a party in order to get COVID-19 because he thought it was a hoax. Just before he died in a hospital, he told his nurse:

I think I made a mistake.

Hopefully, lots of Republican and Independent and blow this shit up voters will be thinking that same thing in 115 days or so.

JOE.MY.GOD.: As I feared, Trump is going all-in on QAnon. If this works — and I'm not being an alarmist — the U.S. is over as an experiment. Just listen to that lunatic who posted about fucking around at a Fire Island party.

GR8ERDAYS: Vintage Charles Bronson, a Super Mario Bros. super auction result, why honoring John Wayne might not be the best move and more. 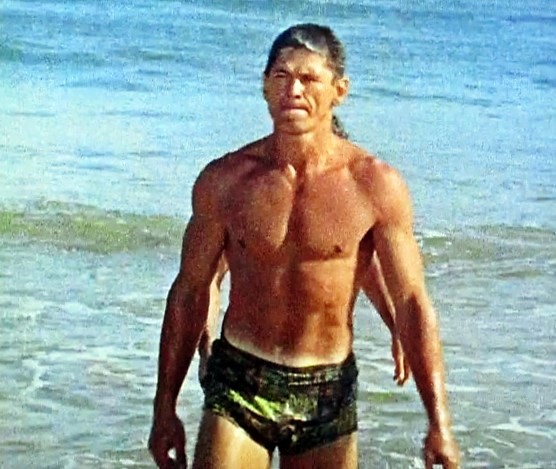