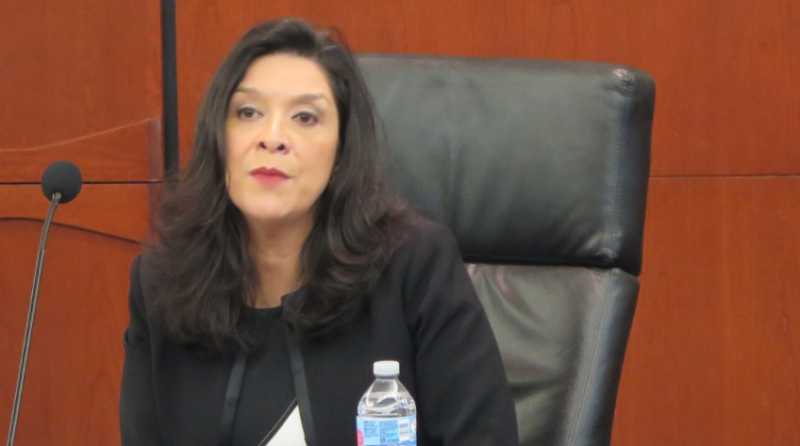 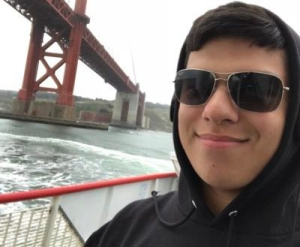 She has presided over many other high-profile cases, including that of The Real Housewives of New Jersey stars Teresa and Joe Giudice, the Grape Street Crips gang and more.

Sen. Robert Menendez (D-New Jersey) was among many leading voices expressing outrage over the killing, saying:

I know Judge Salas and her husband well and was proud to recommend her to President Obama for nomination to New Jersey’s federal bench. My prayers are with Judge Salas and her family, and that those responsible for this horrendous act are swiftly apprehended and brought to justice.

Judge Salas and her family are in our thoughts at this time as they cope with this senseless act.

A 2018 NJ Monthly interview with Salas is revealing as to who she is and what motivates her:

From her mother, Salas learned respect, fairness, diligence and love of country. Education was paramount. Salas earned a bachelor’s degree from Rutgers University and a law degree from Rutgers School of Law. After working for the law firm of Garces and Grabler, she spent close to 10 years as an assistant defender in the federal courts. She served as president of New Jersey’s Hispanic Bar Association from 2001-2002. In 2010, President Barack Obama nominated her for a federal judgeship. The Senate unanimously approved the nomination. ... Salas lives and breathes her work. Twice per month, she, her colleague Judge Katharine S. Hayden and other court officers sit down for frank conversations with defendants in the Pretrial Opportunity Program (POP). The only program of its kind for federal crimes in New Jersey, and one of just 25 in the nation, POP is an alternative to jail for those who have pleaded guilty to acts they likely would not have committed if they were not drug addicts. 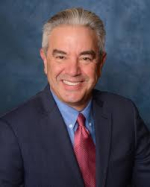 Hayden and Salas launched it together; Salas calls it her proudest accomplishment.

In the same interview, Salas says she and her husband (inset) had been “inseparable” from the time they met in 1992. Her pride in her son was vivid:

Their 17-year-old son, Daniel Anderl, a senior in high school, might have law in his future. “I don’t want to dissuade him, but I was pulling for a doctor,” Salas says. “He’s been arguing with us since he could talk—practicing his advocacy skills.” Salas teaches him her mother’s mantra: “Tu no eres mejor que nadie, pero nadie es mejor que tu.” It means you are not better than anyone, but no one is better than you.

More on who Daniel Anderl was here.