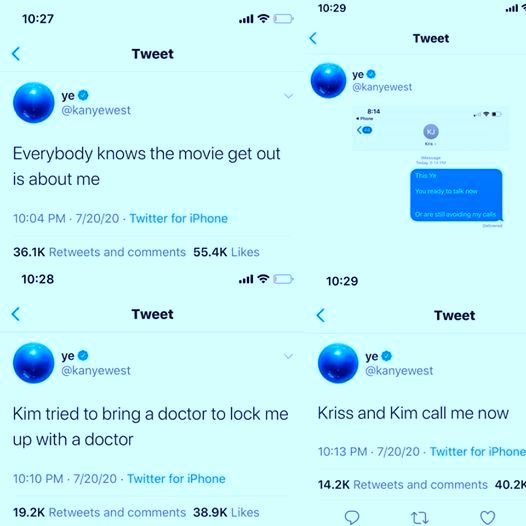 The self-proclaimed genius can't even spell, but okay. (Images via Twitter)

EXTRATV: Overnight, Kanye West went on an incoherent rant, trashing his wife and mother-in-law. This could finally lead to the long-awaited West-Kardashian divorce; once he got on a stage and claimed he and Kim almost aborted his daughter, was there really any turning back? 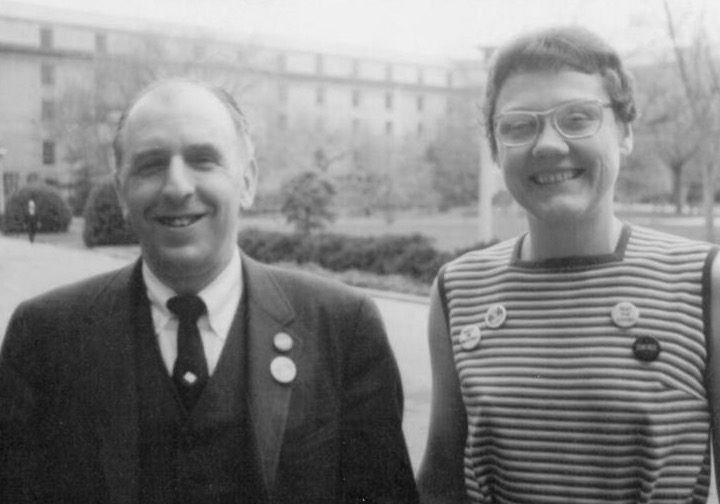 Kameny & Gittings — they were there before Stonewall, kids. (Image via NYPL)

THR: Steven Canals, the creator of Pose, has a new LGBTQ-themed show ready for FX called 81 Words — and it covers the push to for homosexuality to lose its stigma as a mental illness. Who will play Frank Kameny and Barbara Gittings?!

DAILY MAIL: I'm not sure I believe this — it seems planted by Wohl himself, for narcissistic purposes — but a new report suggests that Ghislaine Maxwell paid right-wing nutbag/dirty trickster Jacob Wohl to smear Jeffrey Epstein's victims.

OUT: Gay couple opens NYC's second Black-owned gay bar — during a pandemic! That's thinking positive, and putting it all on the line.

WOW REPORT: The McCloskeys, who brandished weapons when BLM protesters had the temerity to march past their home have been charged with the unlawful use of those weapons — even in red Missouri, there are limits.

POLITICO: So, the GOP has veered so far into right-wing insanity with Trump at the helm that George Will is voting for Biden, John Kasich is appearing at the Democratic National Convention and Liz Cheney is the voice of reason, bucking Trump on COVID-19 and endorsing a colleague's primary opponent:

The venting session began when Rep. Matt Gaetz (R-Fla.) got on the microphone to complain about Cheney supporting a Republican primary challenger to Rep. Thomas Massie (R-Ky.). Rep. Louie Gohmert (R-Texas) and Biggs also defended Massie and expressed their concerns about GOP lawmakers playing in primaries involving their colleagues. Cheney told Massie his issue is with Trump, not her, since the president has openly called for Massie’s ouster. But Massie insisted his issue was indeed with Cheney. Meanwhile, Cheney responded to Gaetz by telling him she looks forward to seeing his HBO documentary. 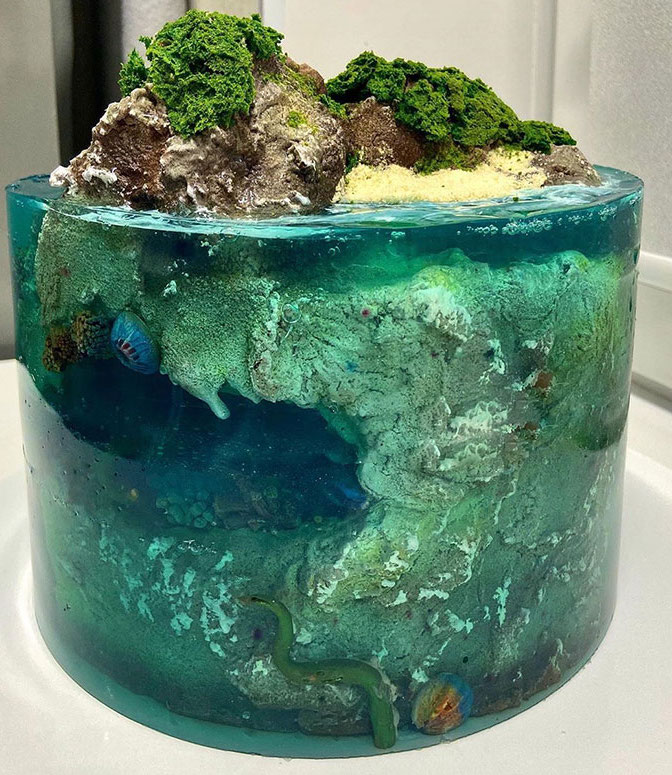 Basically, this is 9 days of Nutrisystem meals. (Image via OMG.Blog!)

JOE.MY.GOD.: Ohio State Speaker Larry Householder and several other GOP figures in the state were arrested Tuesday, implicated in a massive $60-million bribery case. Ya love ta see it.

SOCIALITE LIFE: Sonja Morgan got a very expensive lower face-lift and neck-lift, and wanted you to know.