Game Show Blast From The Past Comments (0) 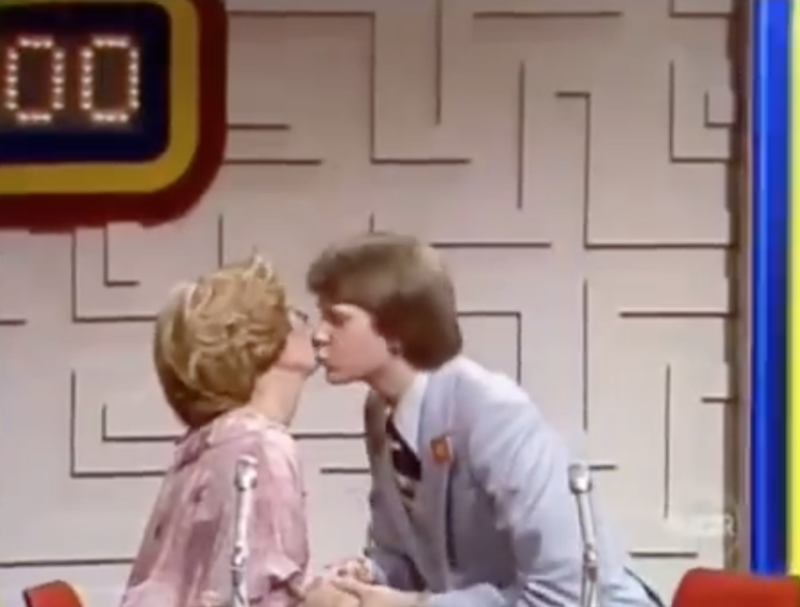 Walt, a contestant on Password Plus in the early weeks of 1979, is adorable! He's literally a nervous nellie, and proclaims as much at the outset — stumping host Allen Ludden's gaydar (Ludden makes a joke about pinching girls).

Gayer still, he's playing with Carol Burnett and Vicki Lawrence, the subjects are fairy tales and when he loses, he (sarcastically?) shouts about the $900 he won and steals a kiss from Vicki.

Where is Walt today? I hope he is alive and well, and I wish he'd been my friend. UPDATE: I'm sorry if I jumped to a conclusion, but Walt seems to be alive today and married with kids.