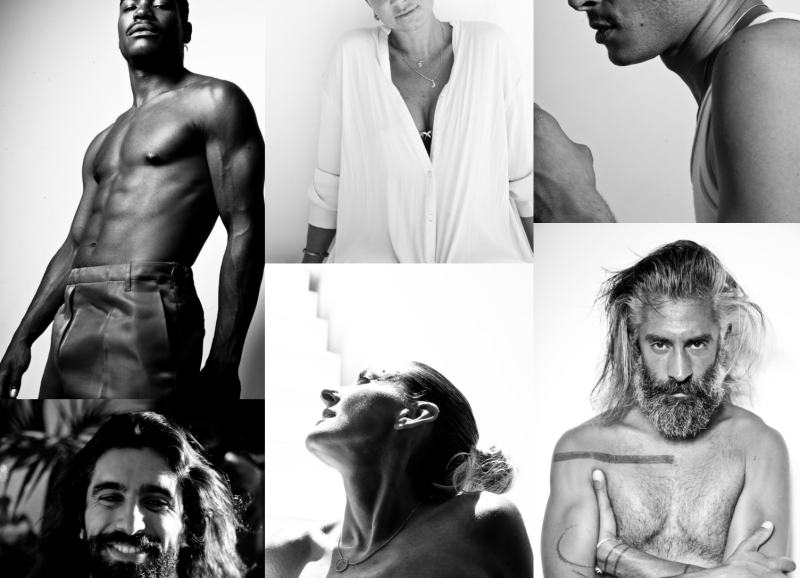 ATTITUDE: Celeb hairstylist Louis Byrne's I Can, I Am, and I Will campaign is meant to further the Fleabag notion that HAIR IS EVERYTHING!!! 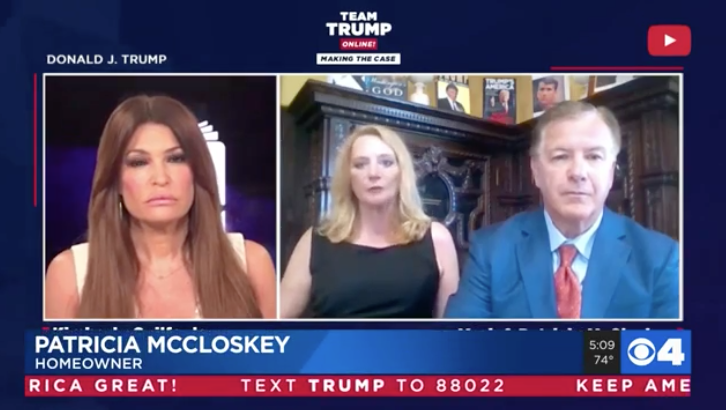 CBS NEWS: Mark and Patricia McCloskey the personal injury lawyers who whipped out their guns on St. Louis protesters, claiming they were a-scared, were featured in a Trump campaign video. I guess he feels the need to shore up even his 35%. The couple has repeatedly lied about the events of that day, including claiming to have called the cops before brandishing weapons — and even the St. Louis cops aren't backing them up on that.

REUTERS: Sudan has ended flogging and the death penalty for homosexuality. Baby steps.

NYT: One of the last Warhol Superstars, Brigid Berlin, has died at 80. She was a socialite who became an exhibitionistic drug addict during her Warhol years, then became an artist in her own right — then reverted to her right-wing, patrician upbringing.

EXTRATV: Justin Timberlake and Jessica Biel successfully hid her second pregnancy. The week after she gave birth, it's been reported they have a second son. 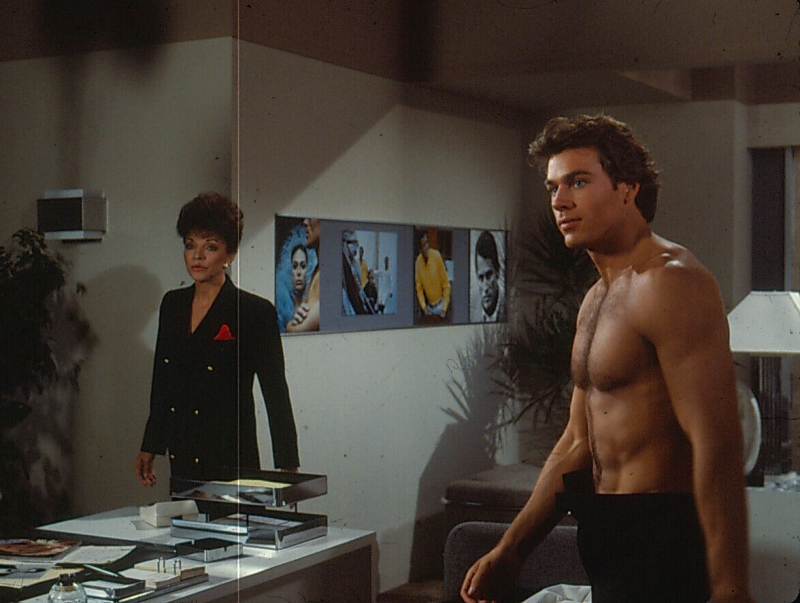 “God, this job interview is thorough. Cough!” (Image via ABC)

GR8ERDAYS: ABOVE, another day at the office. BELOW, so many birthday boys and girls:

NYT: More needs to be done to save the U.S. worker from financial devastation — and fast. 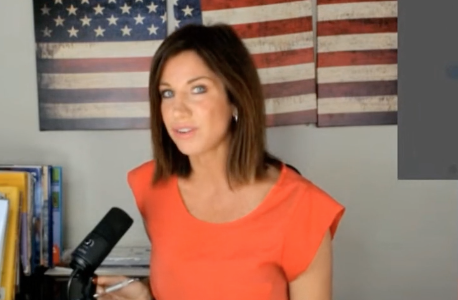 But is God okay with eyeliner? (Image via video still)

RIGHT WING WATCH: DeAnna Lorraine, a failed congressional candidate who is a QAnon zombie, urged her viewers to understand that God does not want us to wear masks. Is this an argument I can use on dates when it comes to condoms? How does God feel about gloves in the winter? Now do underwear, or all that fucking makeup on your face, strumpet! 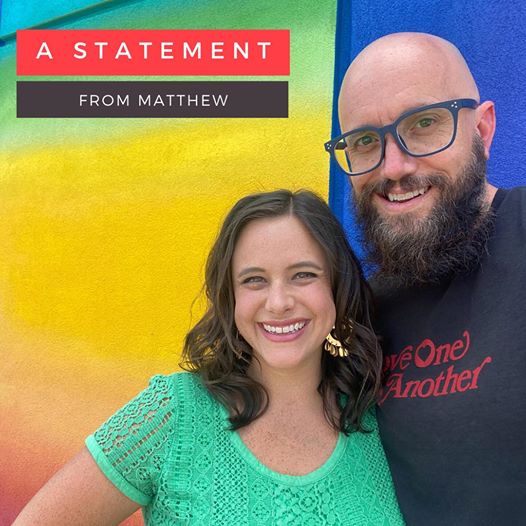 The former couple is ending things rather amicably. (Image via Facebook)

FACEBOOK: This is why we think all homophobes are secretly gay! Best-selling Christian writer Matthew Paul Turner has come out of the closet, and will end his marriage. He wrote on Facebook:

(A)s someone who spent 30+ years in fundamentalist/evangelical churches, exploring God through conservative theologies, I’ve lived many days overwhelmed by fear, shame, and self-hatred. But for the first time in my life, despite the sadness and grief I’m feeling right now, I can say with confidence that I’m ready to embrace freedom, hope, and God as a gay man.

NYT: Roger Stone did a radio interview with Mo'Kelly, an when Mo'Kelly — who is Black — brought up the fair point that Stone was spared due to who he knows, Stone muttered “I don't really feel like arguing with this Negro.” You can hear at 12:05:

Then he went silent. Then, Stone returned to the conversation by emphatically denying he said it. What a perfect example of Trumpublicanism: Do something so it's out there, then deny it. Your fans know you did it, you know you did it, but you deny it to muddy the waters. Our country is garbage if we can't oust the people he works for and with and whose views he unapologetically shares.

MEDIUM: As the novel coronavirus rages, virtually unchecked, across much of the American South and Southwest, a new term: The Plague Belt. Arizona and Florida are the Top 2 regions on the planet for new infections — ahead of the world's poorest nations. 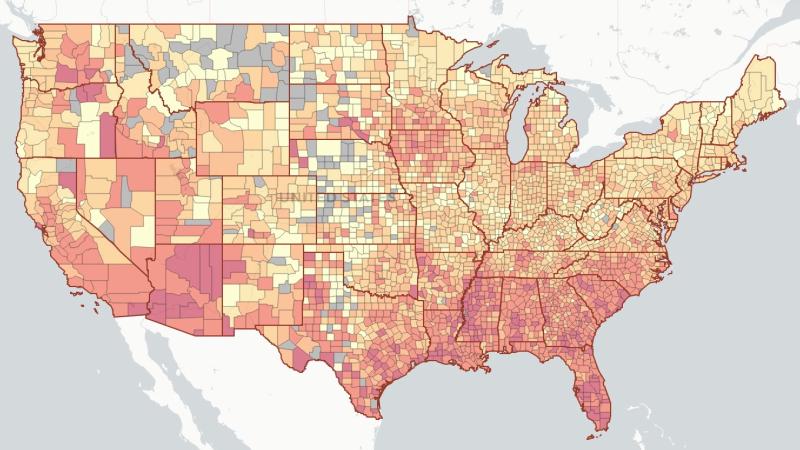 Be proud, Trumpers. (Image via Medium)