BELOW: Keep reading for more on the passing of John Lewis, Barr's black ops going national, a gay man's murder leads to three arrests and more ... 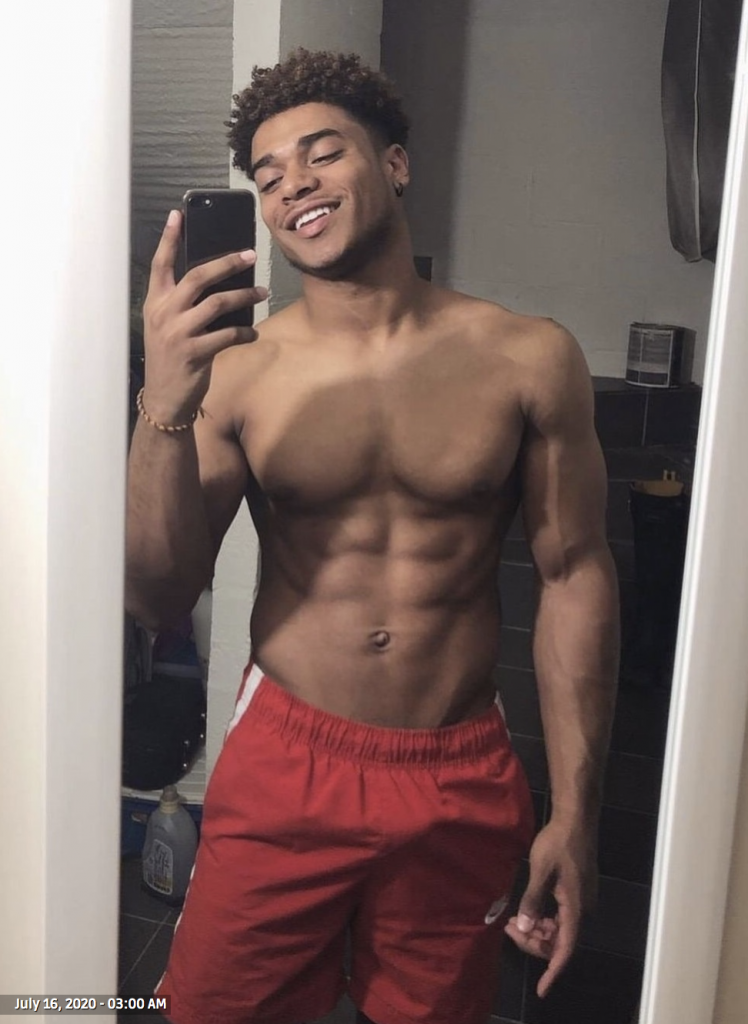 Him — I'll take him! (Image via Gay Fleshbot)

TPM: Acting Deputy Secretary of Homeland Security Ken Cuccinelli — yes, that horrific Virginia douche — has confirmed that black-ops arrests by officers with no ID in unmarked cars that have begun in Portland, Oregon, will go nationwide. Is the U.S. Chile under Pinochet now? Nazi Germany? EVERYTHING the right has accused the left of, they always wanted to do themselves — and are now doing.

EXTRATV: Hard to overstate the loss we have in Rep. John Lewis, who lost his battle with pancreatic cancer Friday at 80. It's especially sad that he died before seeing the end of the Trump Era; which is why I'm extra-scared about RBG's health. Sen. Joni Ernst (R-Iowa) — who could very well be tossed out of office in November — has stated she would support installing a new SCOTUS justice even if it occurred in a lame-duck (post-Trump loss) session.

MEDIUM: President Obama's essay on the death of Lewis is inspiring and sad and then inspiring again, ending with:

Not many of us get to live to see our own legacy play out in such a meaningful, remarkable way. John Lewis did. And thanks to him, we now all have our marching orders — to keep believing in the possibility of remaking this country we love until it lives up to its full promise.

MSN: Here are the 18 U.S. states currently in the COVID-19 red zone, meaning within the past week they've reported over 100 new cases per 100,000 residents and a diagnostic positivity test result of 10%+. Your leaders are failing you, guys. 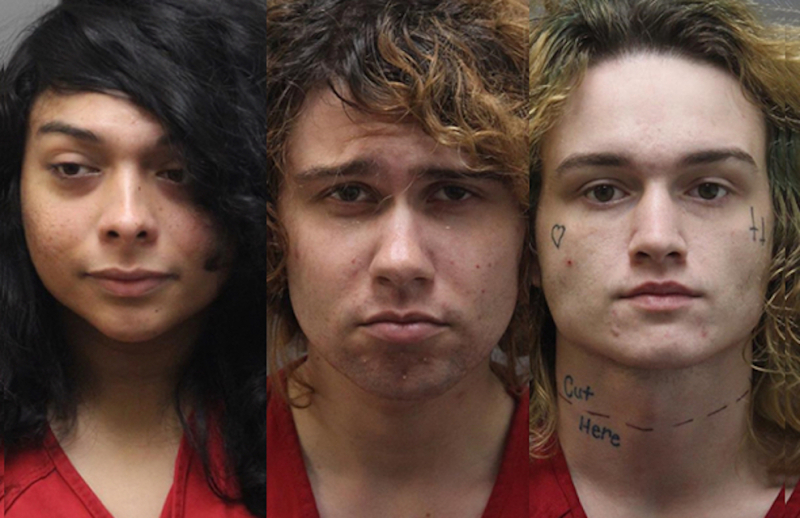 Escobar Menendez (inset), and a third on auto theft charges in connection with the crime. Menendez was shot to death July 6, and his friends had previously wondered if his killing may have been a hate crime.

At the time of the arrests on Wednesday, the cops said in a statement:

Though cops have not 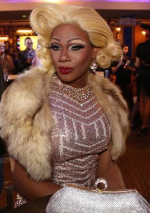 made this connection publicly, Hunter worked as an escort.

OUT.COM: RuPaul's Drag Race contestant Chi Chi DeVayne is hospitalized and may be going through kidney failure! Help her directly: Venmo @Zavion-Davenport or Cashapp $ZavionDavenport or Paypal chichikdevayne@gmail.com. (My image of Chi Chi at right.) Sweet person! Hope she pulls through!

OMG.BLOG! (WORK UNFRIENDLY): Brazilian YouTuber gets his clothes off. And his tube is huge.