ABOVE: I need to know who the hell this model is!

BELOW: Keep reading for a BMX BWC, a homemade album debut, KJ Apa's beard, a Chicago institution shutters and more ...

The rest reveals his best assets and kickstand. (Image via OMG.BLOG!) 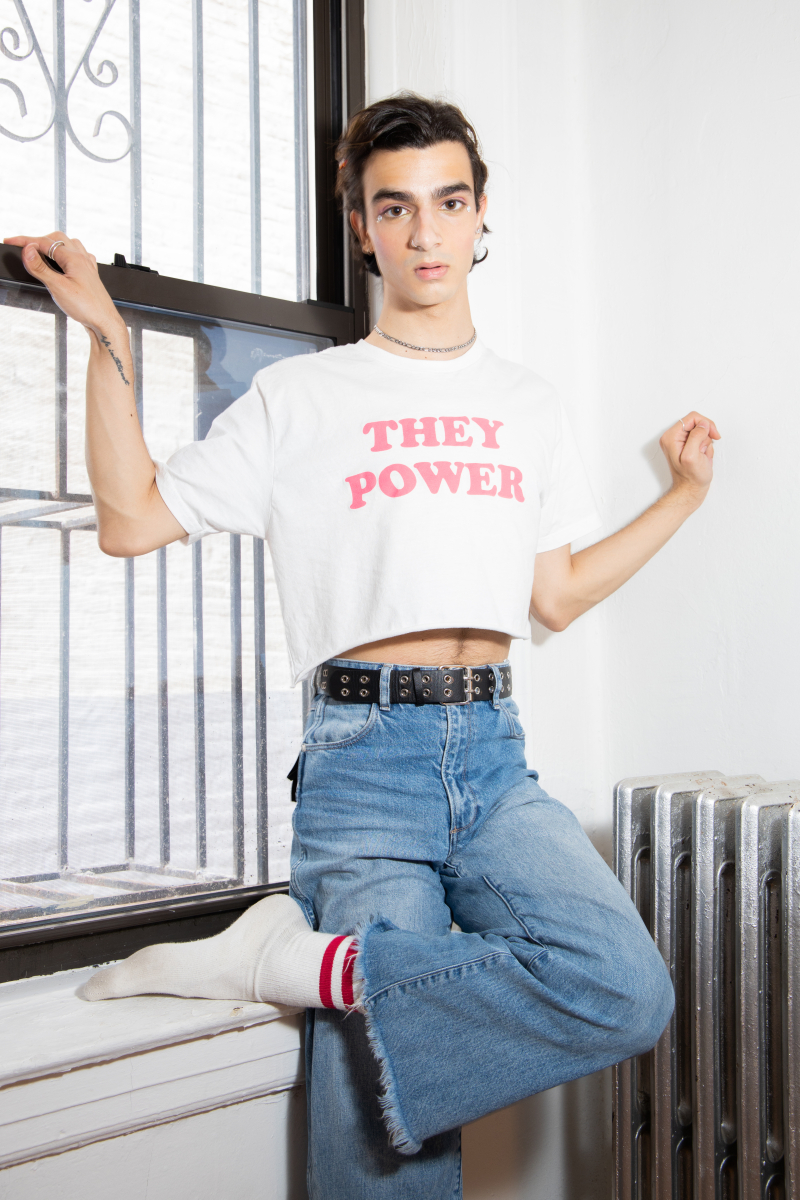 How are you spending your lockdown? (Image via Mx551mo)

MX551M0: New queer artist Mx551mo (Massimo) is releasing an EP entirely produced at home, entitled In My Bedroom. Listen to it here.

KENNETH IN THE (212): Two creepy-ass things that happened on live TV. 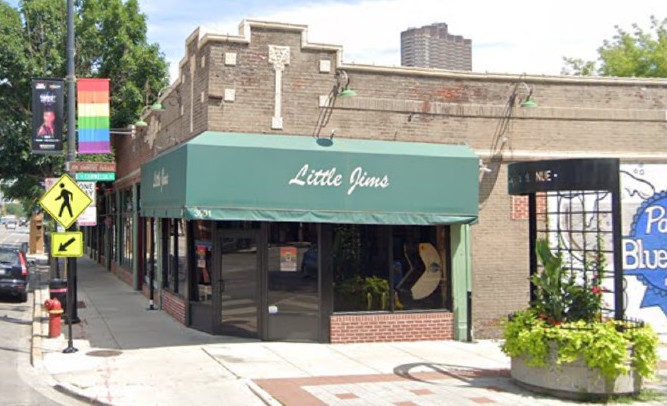 METROSOURCE: Metrosource has been serving the LGBTQ community for 30 years, and it's adapting to the times — check out its Metrosource Minis podcasts, including chats with the late Carrie Fisher's assistant and Bob the Drag Queen hosted by Alexander Rodriguez. 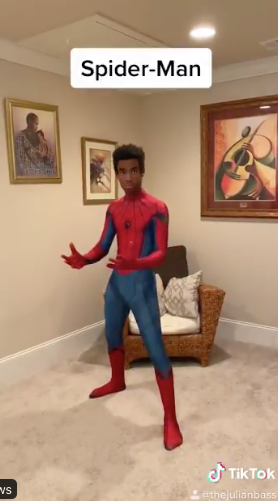 All about that Bass (Image via TikTok)

HUFF POST: TikTok star Julian Bass, 20, posted an impressive short clip showing off his skills in the FX department, and asked fans to retweet until Disney called. That was yesterday. Disney called.

From My Three Sons to Barney Miller,
From Glass Menagerie to Fish,
From Wyatt Earp to Marcus Welby,
From The Untouchables to the Fonz,
From Charlie's Angels to John Denver,
From Soap to Scooby-Dumb & Doo,
From Joe McCarthy to Joe Kennedy,
From How the West Was Won to Roots!
It's really, really ... something. It apparently was a four-hour extravaganza. So odd to think ABC was just 25 years old then. Now, it's 67 years old.
ATTITUDE: Benjamin Aldridge of Fleabag comes out as a proud member of the LGBTQ+ family.

TRUE CRIME DAILY: That crazed Karen who pulled a gun on a woman and her daughter in Michigan got herself and her hubby arrested for that foolishness. 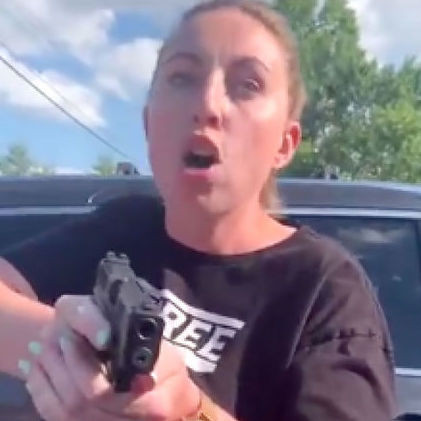