ABOVE: Tammy is taking the Internet by storm by providing a little good news. Madonna shared the below, similar, joy-break clip:

BELOW: Keep reading for Trump's sad brag, Biden with Obama, Portland mayor getting tear-gassed, the fabulosity of Coral Browne and more ... 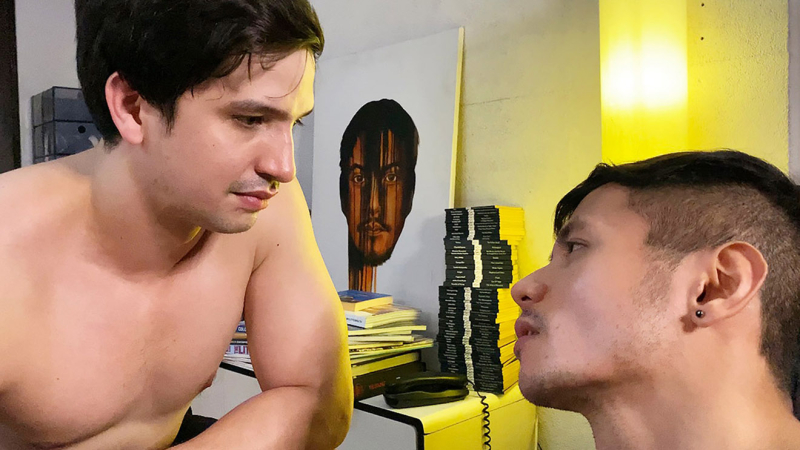 ... trump’s explanation of the cognitive test he took is quite something. pic.twitter.com/2lpqSRTTbl

TWITTER: This is absolutely insane. Trump bragged, on camera, to a reporter, about the simplest cognitive test imaginable, a test designed not to measure IQ but only to decide whether a person is competent to function on their own. I guess his new campaign slogan is: “Cognitively there!”

Every day I hear from folks who tell me how important health care is to their families — well, it's deeply personal for President @BarackObama and me, too. I'll fight to protect and build on Obamacare and make sure everyone gets the care they need.

JOE BIDEN: Joe Biden talks with Barack Obama about health care, relating it to his own family's many struggles with health.

HUFF POST: Ted Wheeler, Portland's embattled mayor, showed up to the BLM protests, had garbage dumped on him, was booed, then got tear-gassed. He refuses to abolish the police, refuses to resign, but he stood with protesters in calling for the immediate departure of all federal agents, who he said are exacerbating the situation and creating “urban warfare.”

BACK2STONEWALL: The U.S. is just now getting around to condemning Chechnya's purge of gay men — three years on.

GR8ERDAYS: Trust me, you'll enjoy reading about Coral Browne, presuming you don't already know everything there is to know about the rapier wit who married bisexual Vincent Price and went hard for Susannah York in The Killing of Sister George.

TWITTER: Anti-masker on plane gets Pelosi clap as she is forced to leave. You can clap all you want, but you'll get yours! she promises. Maybe, but they won't get it from you, Karenavirus!

CNN: Turns out even being blonde won't save you at Fox News if you arrive to work visibly ill during a pandemic. Buh-bye, Heather Childers! Roger Ailes was always in search of super spreaders, but alas, not like this. Not like this.

INSTAGRAM: Kylie Minogue, not chancing anything, and is offering a November album called Disco and a single called “Say Something” out Friday.

KENNETH IN THE (212): Debbie Harry is spotted on the street in 1980, gives an impromptu interview. I guess this was the original TMZ. (Jesus, the gross questions. Hey, it was called The Ugly George Show.)

GR8ERDAYS: Bert Convy is among the celebs born on this day. RIP to him. He was such a great game-show host, had a killer voice (he was Cliff Bradshaw in the original Cabaret on Broadway, baby) and was hot: 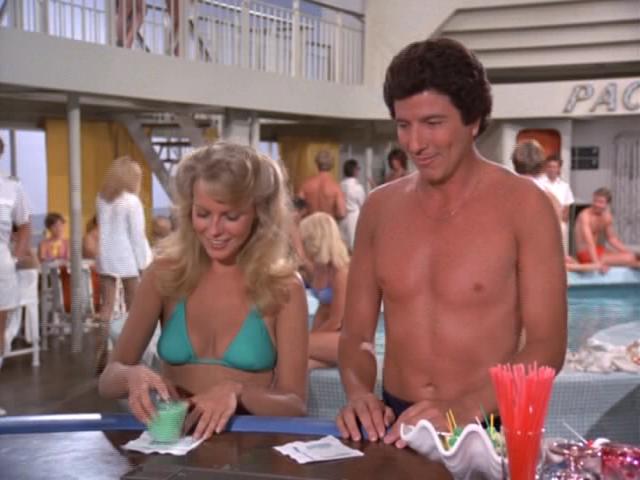 Waiting for you ... (Image via video still)