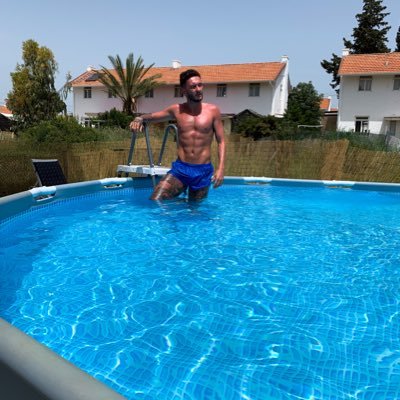 It would take a Strong, Strong man ... (Image via Instagram)

Mr. Felts, through the years (GIF via GIPHY)

BBC: More about 90-year-old Kenneth Felts (I originally covered him here), who came out this year for the very first time, telling his lesbian daughter he is gay. In the linked video, he sweetly acknowledges his shortcomings and embraces his new path.

EXTRATV: The complete list of Emmy nominees includes the might Billy Porter, repeating for his must-see Pose performance.

WOW REPORT: Helmut Newton: The Bad and the Beautiful is a doc that's up my alley. Always fascinated by his work, which in recent years has been dismissed as misogynistic — and that's from his admirers! His twisted vision certainly lived up Eyes of Laura Mars.

NYMAG: Trump lied — he was never invited to throw out a pitch in the first place. When they lie about pointless stuff, it's habitual and pathological. 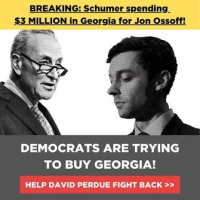 UNFINISHED MAN: Are you a man? Are you in need of some tips for how to elevate your mood? Yes, yes you are, and yes, yes you do.

MY NEW PLAID PANTS: I was in college and less hooked on TV than I'd been before or would be after, but this Boomer Esiason underwear commercial made me feel like a kid again.

The producers of the above managed to hit the gay Lotto with ass, feet, thighs, bulge, underarms, tightie-whities — all in a moment! Here he is today: 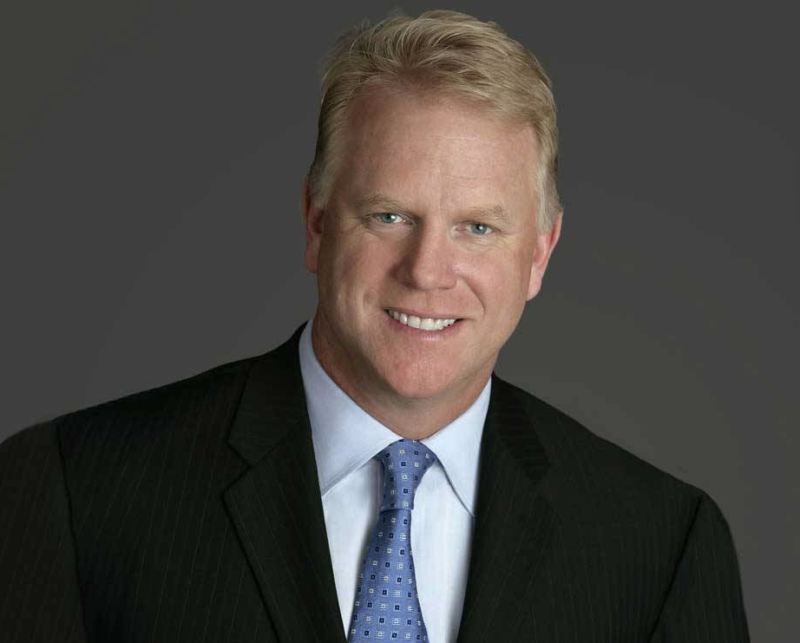 Here's Boomer! (Image via Speaking to the World)