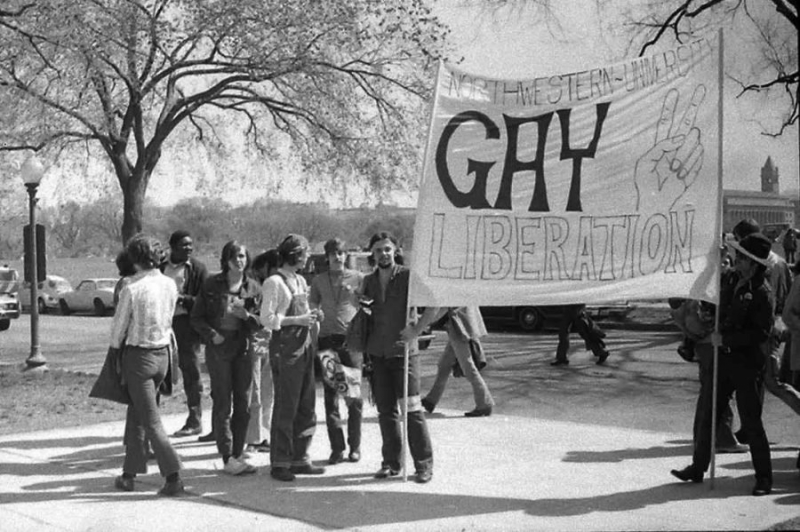 Fifty years later, there's still more work — but not as much as there otherwise would've been. (Image via Maher Ahmad)

THE DAILY NORTHWESTERN: Fifty years later, Maher Ahmad recalls his time with the group Gay Liberation Front, which he co-founded at Northwestern, discussing how it developed. Its demands:

(1) to educate the heterosexual community about homosexuality
(2) to secure equal rights for all homosexual men and women, and
(3) to provide social and intellectual activities for the homosexual student.

It's a great read, and we're lucky to have Mr. Ahmad with us to talk about his work so long ago.

NEW: President Trump tells @jonathanvswan on #AxiosOnHBO that he didn't raise the issue of alleged bounties on U.S. troops during his call with Vladimir Putin last week: "That was a phone call to discuss other things." pic.twitter.com/daISvMFUE1

AXIOS ON HBO: Trump never even asked Putin about the bounty Russia had on American soldiers' heads, and he labeled the information — which U.S. intelligence has endorsed — as “fake news.” 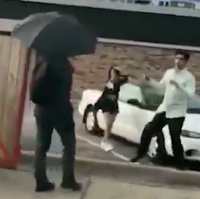 linked the infamous Umbrella Man who smashed storefronts with white supremacy; he was doing it to foment racial unrest.

CNN: Rep. Louie Gohmert (R-Texas), one of Congress's stupidest mofos, has always refused to wear a mask. Now, immediately before getting on Air Force One with Trump, he has tested positive — and he's been running around the halls of Congress without masking up or social distancing. As recently as yesterday, he was directly next to AG Barr. P.S. This dumbfuck is blaming a mask on his positive test results! The condom gave me HIV!

NYT: More on that viral video starring quack Dr. Stella Immanuel that was shared or endorsed by Trump, Trump Jr., KJ Apa and — gulp — Madonna, her boyfriend, one of her dancers and one of the co-writers of the new Dua Lipa track “Levitating.” 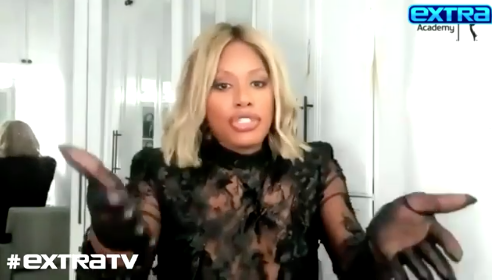 EXTRATV: Laverne Cox reacts to being nominated for another Orange Is the New Black Emmy — for only one scene!

YOUTUBE: Billy Porter is also reacting to another Emmy nod, saying he is “very grateful” to be on Pose and to be nominated again:

TWITTER: Great news! The feds are outta Portland as of tomorrow, Thursday:

After my discussions with VP Pence and others, the federal government has agreed to withdraw federal officers from Portland. They have acted as an occupying force & brought violence. Starting tomorrow, all Customs and Border Protection & ICE officers will leave downtown Portland.

USA TODAY: Joe Biden will name his running mate next week — but do his handwritten notes regarding frontrunner Kamala Harris tip his hand one way or another?

INSTAGRAM: An amazing clip I'd never seen of Clara Bow shooting for her film Red Hair (1928). The film is otherwise completely lost, and it represents her only surviving color footage. Fascinating glimpse at one of the most sensational stars of the Silent Era, and one whose name today draws blank stares, except for maybe some football team jokes from very-old-timers: