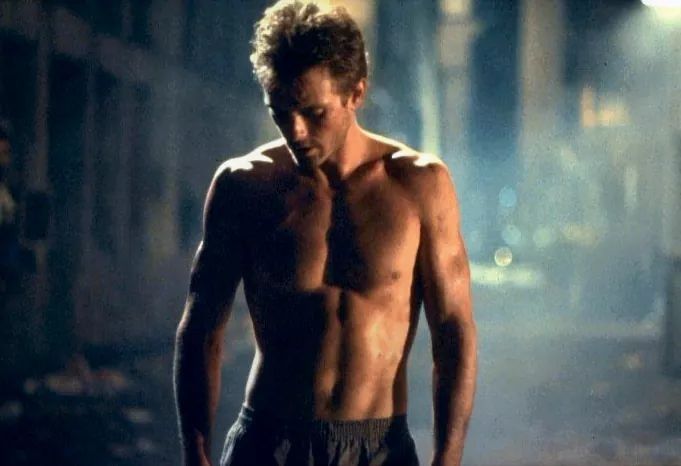 I Biehn waiting for a guy like you ... (Image via Orion)

POLITICS USA: John Kasich will speak at the Democratic National Convention and endorse Joe Biden for president. He is a frequent Trump critic, but a lifelong Republican.

WONKETTE: U.S. Surgeon General Jerome Adams appeared on Fox & Friends, still maintaining his role as Trump's health buffoon, yet he is cracking — he all but begged people not to see wearing masks as a loss of freedom:

We're letting the politics and the policy get in the way of the actual practice ... The science tells us right now that with the high degree of asymptomatic spread ... face coverings are a way that we can re-open, and we can stay open — that's what the science says ... Freedom comes with responsibility ... We were wrong [about not wearing masks initially.] ... We believe [masks] are one of the most effective ways to open our country.

HUFF POST: As many had feared, Dr. Deborah Birx has been a villain all along. A report asserts that she has been leading the cry, in the White House, that COVID-19 is dying out. Instead, Americans have been dying out.

INDEPENDENT: More on Sarah Gilbert's positive results in her team's search for a COVID-19 vaccine. 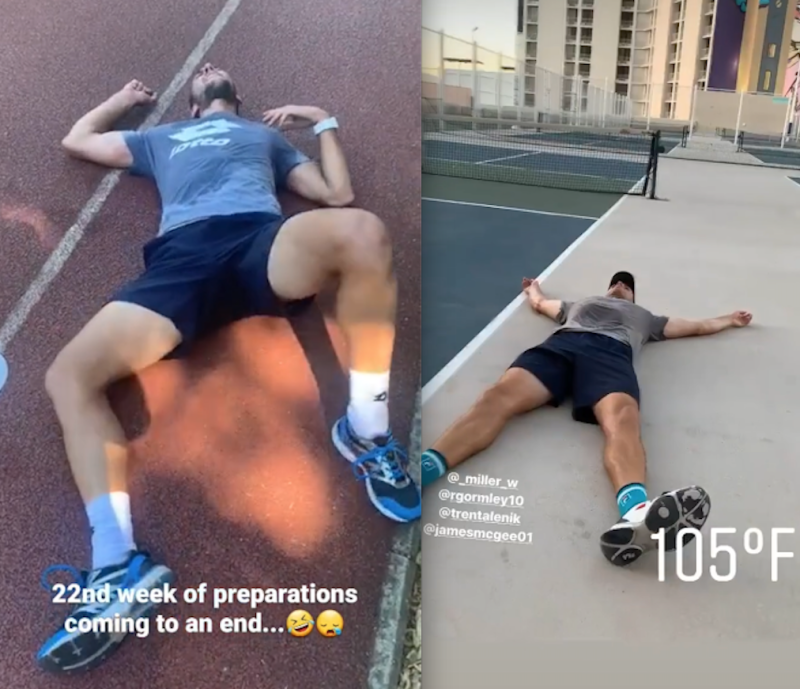 KENNETH IN THE (212): Tennis thighs to make you smize.

BROADWAY WORLD: Rosie O'Donnell is under the impression that she will be “the mother” in a Broadway revival of Funny Girl ... someday.

JOE.MY.GOD.: Allen West, the former Florida congressman who is as extreme-right as it gets, has been elected the Texas GOP chairman. Seems a brash move, considering Texas is heading to purple territory. But do you, Texas GOP! And we'll win.

TORONTO SUN: Justin Williams, a former University of Calgary Dinos employee, has been arrested after he was caught on video — in a totally unprovoked assault — spitting on an Asian woman who was skateboarding and calling her a “fucking ch*nk.” Luckily, Jessica Lau's partner Braeden Riehl was filming her from behind, unbeknownst to Williams, so Williams's actions were caught on video. Lau is speaking out:

BUZZFEED NEWS: A Wall of Moms has been shielding protesters in Portland.

OMG.BLOG!: This looks great — a Sundance doc about how Pepe the Frog became a white supremacist icon. 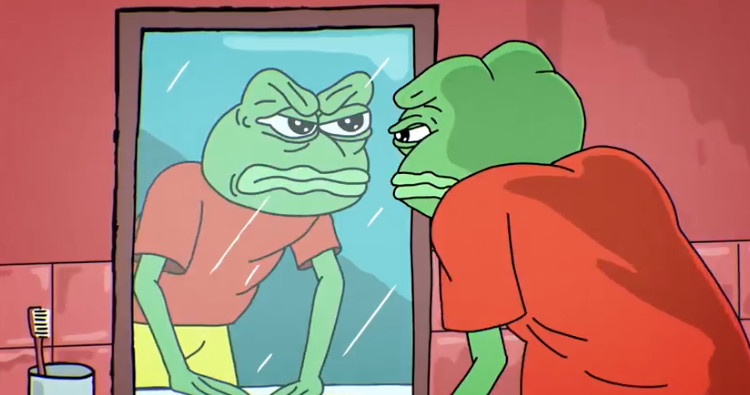