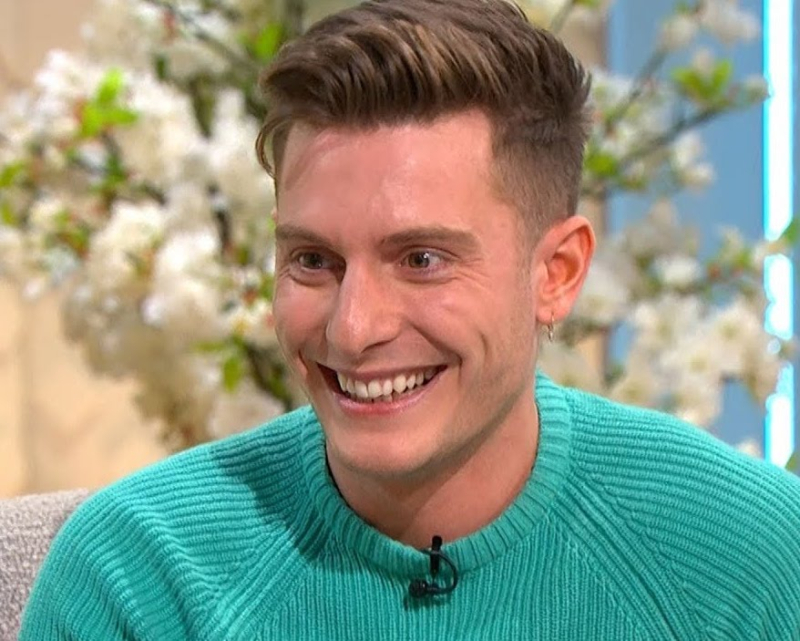 Riyadh wrote “I'm gay” on a piece of paper and gave it to his dad! (Image via video still)

BBC: YouTuber/Celebrity MasterChef contestant Riyadh Khalaf offers advice on how to come out to your parents.

Just me, a key worker reminding @SheaCoulee to wear a mask. Also just a reminder at while you're still living and breathing, 651k aren't. 🙄 https://t.co/1lvATEpU1U pic.twitter.com/vqpAPPQAlD 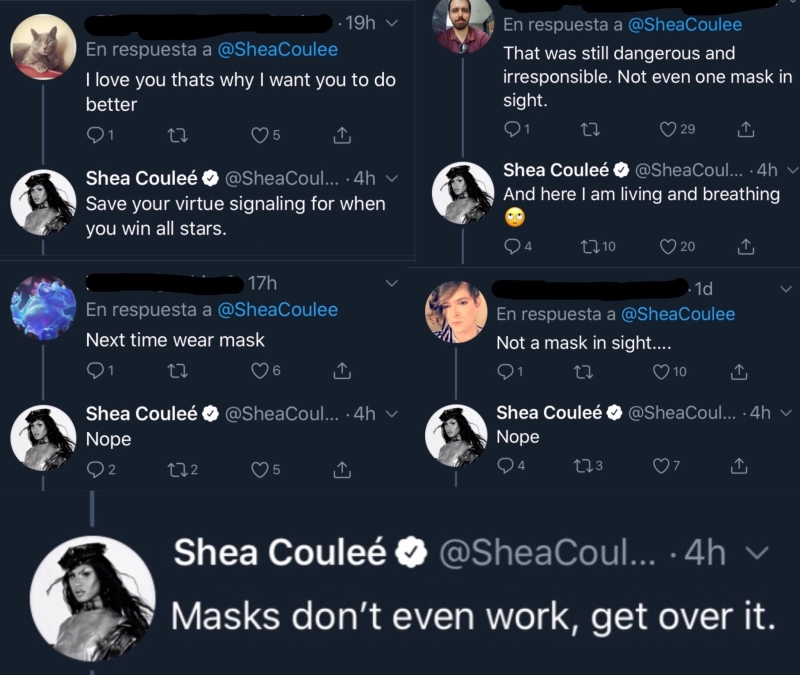 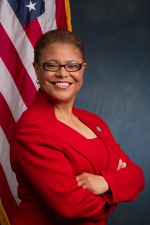 PEOPLE: New Brandy album! b7 is out now.

HUFF POST: California congresswoman Karen Bass (pictured at left) is now being floated as Biden's veep. She is considered a unifier, and “a community-driven activist” who does not seek out national exposure.

CREW: Read Jared & Ivanka's financial disclosures. She made $4M off the Trump Hotel DC alone last year. Wonder how many dignitaries and politicos are encouraged to stay there when in town?

CNN: New Epstein docs have been released. In them, accuser Virginia Giuffre claims that Ghislaine Maxwell bragged to her that she had flown Bill Clinton to the island. She relates this story carefully:

Ghislaine told me that she flew Bill Clinton in. And Ghislaine likes to talk a lot of stuff that sounds fantastical. And whether it's true or not, that is what I do recall telling Sharon Churcher ... I remember asking Jeffrey what's Bill Clinton doing here kind of thing, and he laughed it off and said well he owes me a favor ... He never told me what favors they were. I never knew. I didn't know if he was serious. It was just a joke.
Elsewhere, she has said she saw Clinton on the island, but I'm not sure why she would relate it as a second-hand story here and then assert she saw him elsewhere. At any rate, Clinton is not accused of wrongdoing. He and many other wealthy, famous people (Heidi Klum, Naomi Campbell) appear to have used Epstein's largesse and taken advantage of Epstein's starfucking to get free luxury trips. I have no doubt many also partook of sex. However, it defies logic to assume that every associate of Epstein's was having sex with underage girls. It's becoming, I saw Goody Proctor with the devil!
So I say: Stick to the people credibly accused. (Even Trump has no direct accuser.) Those accused are: Ghislaine Maxwell, Prince Andrew, Alan Dershowitz, Bill Richardson, Glenn Dubin, Marvin Minsky, and Jean-Luc Brunel. Everything else, we have to keep an open mind to see where any evidence leads, but guilt by association is no better than conspiracy-theory thinking.
No leniency for anyone shown to have done wrong, and no refusal to accept that someone we like could be capable of wrongdoing, but smearing IMDb for having been an associate of Epstein's is sloppy.
INSTAGRAM: Above, look at this absolutely crazed man, Harry Tzianakis, going on a racist, anti-gay rant because of his fancy bike getting ... honked at.
CNN: Justice Ginsburg has been discharged from an NYC hospital and is said to be doing well. God, I am so sick of typing this.
INSTAGRAM: Who can forget Don Murray? This talent — and hot man — is 91 years old today. He starred with Marilyn Monroe and is still here to talk about it 60+ years later.