Whatever Became Of ... Richard Lamparski? Comments (0) 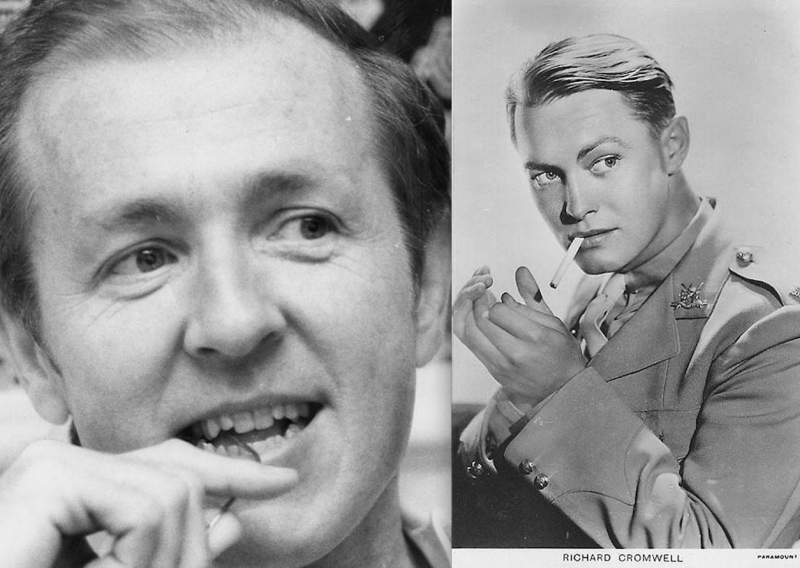 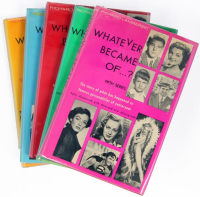 long interview with Richard Lamparski, the writer and interviewer who I would argue all but invented the nostalgia industry with his wildly successful Whatever Became Of ... ? book series.

If you missed it, I'm publishing it at Gr8erDays HERE. I'm proud of it, and he should be proud of the historically important work he did. I'm not sure he thinks of it that way. I don't believe all his files and autographs and correspondence, for example, were squirreled away and will wind up in one, safe place, like a museum. Rather, I've seen it sold off bit by bit on eBay.

That's a shame, because nobody did what he did when he was doing it! The books are still so entertaining, even if you have no clue who the stars profiled are — or were.