ABOVE: I think Steve Henson has been reincarnated?! 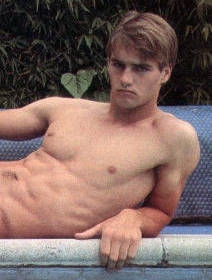 BELOW: Keep reading for an American Idol guy's queer music video, the scourge of QAnon, the redemption of gay candidate Alex Morse and more ... 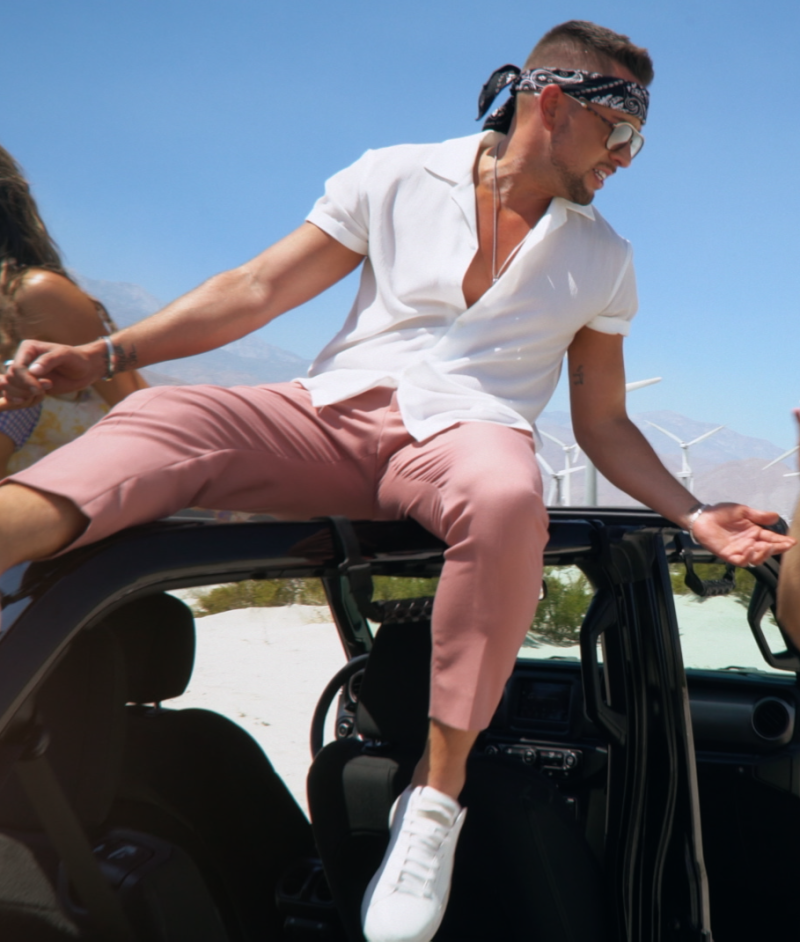 Seacrest out (Image via video still)

YOUTUBE: Check out former American Idol contestant David Hernandez's song and video “Boomerang,” which has plenty of queer content — including David's thighs, which'll snatch away all heterosexuality on sight.

KENNETH IN THE (212): I agree with Kenneth — I am legit terrified that QAnon has taken hold, mainly because it is so, so, so farfetched that it exposes how much disbelief Americans are willing to suspend when it comes to politics and also to fake, morbid (are they secretly into it?) concern over child sexual abuse.

HUFF POST: Trump is already embracing birther questions about veep nominee Kamala Harris, who was born in the U.S. Newsweek even published an opinion piece about her eligibility — outrageously, they are standing by the ridiculously racist and untrue piece.

CROOKS & LIARS: Mika Brzezinski ranted about the utter stupidity of Trump and his supporters this morning. Wish she had been this correct and passionately anti-Trump in the ramp-up to the 2016 vote instead of enabling him:

ABC NEWS: Trump's younger brother, Robert, sounds like he's about to check out. He's in an NYC hospital and is described as “very ill,” so ill Trump will likely meet with him.

VARIETY: Billie Eilish is among big names who will perform at the virtual DNC next week. I wonder if she'll sing “bad guy” with Trump's image projected?

AP: Trump will be excited — an ex-FBI agent will plead guilty for lying during a probe into the agency's handling of surveillance of Team Trump. (Team Trump, remember, was found to have been guilty of a slew of offenses — no witch hunt.) 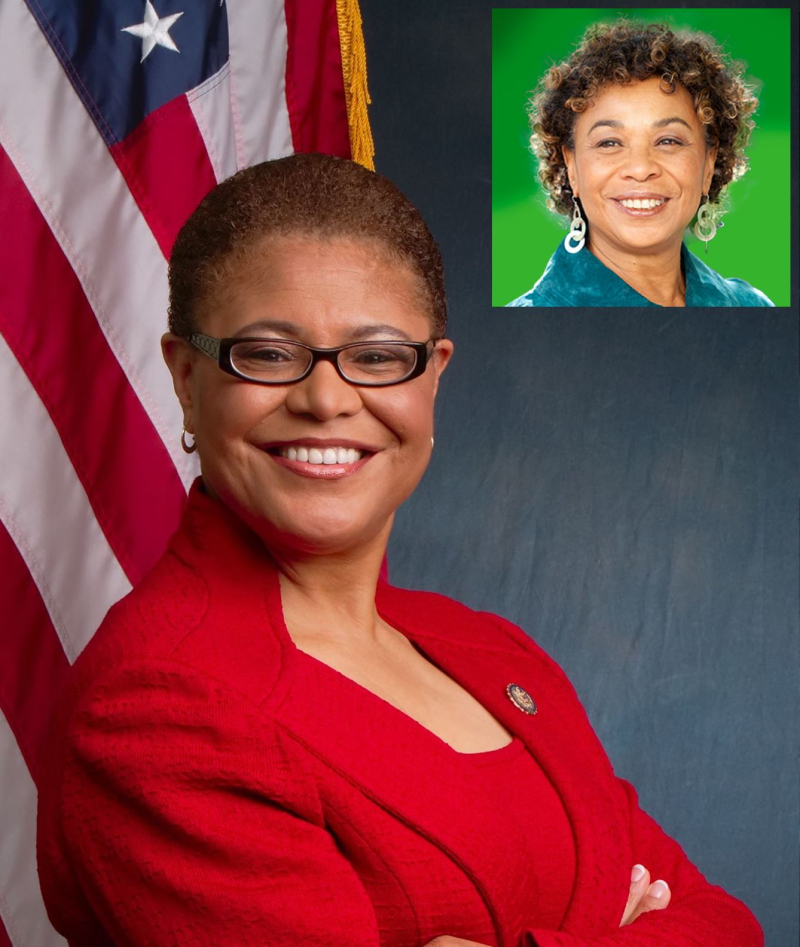 KTLA: Who will Gov. Newsom tap to replace Kamala Harris as senator? I would have to guess Karen Bass or Barbara Lee.

Yesterday was our biggest fundraising day, raising $130k from our grassroots supporters. In order to keep our momentum, we’ve set a goal of raising another $100k today and we’re currently $75k short. Chip in NOW to ensure we can beat @NealForCongress ➡️ https://t.co/yprxyE5ibo

TOWLEROAD: Sounds like Democratic congressional candidate Alex Morse — the victim of a political hit job alleging he abused his station to have sex with adult students — may be benefiting from the controversy, now that it's been suggested the whole thing was sabotage. Reminder: Sex with adults = legal.

EXTRATV: Miley Cyrus is moving on from Cody Simpson, and for some reason felt the need to confirm she lost her virginity at age 16 to Liam Hemsworth, who would have been 18 (almost 19) ... so that people on social media can call him a pedophile because that's what you are when you have sex with someone under the age of consent in any given state, even if you're within a couple of years of them [hard eyeroll]. (Same goes for Melissa Lingafelt saying she and douchebag Drake Bell dated when she was 16 and he was 20. True enough, California has no Romeo-and-Juliet exemption for being close in age, and has one of the nation's strictest age-of-consent laws (18). But I'm sorry, you're not a pedophile if you're 20 and sexually interested in a 16-year-old. He very well may be a physically abusive jerk — as she alleges — as he's always been an A-hole. 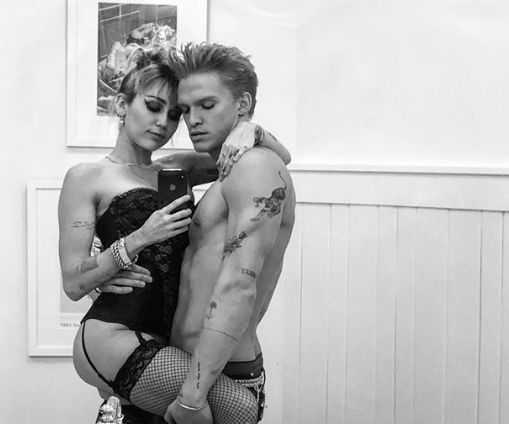 GR8ERDAYS: Celeb b'days include the late, great Alice Ghostley, who taught Paul Lynde everything he knew! (Well, probably not everything.)