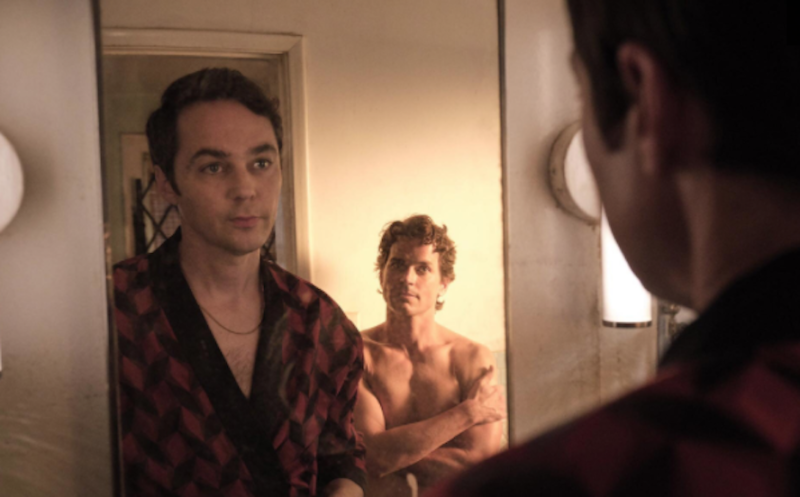 EW: I was a huge fan of Broadway's version of The Boys in the Band, and now it is finally coming to Netflix. Sad that playwright Mart Crowley died earlier this year, so won't get to see it hit TV.

A golf cart rally in support of @JoeBiden has just gotten underway here in The Villages. pic.twitter.com/wF7sJZpGv6

19, barely won a Dem primary for a seat in the Kansas legislature. At 13, he harassed girls online, including telling a girl she should commit suicide. He also participated in a revenge-porn plot to force another girl to send him more nudes, and when she didn't, made good on his threat to distribute the child-porn image of her. She, and he, were 13. This was less than six years ago, and to the woman who actually attempted suicide, he recently said callously, “I've moved on.”

DEADSTATE: Kanye continues to cheat his ass off in his effort to get his precious name on as many states' ballots as possible.

JOHNSON: Is Senator Carper there? We’ll move on to Senator Lankford.

LANKFORD: Mr. Chairman, I think Senator Carper is there, I think he’s trying to be able to queue it all up right now.

JOHNSON: Senator Carper, can you unmute?

TMZ: Tyra Sanchez aka James William Ross has been arrested on a vandalism charge over spray-painting a message on the side of a place where he is residing. He did it in what seems to be a rent dispute — his landlord says he should pay some, and Sanchez/Ross disputes that! 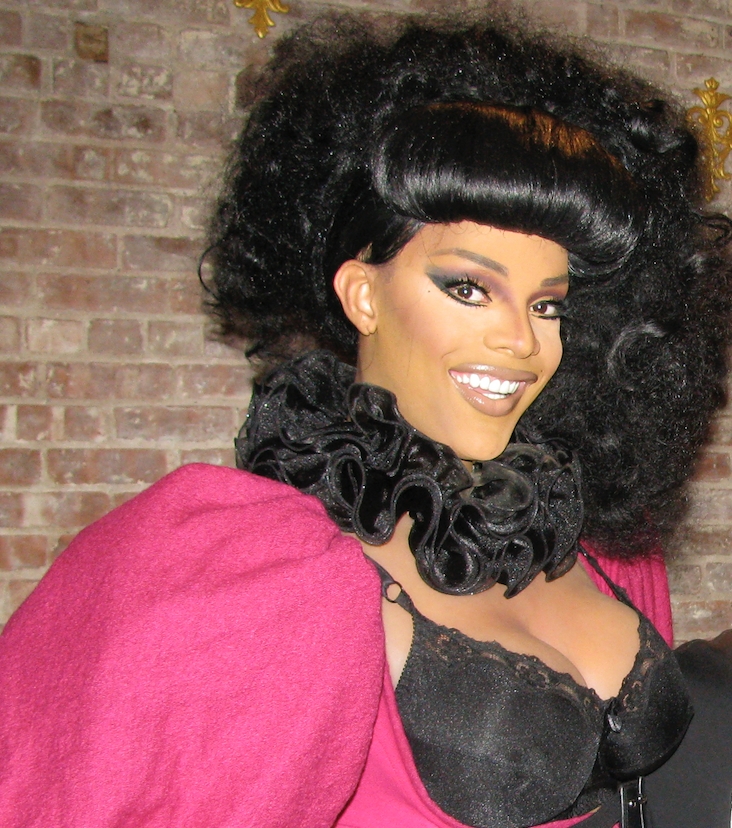 Sanchez in 2010, before retiring from drag (Image by Matthew Rettenmund)

TWITTER: Trump, at one point, told the Department of Homeland Security to watch Lou Dobbs on TV in order to find out its marching orders:

Miles Taylor: 'There was a time we'd say Fox host Lou Dobbs was the shadow chief of staff of the Trump admin. Trump would call us and say 'what Lou says is what I want to do' so if Dobbs peddled conspiracies, Trump wanted us tuning in.' pic.twitter.com/Ji7Kvw0ilw

YOUTUBE: This is a year old, but I liked it, so: