BELOW: Keep reading for a hot new Kennedy, Clinton & more at the DNC, a ginger booty god and more ... 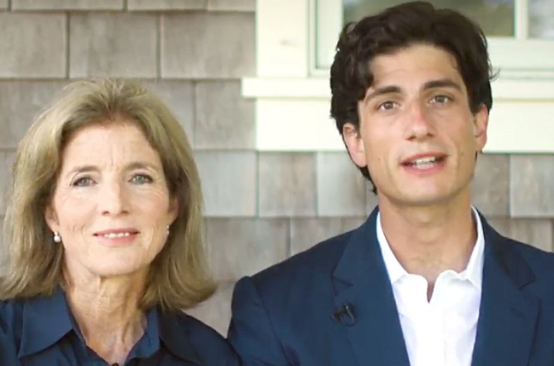 The hot Jewish Kennedy is unveiled. (Image via video still)

TWITTER: Gay Twitter licked its chops upon seeing Caroline Kennedy's 27-year-old son Jack Schlossberg at the DNC. Schlossberg harkened to his grandfather's words about asking “not what your country can do for you”:

John Schlossberg, son of former U.S. Ambassador to Japan Caroline Kennedy and grandson of former Pres. John F. Kennedy: "In this election, our future is on the ballot. For my generation, it will define the rest of our lives." https://t.co/g2aifw44ZR #DemConvention pic.twitter.com/NP1Ep0TiCY

NYT: Rep. Alexandria Ocasio-Cortez (D-New York) spent about 90 seconds as part of the procedural nomination of Bernie Sanders for president at the DNC, a completely normal and expected part of the evening, and nothing newsworthy. Yet NBC spun it as a shocker that she didn't mention or endorse Joe Biden (she already has). I'm glad Ocasio-Cortez blasted NBC for the willful twisting of events, because I saw FAR too many Dems online bashing her, seemingly clueless as to how conventions work.

TWITTER: Gay farmer Craig Hickman won many new fans online when he appeared on behalf of Maine to announce his state's delegate haul for Biden:

Wait. I remember Craig Hickman from when I lived in Boston years ago. Didn’t know he had gotten married and lived in Maine. Congratulations! #DemConvention pic.twitter.com/WSwlfA5qmw

OMG.BLOG! (WORK UNFRIENDLY): What Roman emperors may have looked like IRL — using their statuary as an artistic jumping-off point. 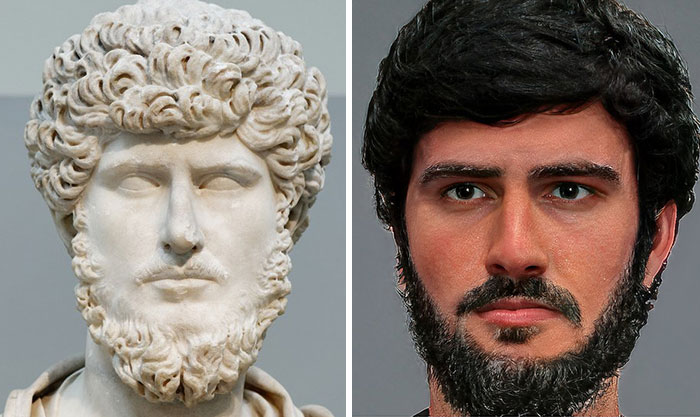 YAHOO! NEWS: Bill Clinton at the DNC said Trump will use another four years to “blame, bully and belittle.” I know some think Bill Clinton shouldn't be featured since he — gasp — got a public shoulder massage from a 20something young woman who called him a perfect gentleman, but this was his most concise and effective speech in a long time. Don't forget he is known for going on and on and on. 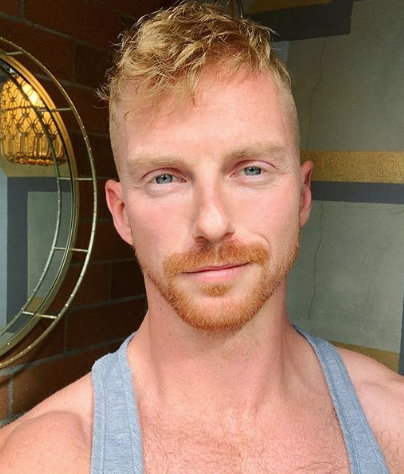 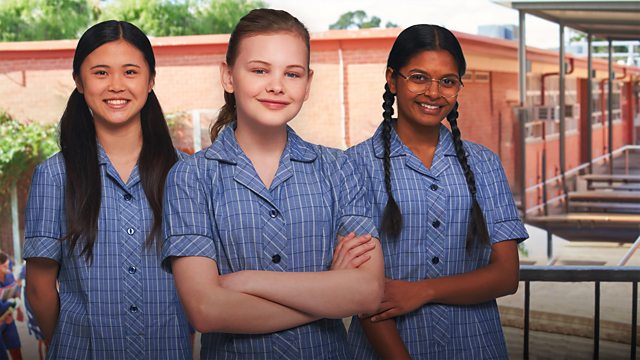 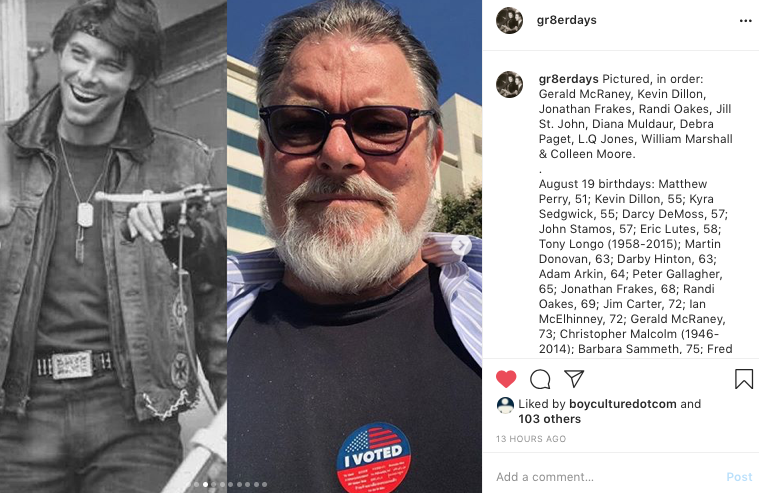 BLOOMBERG: Trump is illegally using his bully pulpit as POTUS to ask consumers to boycott Goodyear Tires, all because the company has banned MAGA hats from the workplace. Goodyear shares sank 6% upon his pronouncement. I would hope the company files suit. 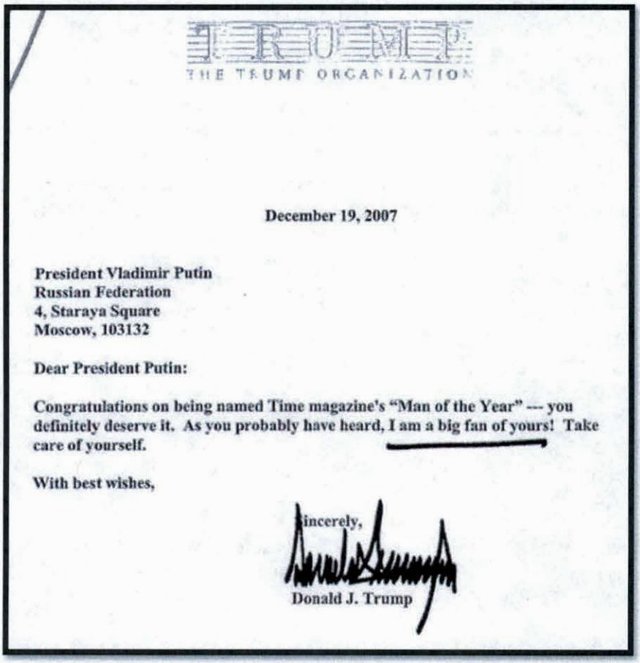 This alone should be enough to make him resign. It isn't. It should be. (Image via Raw Story) 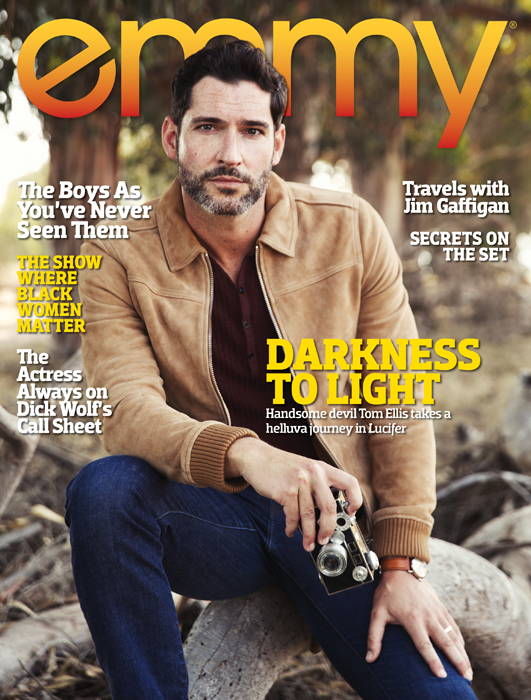 APPLE+: On the Rocks, by Sofia Coppola and starring Bill Murray and Rashida Jones, gets its first trailer — and I am ready: