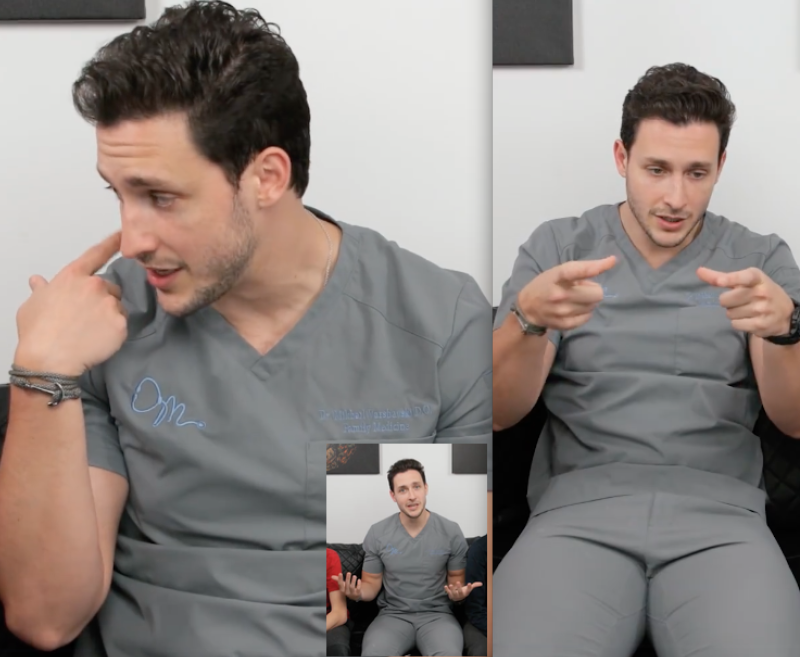 His pants ... (Images via video still)

INSTAGRAM: Check out Beefcake Boss, an artist whose work queers up some familiar comic faces on the regular.

PINK NEWS: Gender-fluid Mina Gerges is a member of Canada's Drag Race's Pit Crew — and as the first plus-sized (really? then I really am obese after all) model, he's attracted outsized attention: 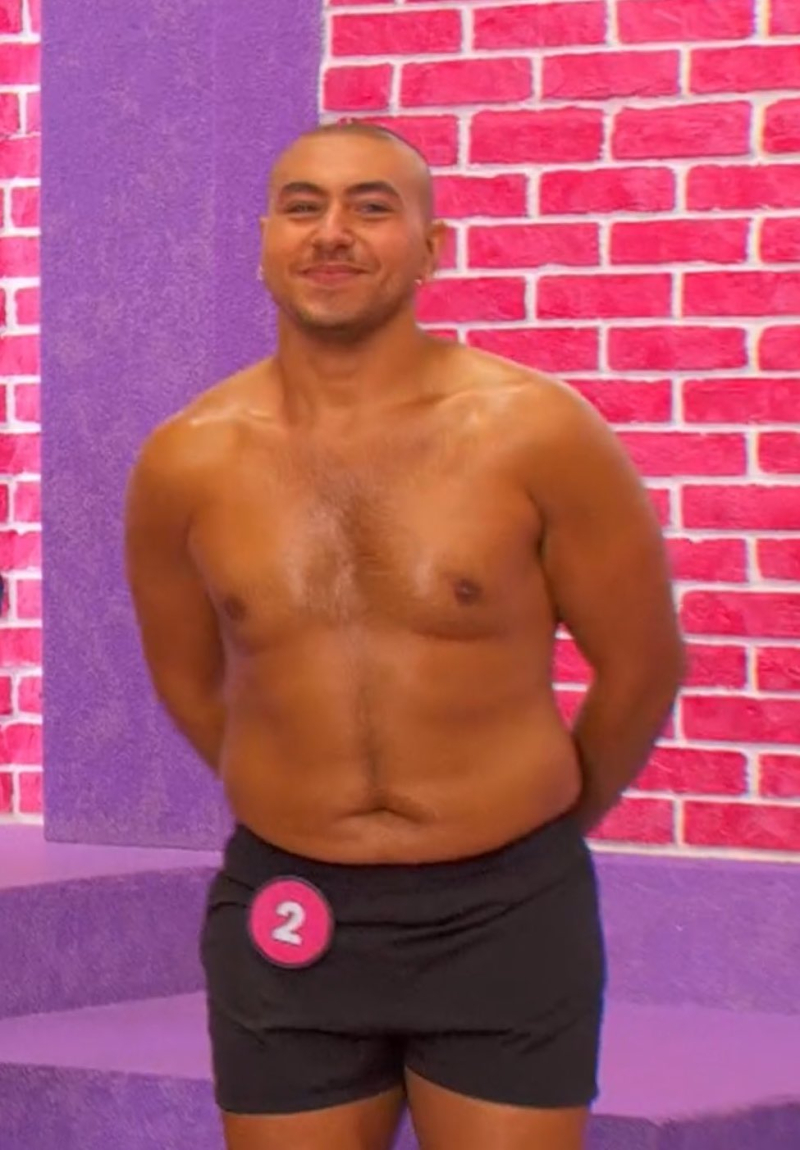 “I didn’t know that I’d be the first plus-sized member of the Pit Crew, but I knew I needed to be there so that the young gay kids watching the show can see a bigger body and stretch marks and learn to be kinder to themselves.” — Mina, via Out (Image via video still)

THE HILL: Trump, citing congressional gridlock on the issue of a second wave of COVID-19 relief, decided to go the illegal route, gutting Social Security and Medicare to give people a temporary $400 ($200 less than before/than Democrats insisted upon) a week. Pelosi, Schumer — and at least one Republican senator — are slamming his unconstitutional bullshit:

We’re disappointed that instead of putting in the work to solve Americans’ problems, the President instead chose to stay on his luxury golf course to announce unworkable, weak and narrow policy announcements to slash the unemployment benefits that millions desperately need and endanger seniors’ Social Security and Medicare.

Georgia school that went viral for a photo showing kids in a crowded hall now has nine fresh positive tests for COVID-19. Seems almost like punishing the kids who posted photos — which the school initially did — didn't work.

AXIOS: New Zealand has gone 100 days with no COVID-19. Meanwhile, the world is freaking out over the fact that the U.S. is one big COVID-19 breakout.

BOSGUY: He looks fun in bed.

EXTRATV: Simon Cowell broke his back while testing out his new electric bike at home. 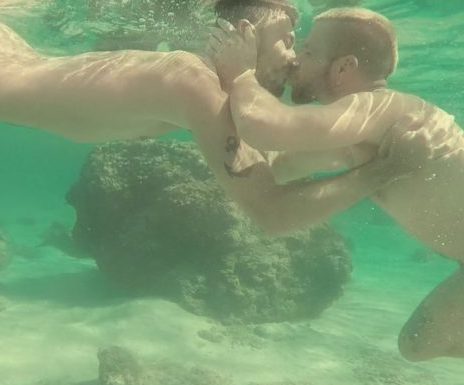 Submerge ahead (Image via Dekkoo)

BBC: DJ Sideman aka David Whitely, who is Black, has quit the BBC over the use of the N-word by a white reporter who used it in the context of reporting a racist attack, and who did so with the support of the victim's family:

SOCIALITE LIFE: Longtime NYC gossip Ben Widdicombe is talking about his memoir Gatecrasher: How I Helped the Rich Become Famous and Ruin the World. 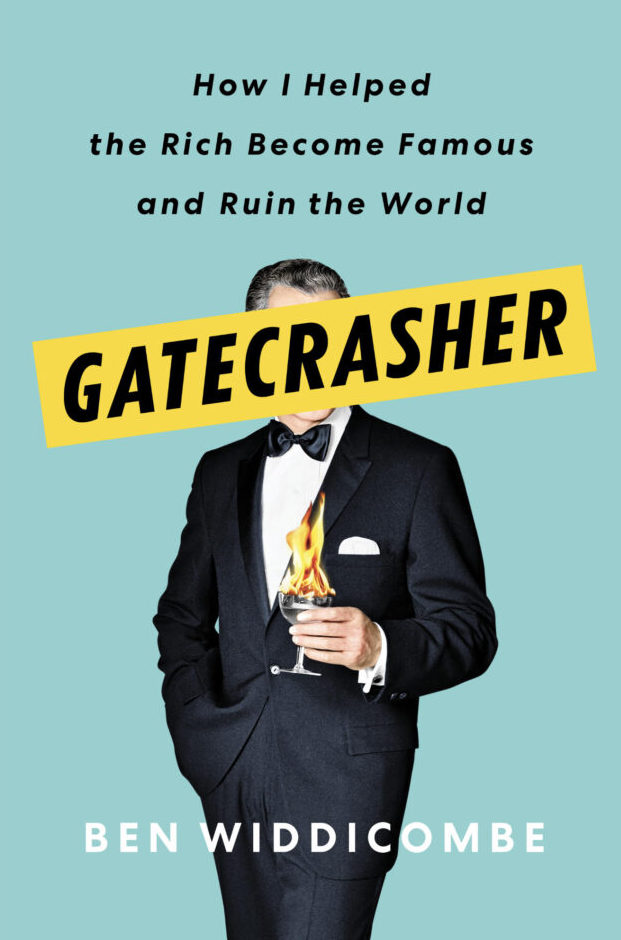