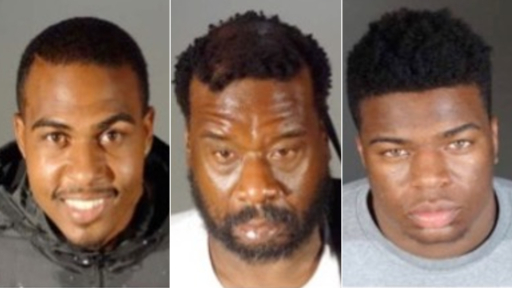 Two of three suspects have been arrested in the brutal attack on three transgender women in Hollywood on August 17, and LAPD Chief Michel Moore has released a video attempting to reassure the trans community that he and his officers are committed to preventing and prosecuting anti-trans hate crimes.

A message regarding the announcement of two arrests in connection with a robbery/hate crime that occurred in Hollywood on 8/17... https://t.co/r4iV4MnlSe pic.twitter.com/fryGRK63NE

You may recall that Moore blamed George Floyd's death on protests, a statement for which he apologized.

According to KTLA, the main suspect, Carlton Callway, 29, was arrested Thursday in Bakersfield. Willie Walker, 42, was arrested Wednesday in Hollywood. A third man, Davion Williams, 22, is at large.

The men are facing a slew of charges, including suspicion of robbery, extortion, assault with a deadly weapon and hate crimes.

More on the heinous crime here.